Back in the ‘50s, Chevy produced a series of films to promote its vehicles through its dealer networks. One of those classic Chevrolet films is called “Thrill Driver’s Choice,” and features stuntman Joie Chitwood as he and his team of precision drivers put the Bow Tie brand’s cars to the test. Now, that video is available for viewing right here. 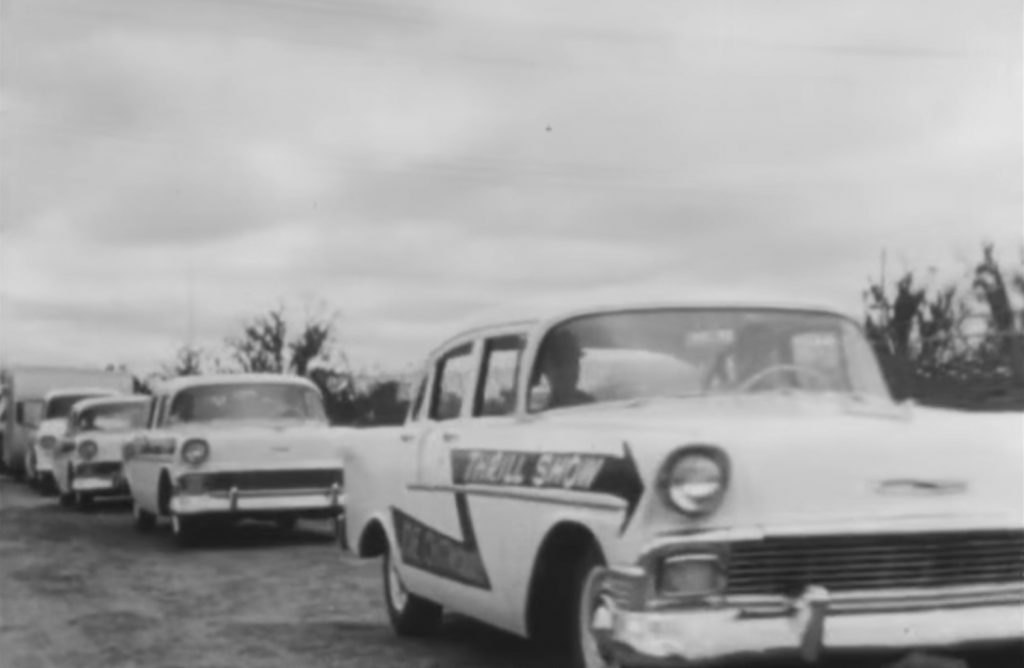 Clocking in at a little over nine minutes, 30 seconds, this video is filled to the brim with old-school Chevy goodness. The whole thing is presented in black and white, and includes dramatic narration as Chitwood and his team put the classic Chevrolet vehicles on two wheels, perform J turns, jump over ramps, and other stunts. Meanwhile, a crowd watches the Auto Thrill Show from nearby bleachers. 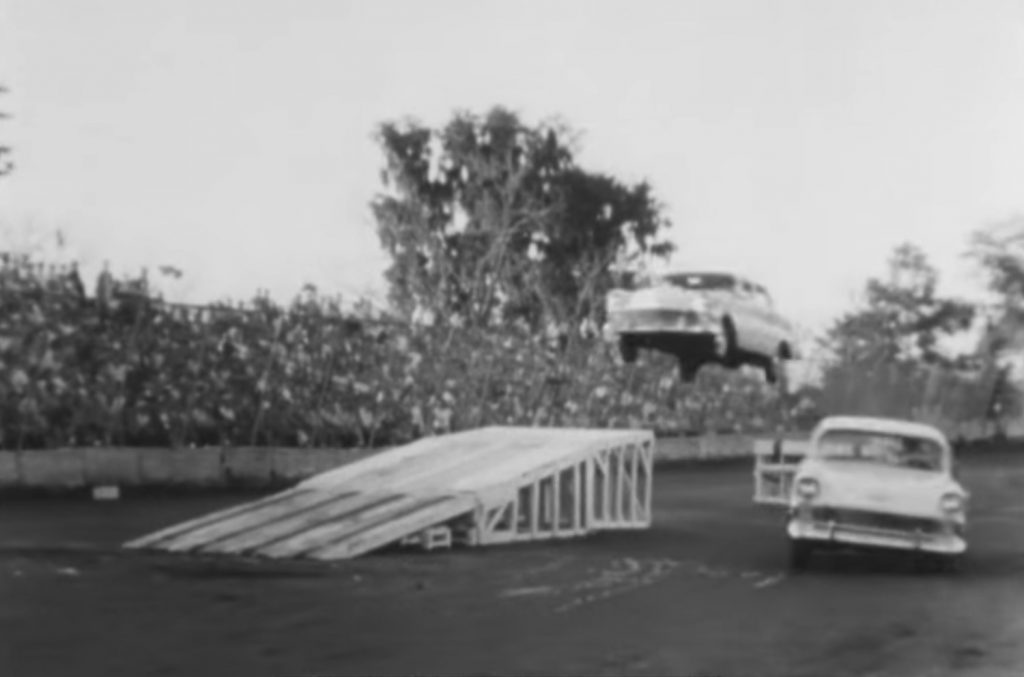 “Popcorn, peanuts, and red hots for the customer, and a real hot car for the drivers,” Chitwood says. “Chevrolet is the only one we use. Not a souped-up, reinforced model, but the same Chevrolet you’ll find on any showroom floor. The hundreds of thousands of people who catch our show in a season see with their own eyes that the cars they can buy are the same ones we drive.” 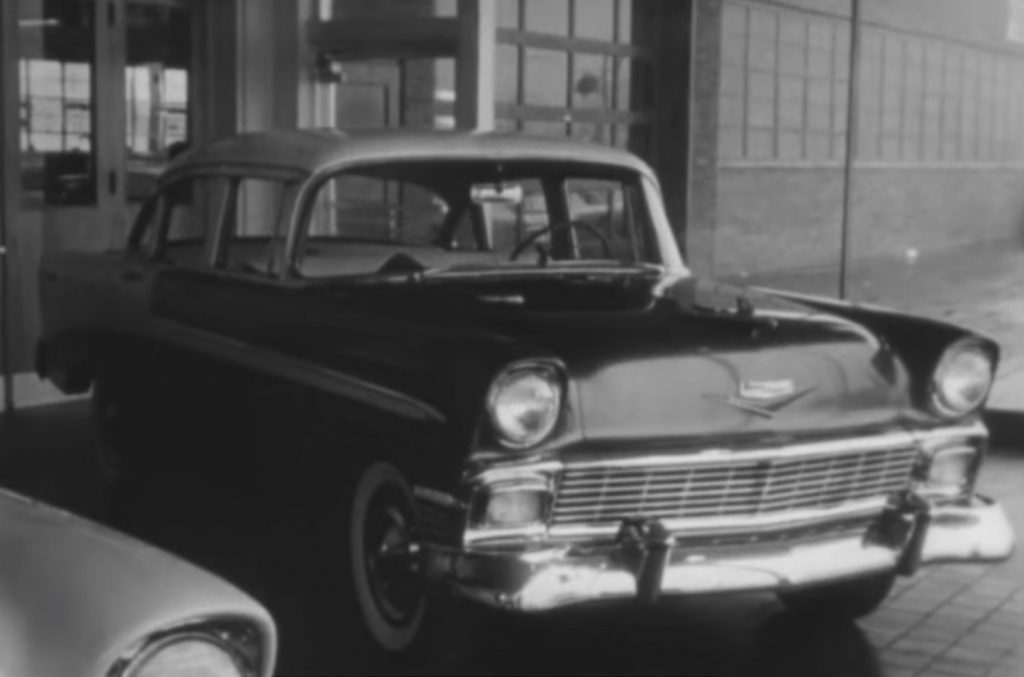 In addition to plugging the dealers, the video shows off various features of the classic Chevrolet vehicles, such as the anti-dive front suspension geometry. Later, Chitwood and his crew purposefully roll a ’56 Chevy to prove its “durability.”

The video continues by breaking down the various mechanical features of the 1956 Chevrolet, from the steering, to the suspension, to the chassis, to the engine.

“You can take my word – we live to drive, and drive to live,” Chitwood says. “And Chevrolet is the car we trust our lives to. Day in, day out, night after night, we show off our driving skills with this package of driving thrills.”

For those readers that want to take a trip back to the classic Chevrolet vehicles of 1956, this video is sure to delight. 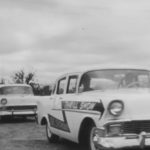 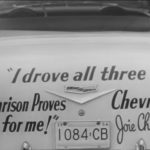 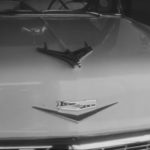 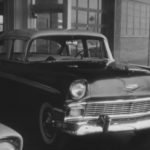 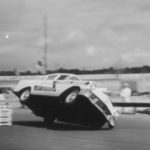 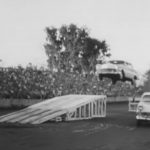