Modern automobiles are becoming more and more reliable, as evidenced by the recent J.D. Power 2020 U.S. Vehicle Dependability Study. According to the consumer analytics company, overall vehicle dependability is up 1.5 percent compared to 2019, and the Chevrolet Tahoe leads in the Large SUV category.

The J.D. Power dependability rankings are based on a metric dubbed “problems per 100 vehicles,” or PP100, as reported by original owners of three-year-old vehicles in the last year. As such, the 2020 study examined 2017 model year vehicles, including the 2017 Chevrolet Tahoe, the third model year of the fourth-generation model. 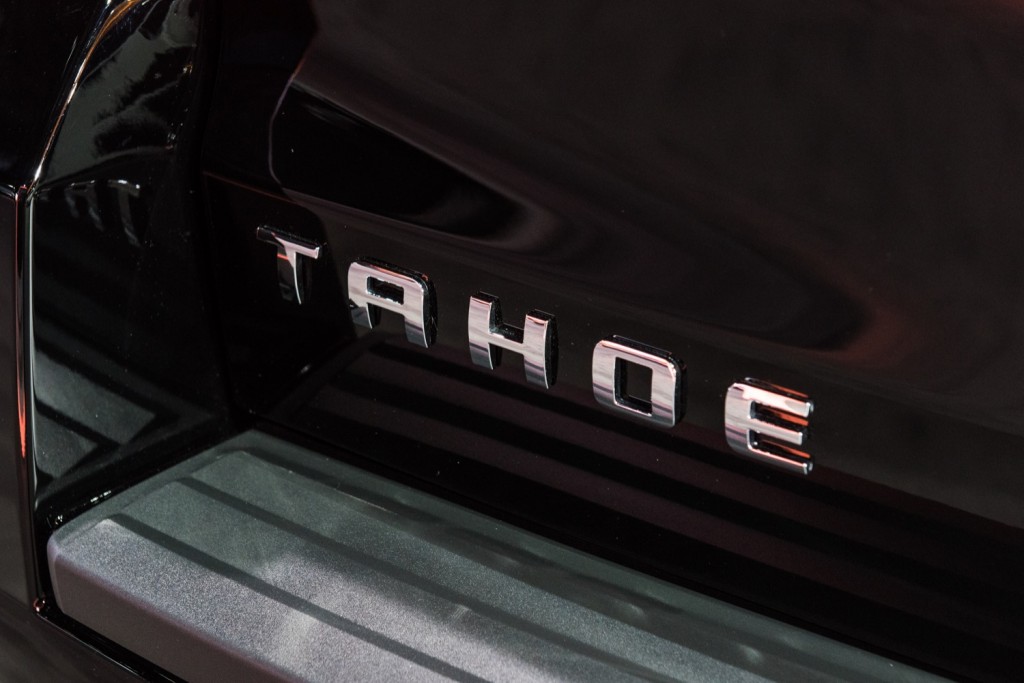 Fewer problems equal a lower score, which correlates with higher overall dependability. According to J.D. Power, the latest study looked at 177 “specific problems grouped into eight major vehicle categories,” as based on responses from 36,555 original owners of 2017 model-year vehicles after three years of ownership. The latest study was fielded between July and November of 2019. 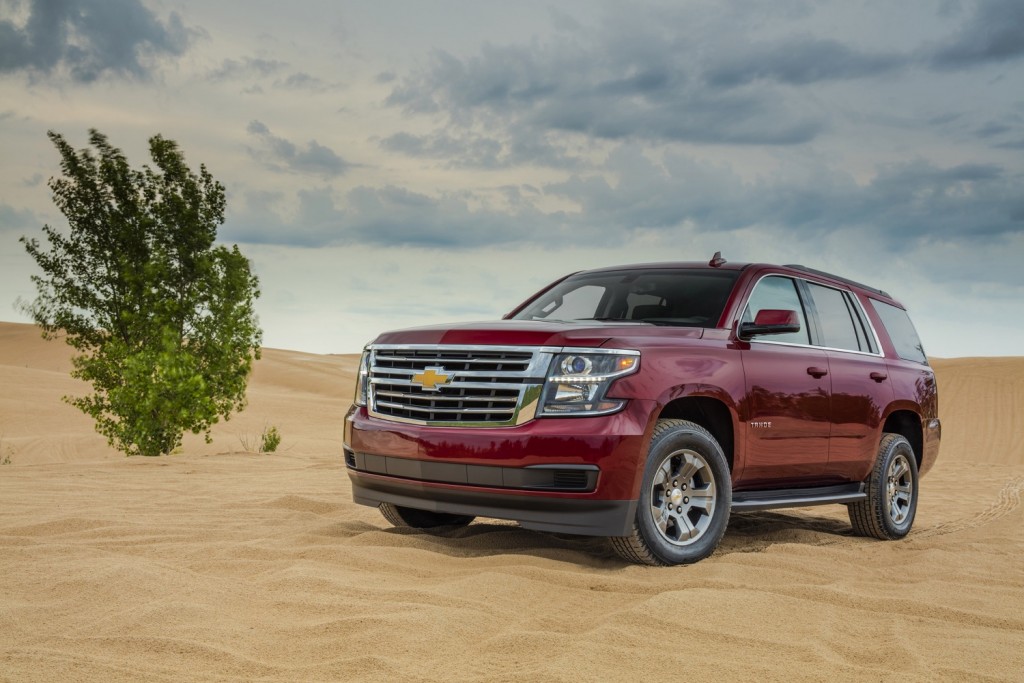 The Chevrolet Tahoe managed to snag the most-dependable accolade by besting runner-ups like the Chevrolet Suburban and the Nissan Armada.