It doesn’t really matter where you’re from or what you’re into. At the end of the day, all of us are here for exactly the same reason – we love cars. Now, we’re taking a quick look at a slice of car culture those of us here in the U.S. might not see very often, namely a car club based out of Uzbekistan that’s devoted to the Chevrolet Spark. 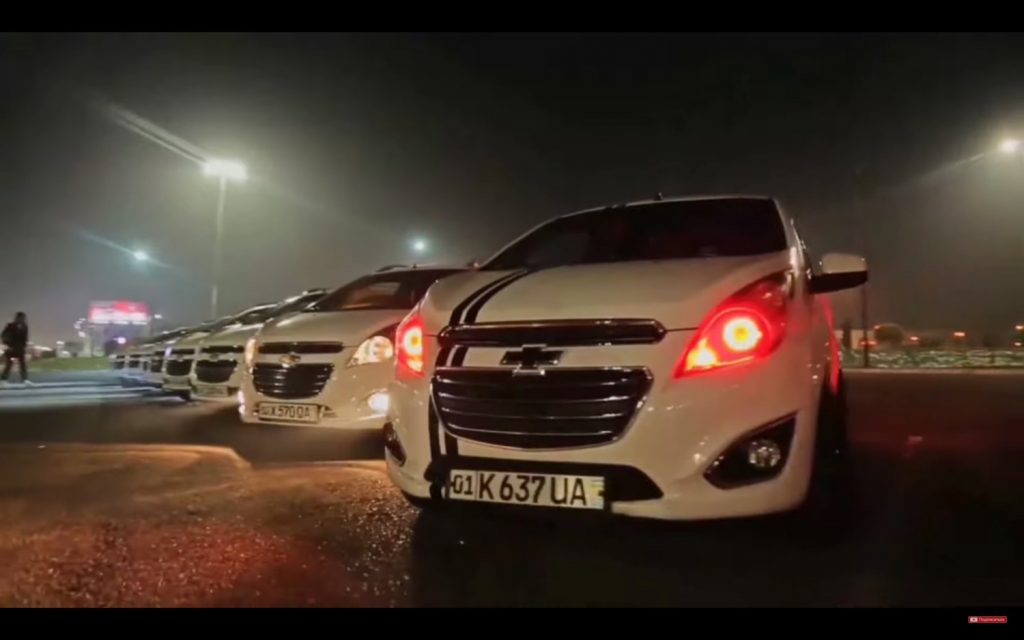 The Chevrolet Spark nameplate has been in production since the late ‘90s, and is framed as a diminutive city car with a practical five-door hatchback body style. The Spark has been sold around the world, including here in the U.S. as the all-electric Spark EV, and with internal combustion under the hood as well.

Since the year 2000, the Chevrolet Spark has been assembled from complete knock-down kits (other wise known as CKDs, or a kit with all the parts needed to assemble the vehicle) by UzDaewooAuto in Uzbekistan, then sold in-country. Now, we’re getting a look at what some owners have done to their ride to take it to the next level. 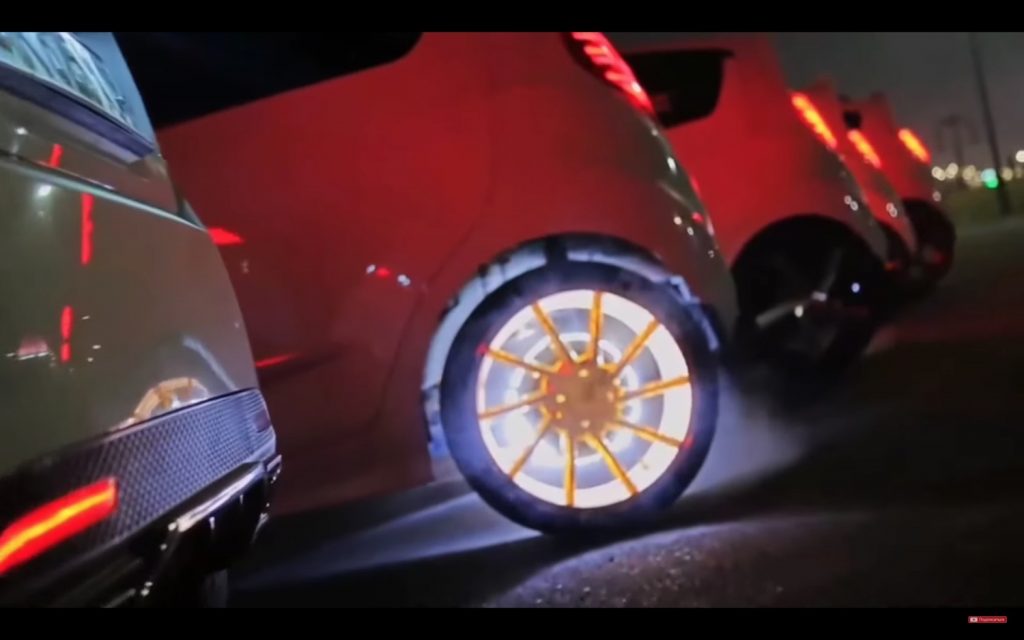 Clocking in at a little over three minutes in length, the video contains all the usual car culture activities – you know, like the meet-up, the cruise, some e-brake shenanigans, and yes, even a rippin’ good burnout or two. 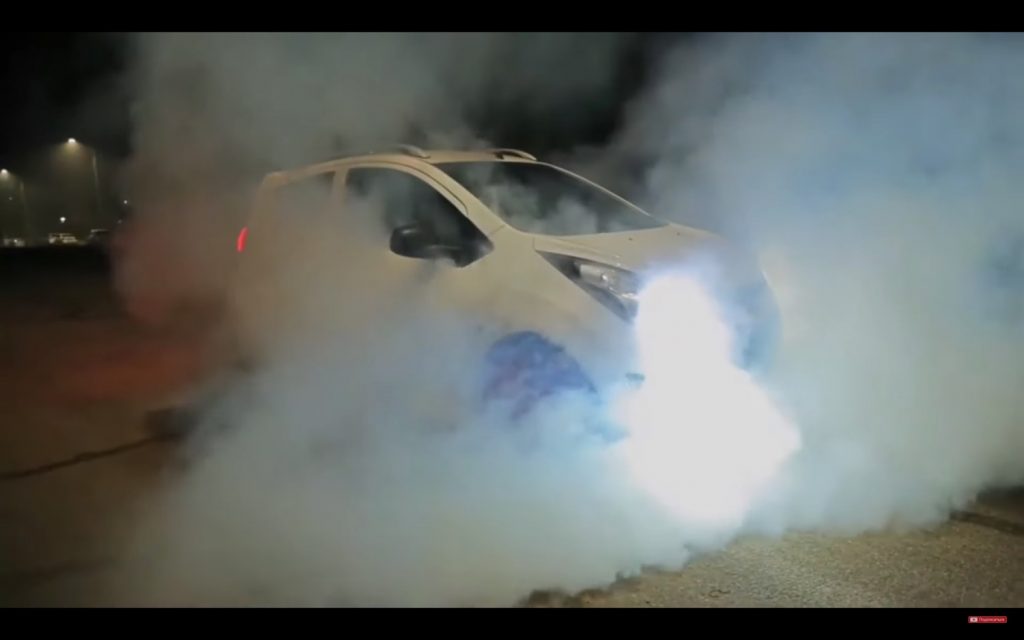 The video is artfully done, and includes a number of well-edited shots, giving it a glossy feel. The modifications on display are also interesting, and include racing stripes, larger wheels, lighting modifications, and more. One owner even fitted their wheels with bright LEDs, giving it a rather unique appearance.

While the Chevrolet Spark might not be everyone’s particular cup of tea, this video is evidence that the basics of car culture seem to be pretty much the same – even all the way on the other side of the world. 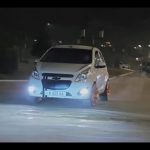 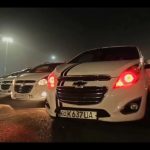 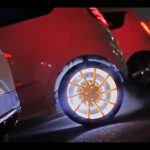 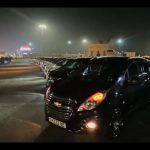 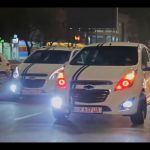 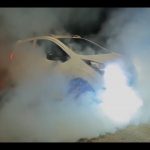