As counter measures to prevent vehicle theft become more and more advanced, car thieves are responding with high-tech tools of their own. That much is evidenced by a recent string of stolen Chevrolet Silverado pickups, all of which had OnStar anti-theft counter measures disabled almost immediately. 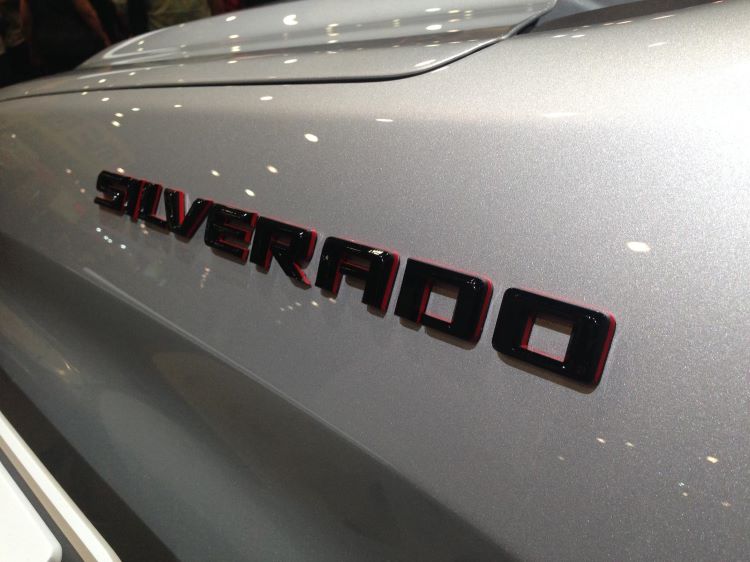 “Within three minutes [thieves] were able to pop the lock, pop the hood, change the computer, disable OnStar and steal my truck,” Hamlin said.

Hamlin had his blue 2018 Chevrolet Silverado stolen on January 28th in Carrollton, Texas. He said that surveillance video of the incident proved the ease with which the thieves managed to circumvent the anti-theft systems.

After talking to police, Hamlin went online and discovered other victims with similar experiences.

“They all said the same thing: no glass was broken, their keys weren’t used and the OnStar was disabled so fast that a lot of these people said OnStar’s last known location was in front of their house,” he said.

As it turns out, thieves are targeting Chevrolet Silverado models throughout North Texas, with the OnStar anti-theft systems failing to prevent the pickups from being stolen. 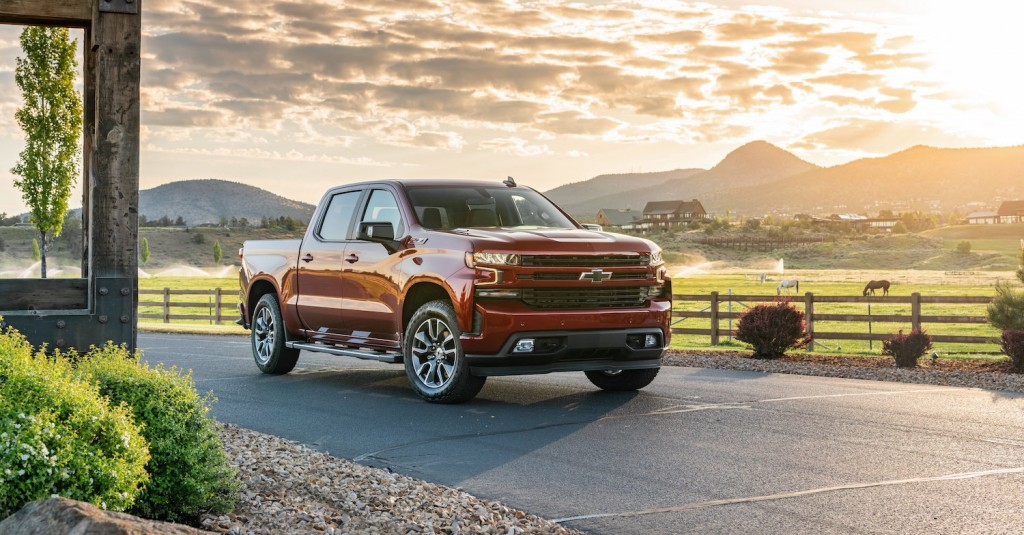 “These are the pros who do this because they know there is a market for it and they know they can make money off it,” said Carrollton police spokesperson Jolene DeVito. “You have OnStar, you already have a tracking system that should be enough, but when it’s not just go the extra mile.”

“I’m definitely going to end up putting a lot more security measures on it and not trusting the dealership to put something on it to protect my vehicle,” Hamlin said.

In a statement, OnStar responded to the rash of Chevrolet Silverado thefts by saying it was working “closely with law enforcement in Texas to understand the details of theft methods being used.”