Having the most dependable truck on the road is probably one of the smartest bragging rights out there. Now, Chevrolet Silverado HD owners can stand proud knowing that their pickup was just named Best Large Heavy Duty Pickup in the latest 2020 J.D. Power U.S. Vehicle Dependability Study.

The recent J.D. Power study looked at a metric called “problems per 100 vehicles,” or PP100, as applied to original owner, three-year-old vehicles. As such, the Chevy in question is the 2017 Chevrolet Silverado HD, which arrived with a number of updates and changes, the most notable of which was the addition of the new turbo-diesel 6.6L L5P V8 that’s part of the Duramax engine family. The J.D. Power study did not specify vehicle configuration. 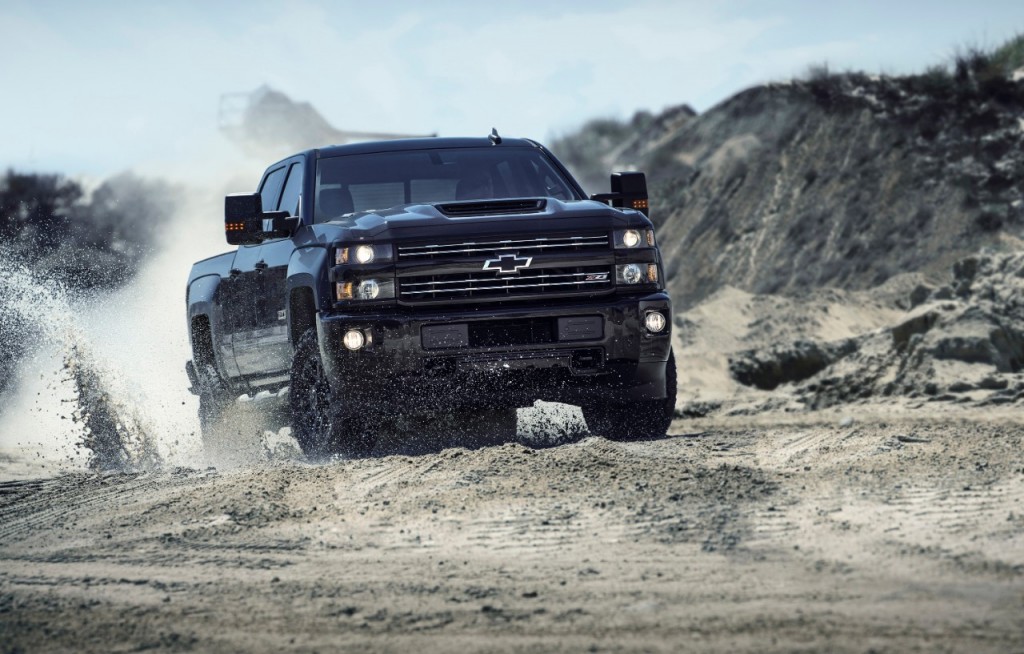 Rather, the study looked at responses from some 36,555 owners of 2017 model-year vehicles after three years of ownership. The responses were collected between July and November of last year. Fewer problems reported equaled a lower score, thus correlating to higher overall dependability.

The Chevrolet Silverado HD managed to best its corporate cousin, the 2017 GMC Sierra HD, for the honor of Best Large Heavy Duty Pickup in the study. The Ram 2500/3500 managed a third-place finish in the category. 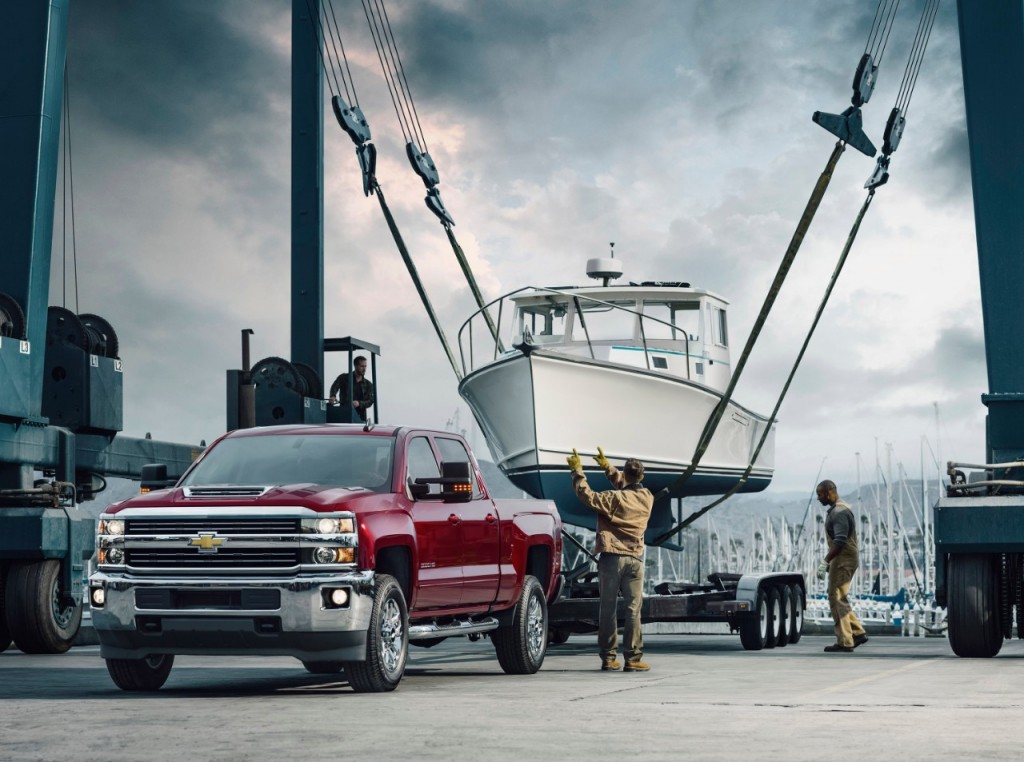 To note, J.D. Power states that this year’s dependability ratings were, on average, considerably higher than those in 2019, driven largely by dependability gains in the SUV and crossover categories.