Back in December of 2019, we reported on a GM’s recall of roughly 500,000 vehicles in the U.S. over a faulty electronic brake control module (EBCM) software. The recall covered the 2019 Chevrolet Silverado 1500, 2019 GMC Sierra 1500, and 2019 Cadillac CT6, and went into effect January 27th. Now, however, according a recent report from Detroit Free Press, the fix may result in outright brake failure.

According to the report, GM has confirmed that between 1,600 and 1,700 units of the 2019 Chevrolet Silverado 1500 and 2019 GMC Sierra 1500 pickups, as well as possibly the Cadillac CT6 as well, have experienced brake failure following implementation of the original faulty brake control module fix associated with the recall. The report also indicates that around 160,000 GM customers part of original recall could also see brake issues. 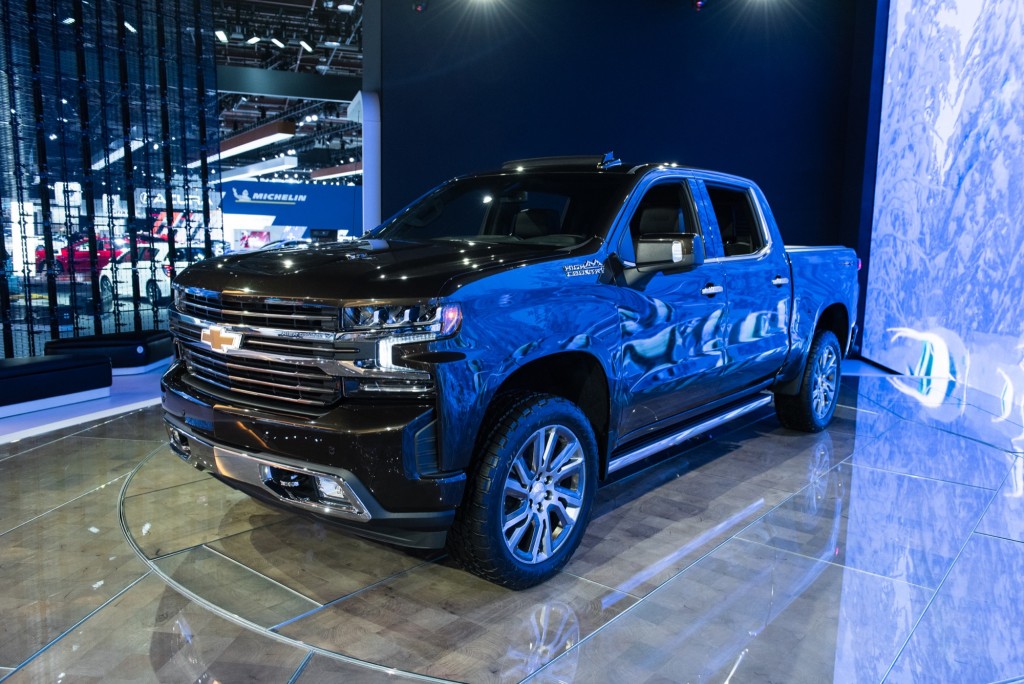 Originally, the recall was implemented to address faulty EBCM software that could disable the electronic stability control and ABS. If the error occurs, the vehicle’s ESC and ABS malfunction lights will not light up, increasing the risk of a crash.

The fix was a dealer-installed reflash of the EBCM software. However, the software update from the first recall appears to disrupt the electronic brake control module when the vehicle is started using the OnStar app.

As such, a new revised repair seeks to update the twice faulty software issue.

According to the recent Detroit Free Press report, one owner said his 2019 GMC Sierra Denali had difficulty stopping after the repair was performed. Others indicated multiple instances of electronic braking system failure, as well as incidences of skidding into intersections.

“If any customer has a concern with their vehicle, they should contact their dealer immediately,” Flores said.