The United States Modified Touring Series has signed a new three-year deal with Chevrolet Performance that will see the company continue to supply the series with its V8 crate engines.

Under the new deal, Chevrolet Performance will keep supplying the series’ many competitors with its CT525 racing engine, which was specially developed for circle track racing. The CT525 is based on the venerable 6.2L LS3 V8 and features a carbureted intake manifold, a high-lift roller camshaft and a six-quart racing oil pan.

“The deep-breathing, high-revving CT525 6.2L crate engine is upgraded with forged aluminum pistons designed to support its performance and enhance its durability,” GM’s official description of the CT525 says. “It is based on the LS engine family and delivers serious power for serious racing series, including Super Late Model and Modifieds.”

This year’s USMTS National Championship will consist of 58 rounds run on 33 unique dirt oval tracks. The season-opening round will be held at I-37 Speedway in Pleasanton, Texas, on Friday, February 28. The series will then head to Corpus Christ, Texas for the second round at South Texas Speedway the very next night on February 29 before wrapping up the triple-header on Sunday, March 1 at the Cotton Bowl Speedway in Paige, Texas. 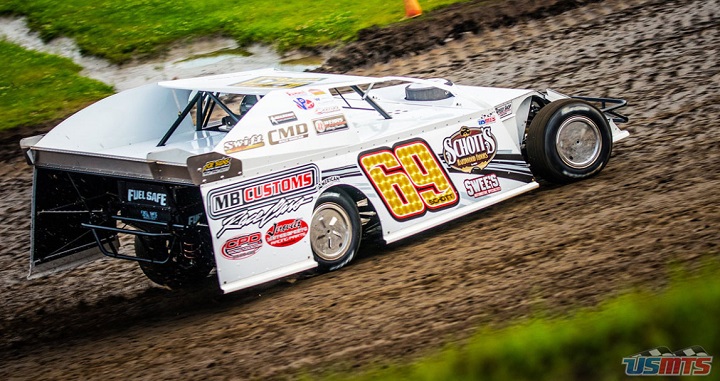 The USMTS is the self-described “fastest-growing and most popular open-wheel dirt modified touring series in the world.” It will enter its 22nd season in 2020 after Todd and Janet Staley acquired the then-five-year-old United States Modified Series (USMS) and rebranded it under the USMTS name in 1999. Last year’s series champion was 30-year old Rodney Sanders, who took his third series title after also taking back-to-back championships in 2013 and 2014. 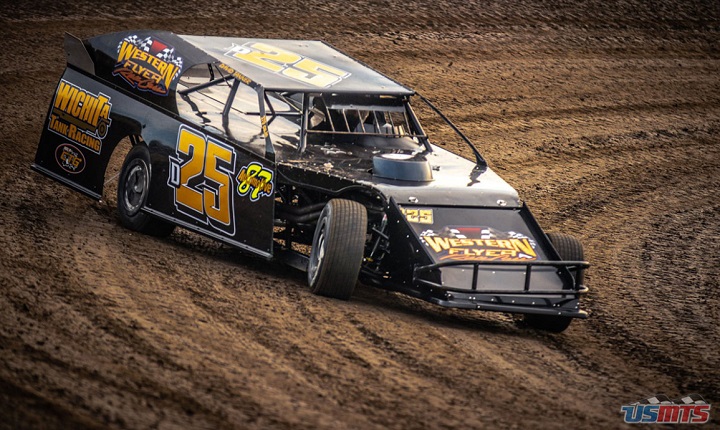 The Chevrolet Performance CT525-powered USMTS machines will hit the track for the first time this year on the quarter-mile, semi-banked dirt oval at I-37 Speedway in a little over a weeks’ time. In the meantime, you can click here for a full USMTS season schedule and to learn more about the growing modifieds series.