Chevrolet Express sales decreased in the United States, Canada and Mexico during the fourth quarter of 2019.

During the complete 2019 calendar year, Express sales decreased about 5 percent to 77,457 units.

During the complete 2019 calendar year, Express sales decreased about 11 percent to 4,208 units.

During the complete 2019 calendar year, Express sales decreased about 42 percent to 365 units.

The Ford Transit accounted for 41 percent of the segment, the Express saw 19 percent, the Ram ProMaster accounted for 17 percent, Ford E-Series saw 14 percent, Nissan NV got 5 percent while the GMC Savana was at 4 percent.

The full-size mainstream van segment, which includes passenger, cargo, and cutaway/chassis cab models, expanded 1.35 percent to 88,964 units in Q4 2019. As such, Chevrolet Express sales during the quarter underperformed the segment average.

The Express is a very old model that traces its roots to the 1990s. In fact, it’s the oldest product in the Chevrolet lineup, and by a wide margin. Even so, it remains a solid seller for Chevrolet and General Motors, and the fact that the Express (and Savana) continue to garner as many deliveries is quite impressive given that GM’s twin vans are the oldest vehicles in the segment and have seen very few changes over the past two decades.

We attribute the steep drop in Express sales during the fourth quarter to reduced availability as a result of the UAW labor strike. The walkout lasted 40 days, negatively impacting supply and Chevrolet’s ability to deliver the vehicles to customers, particularly on the fleet and commercial level. That said, the aforementioned strike appears to have impacted GMC Savana sales less significantly than those of the Express. The discrepancy could potentially be explained by the timing of fleet order deliveries.

Despite the sharp drop in fourth-quarter deliveries, the Express saw only a 4.66% decrease in sales volume during the complete 2019 calendar year. We attribute the model’s sustained sales performance to the product being a proven workhorse in the marketplace and cost-effective to buy, upfit, operate and maintain, despite the availability of significantly newer and more competitive products such as the Ford Transit, Nissan NV and Fiat/Ram ProMaster.

Working in the Express’ favor are well-established upfitter products and processes that prepare or modify the vehicle for various commercial duties. We also believe that the introduction of the 2.8L Duramax turbo-diesel LWN engine and 8-speed automatic transmission (M5U), introduced for the 2017 model year, has generated increased interest in the model. That said, the Express’ success could dwindle in the market as the competition continues to offer newer vehicles. Luckily, it seems that GM is working on a replacement, and it will very likely be battery electric. 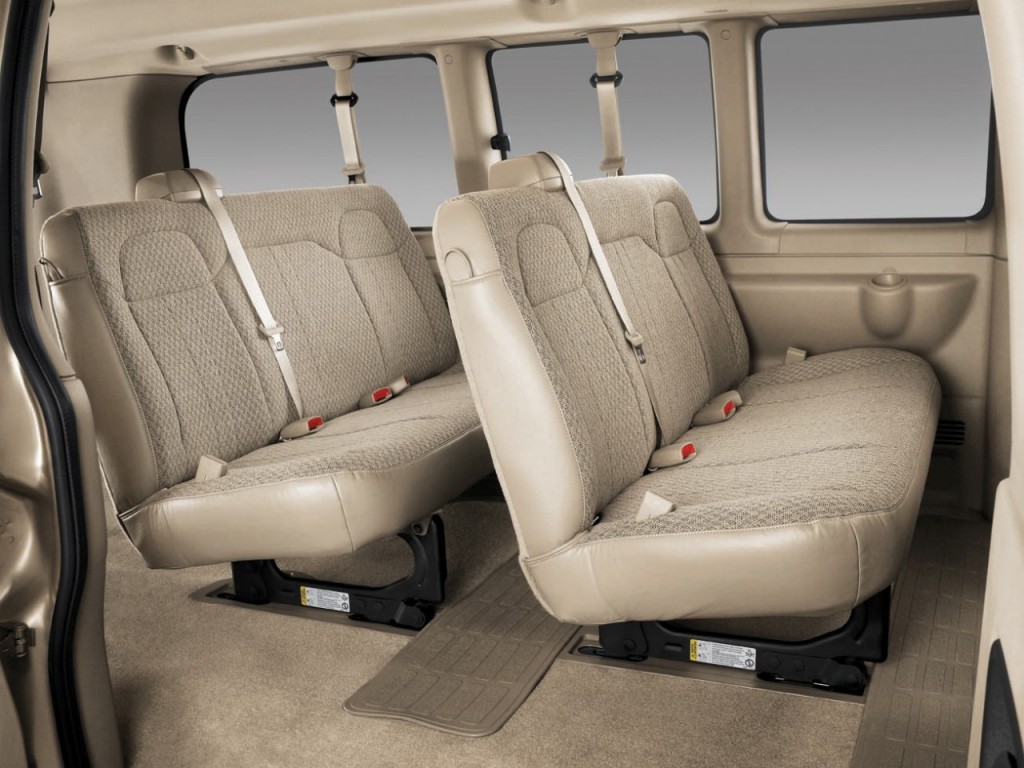 This report was brought to you in collaboration with our sister publication, Ford Authority.