During the complete 2019 calendar year, Equinox sales increased about 4 percent to 346,048 units.

During the complete 2019 calendar year, Equinox sales decreased about 17 percent to 17,846 units.

During the complete 2019 calendar year, Equinox sales decreased about 39 percent to 2,427 units.

During the complete 2019 calendar year, Equinox sales increased about 23 percent to 2,105 units. 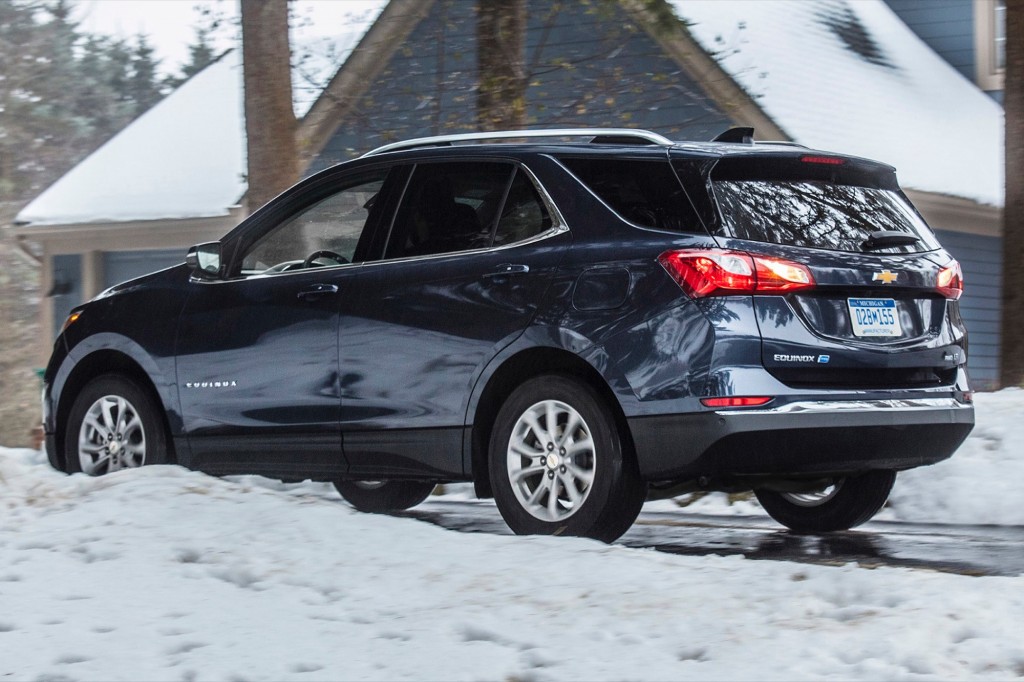 Chevrolet Equinox sales performance during Q4 2019 make it the third-best-selling model in its segment, despite the decrease in sales. It was only outsold by the Toyota RAV4 and the Honda CR-V.

Chevrolet Equinox sales fell at a slightly faster pace than the segment average, but the Equinox managed to post a mild loss compared to some of the other models in its segment on a percentage basis. However, two of the model’s top rivals- the RAV4 and CR-V – posted growth rates compared to the Equinox’s negative rate. Additionally, this fourth quarter performance gives the Equinox a segment share of 12 percent, lower than the 17 percent commanded by the RAV4 and 14 percent for the CR-V.

The decline in Chevrolet Equinox sales during Q4 2019 is not entirely great news, especially given that they follow the nameplate’s best-ever third quarter sales performance, which was preceded by a very healthy fourth quarter 2018, an even better first quarter 2019, along with its best-ever second quarter performance in Q2 2019.

It’s not somewhat difficult to pin-point why Equinox sales suffered during Q4, but the decline could be caused by any one of the following events:

It’s worth noting that combining the 92,092 Equinox deliveries with the 28,060 deliveries of its corporate cousin and platform mate, the GMC Terrain, results in 120,152 combined deliveries in the compact crossover space. The result is impressive, but is still roughly 3,000 units less than the 123,446 deliveries recorded by the Toyota RAV4. The circumstance demonstrates the strength of Toyota in the segment, and GM would be well-advised to seek solutions in overcoming the Japanese competitor’s advantage in this space. 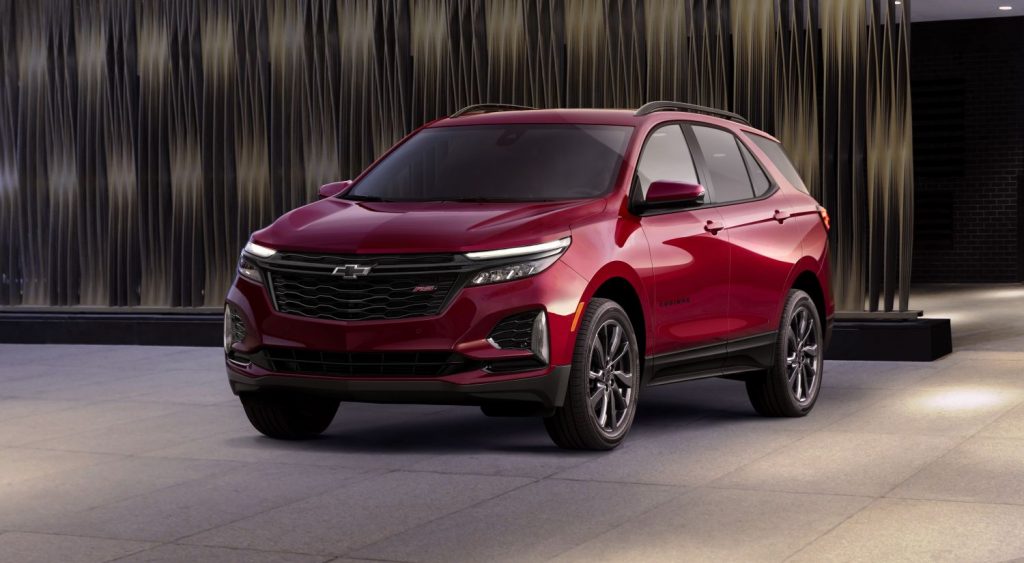 That said, the RAV4 is an all-new model while the Equinox has been around since the 2018 model year. GM recently revealed the midcycle refresh for the Equinox. Set to arrive in a few months for the 2021 model year, the updates include revised exterior styling, a new Equinox RS trim level, and a few other enhancements that should increase the crossover’s competitiveness and command more attention from potential buyers.