With the launch of the all-new mid-engine Corvette C8, Chevy had some customers canceling orders of the current-generation model. So, during the month of February 2020 a new Chevrolet Corvette discount drops the price of select 2019 models by nearly $9,000. The offer is a bit less generous than the $12,000 discount offered in December 2019.

In addition to the headlining offer, Chevy is also offering interest-free financing for select 2019 Corvette models.

The nationwide Chevrolet Corvette discount offers in February 2020 are as follows:

Shoppers should note that the above incentive is rather significant, as this is still one of the largest discounts ever offered for the nameplate during its lifecycle.

Additionally, the incentive is listed under the Z06 model on Chevy’s website, but is not listed under the Stingray, Grand Sport, or ZR1 models. While the example offer provided by Chevy is for a Z06 model, there isn’t a clause restricting the incentive to Z06 models. We previously reached out to various sources at Chevrolet dealers and they have confirmed that, in similar situations, the Corvette discount applied to any 2019 Corvette, including the Stingray, Stingray Z51, Grand Sport, Z06, and ZR1. As such, it is more than likely that this current incentive applies to all models as well. We recommend checking in with your local dealer for confirmation. 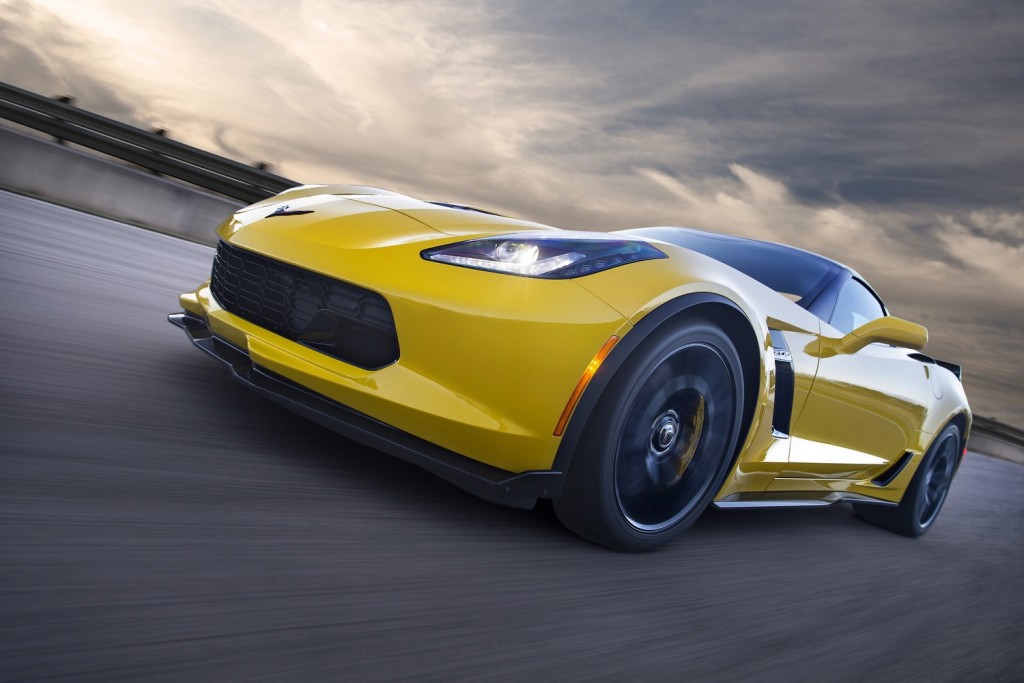 The lofty Chevrolet Corvette discount is a rare occurrence, as the Bow Tie brand seldom offers cash-based discounts on the sports car. It’s rather obvious that the purpose of the offer is to get shoppers who are on the fence about buying a C7, or waiting for the upcoming 2020 Corvette, to go for the C7. The all-new, mid-engine Corvette (aka the Corvette C8) was revealed on July 18th, and production is now under way.