As part of our new Pop GM segment, we’re compiling noteworthy references to GM products and vehicles in pop culture. For our first installment, let’s start with a name that everyone has at least heard of: ZZ Top. The band’s song – simply entitled “Chevrolet” – was released on its 1972 album Rio Grande Mud.

While GM certainly never sponsored the band, there are some ties between the two entities. For starters, there’s the aforementioned song, “Chevrolet”, but there was also the band’s 1965 Chevy Impala lowrider as well as lead-singer Billy Gibbons’ own car collection, which included the “CadZZilla” – a $900,000 custom 1948 Cadillac Series 62 – as well as the Slampala – a 1962 Chevy Impala SS two-door hardtop. Meanwhile, the car on the cover of the Eliminator album was a Ford, in case you were wondering. 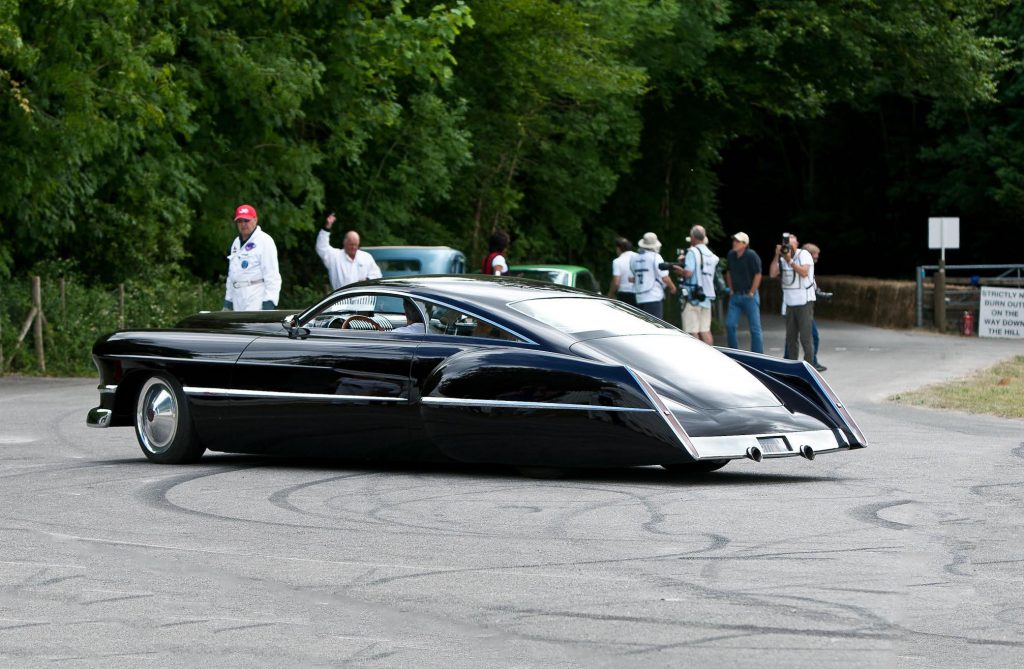 The “custom tradition has long found the stretch between the West Coast and the Lone Star State,” Billy was quoted as saying in a Forbes interview. “Our ’65 Chevy low rider convertible, flying the colors of ZZ Top’s El Dorado Bar is solidly a Texas car yet, equally at home on the streets of LA, Fresno, or Bakersville. On the other hand, ‘Slampala,’ a sleek and slammed low 1962 Chevy, created in Southern California, does just fine around Houston, San Antone and the back alleys of El Paso.”

Gibbons was always into cars, telling Ultimate Guitar that “When it comes to automobiles, hot-roddin’ techniques are limited only to one’s imagination. That creative process brings one’s personality to a project. It’s just another way to stand out, it’s part of showmanship. That or lunacy, with the exorbitant costs…” 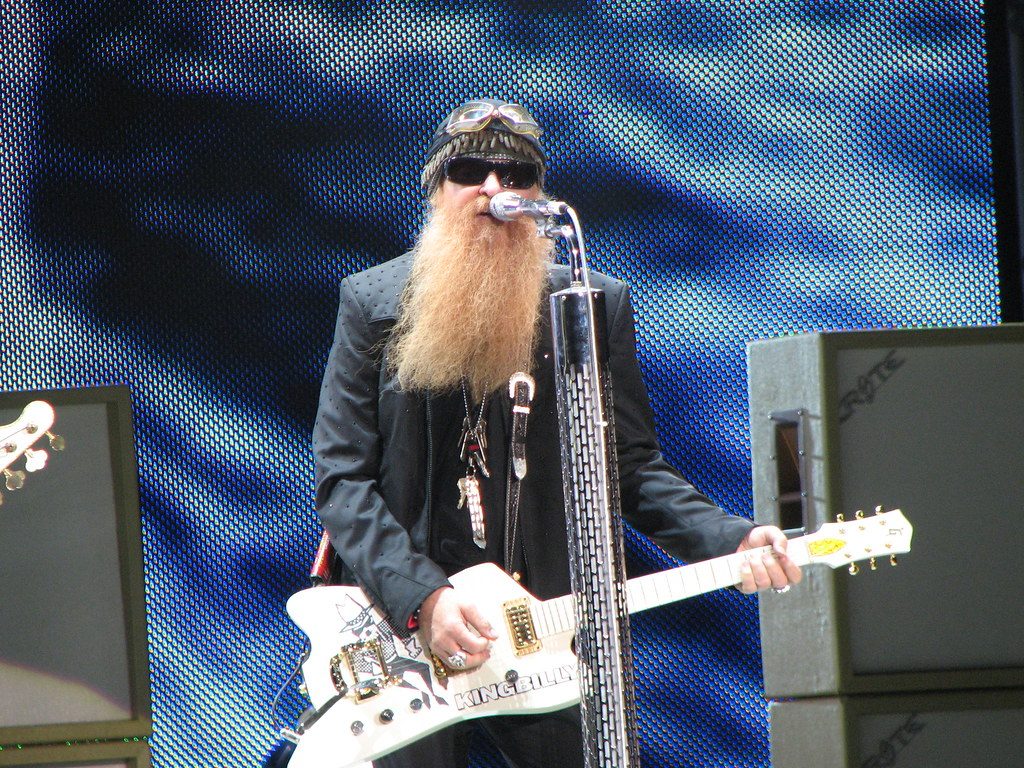 So, yeah, Billy Gibbons was a bit of a car nut, and drummer Frank Beard also had a collection of Ferraris at one point. And now we can say that the lyrics to ZZ Top’s “Chevrolet” are quite literal, at least the “Ride my Chevrolet” part. If you’re curious, the lyrics to the entire song are shown below.

Sure, it may not be one of ZZ’s most famous songs, but it’s still a good jam and mentions the Bow Tie brand in a very clear fashion – both in the song, and in the title.

Subscribe to GM Authority for more stories like these as part of our Pop GM segment, as well as around-the-clock GM news coverage.