The future of gasoline-powered performance cars looks a bit bleak at the moment, with many automakers pouring their resources into researching and developing electric powertrains. But while we’re a bit nervous about what’s to come for our beloved internal combustion engine, there’s no denying that the current crop of gasoline-powered performance cars is hugely impressive and definitely worth celebrating. 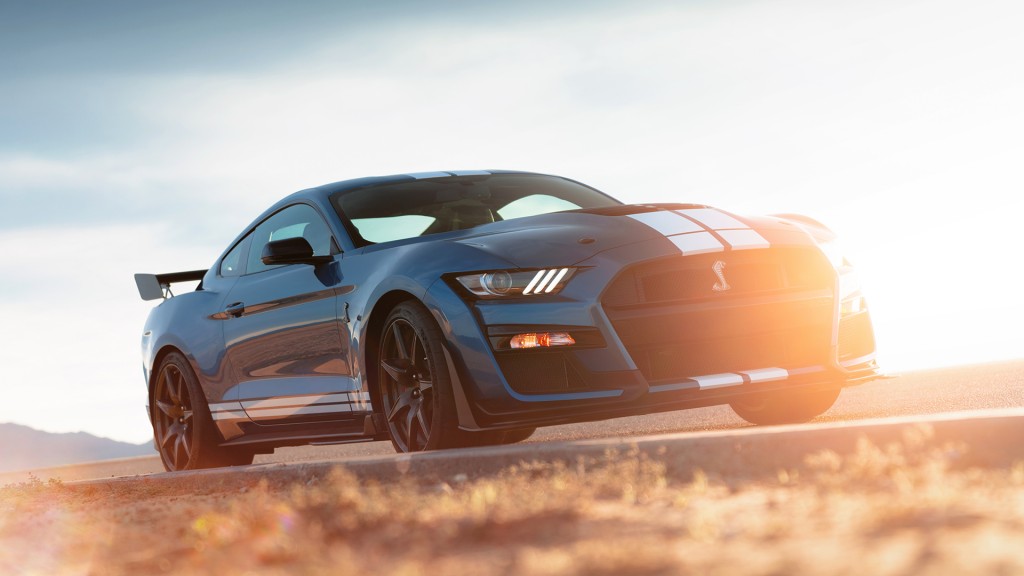 Car and Driver recently had the opportunity to put these three supercharged pony cars against each other in a quarter-mile drag race – giving American car fans a trustworthy answer to the question they’ve all been asking: which one is the fastest in the real world?

In Car and Driver’s testing, the Mustang GT500 was the fastest in the quarter-mile, completing the 1,320-foot dash in 11.4 seconds and recording a rather high trap speed of 132 mph. The Chevrolet Camaro ZL1 1LE was second with a time of 11.5 seconds at 124 mph, while the heavy Dodge Challenger Hellcat Redeye was last with an 11.6s time and a trap speed of 128 mph.

The magazine says the Camaro recorded the fastest 0-30 mph time at 1.4 seconds, while the Dodge and the Ford were tied from 0-30 mph at 1.7 seconds. The Chevy was also the fastest to 60 mph in its testing at 3.4 seconds, though it begins to call off after this point. The Mustang’s 760 horsepower 5.2-liter V8 engine helps pull it to 100 mph in 7.1 seconds, three-tenths faster than the Camaro, and contributes to its very high trap speed.

It’s worth noting the Camaro ZL1 1LE has more downforce than the standard Camaro ZL1 and therefore has more drag, which may have an effect on its trap speed, though it’s not likely it has any effect on its acceleration times. The Mustang GT500 also has a downforce-producing splitter and rear wing, though, so we’d say the two cars are comparable as tested by Car and Driver. The Hellcat Redeye has the most power, making an incredible 840 horsepower from its supercharged 6.2-liter HEMI V8, though it’s also the heaviest by some margin. 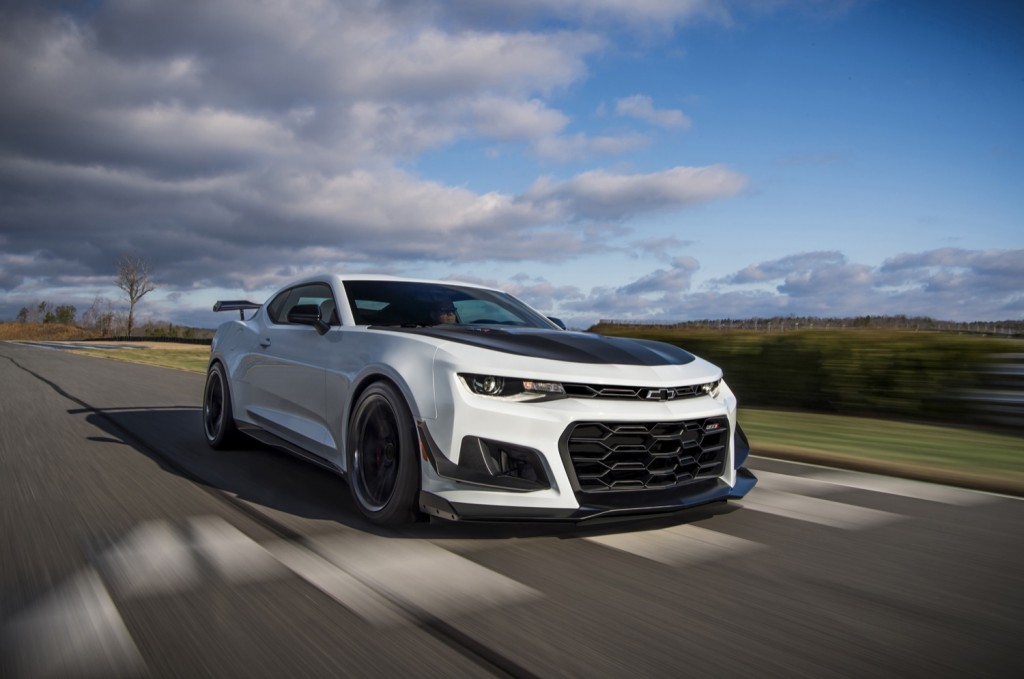 Be sure to check out the magazine’s full article on these three modern muscle coupes for a more in-depth rundown of their dragstrip performance.