Cadillac Escalade sales decreased in the United States, Canada and Mexico, but increased in South Korea during the fourth quarter of 2019.

During the complete 2019 calendar year, Escalade sales decreased about 4 percent to 35,424 units.

During the complete 2019 calendar year, Escalade sales decreased about 13 percent to 1,593 units.

During the complete 2019 calendar year, Escalade sales decreased about 37 percent to 107 units. 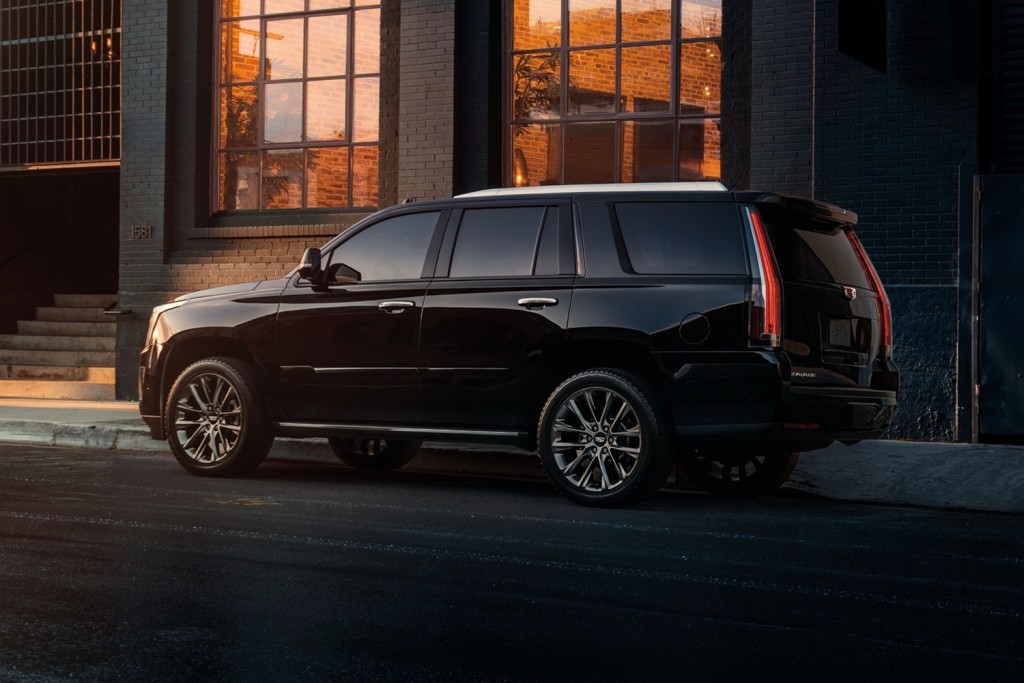 Below, we’ve included sales figures for full-size luxury crossovers for the sake of reference. Though they differ mechanically from the body-on-frame SUVs above by having a unibody construction, they are typically cross-shopped and considered alternatives to the full-size body-on-frame SUVs mentioned above. Currently, the only full-size luxury crossovers are the Mercedes-Benz GLS-Class and the new BMW  X7, though Audi is rumored to have a future Q9 in the pipeline. 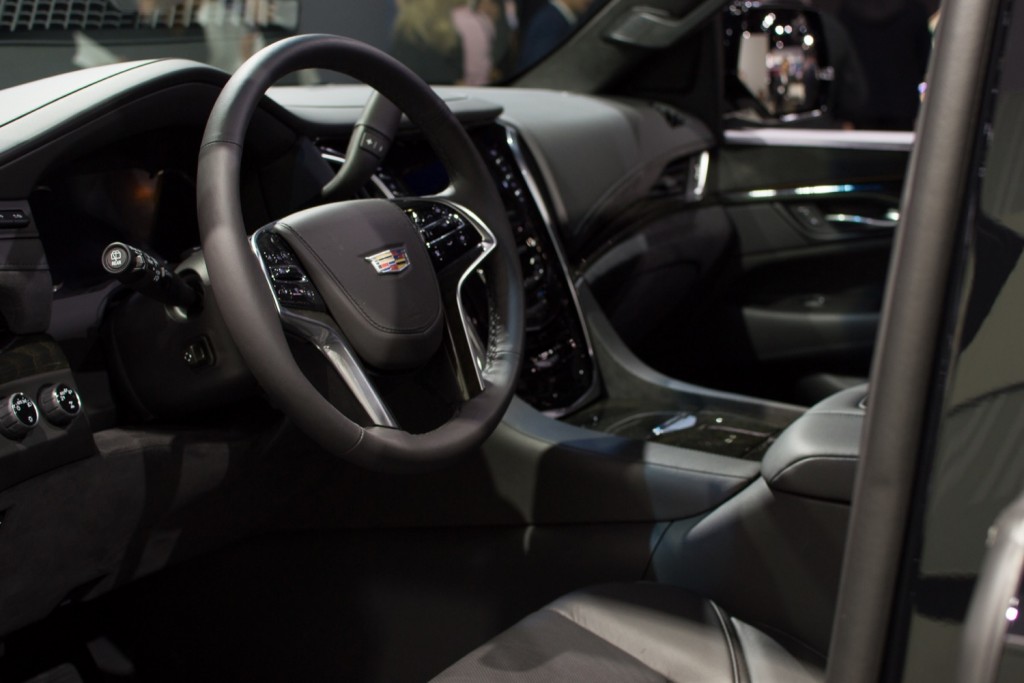 While the Escalade did outsell all of its direct rivals during Q4 2019, it did see sales slip during the quarter, which is likely a result of the UAW labor strike that lasted 40 days. The event prevented sales at the retail level by depleting dealer inventories.

Additionally, its crosstown rival, the Lincoln Navigator, increased its market share from 24 to 28 percent. So, while the Escalade still dominated, the Navigator managed to make up some ground. That said, Cadillac will release an all-new Escalade model in 2021. We expect Escalade sales to increase well past their current levels once the all-new model completes its rollout during its second year of availability.