Inventories of the C7 Corvette have fallen to around 2,600 units as deliveries of the new mid-engine C8 Corvette begin to ramp up. 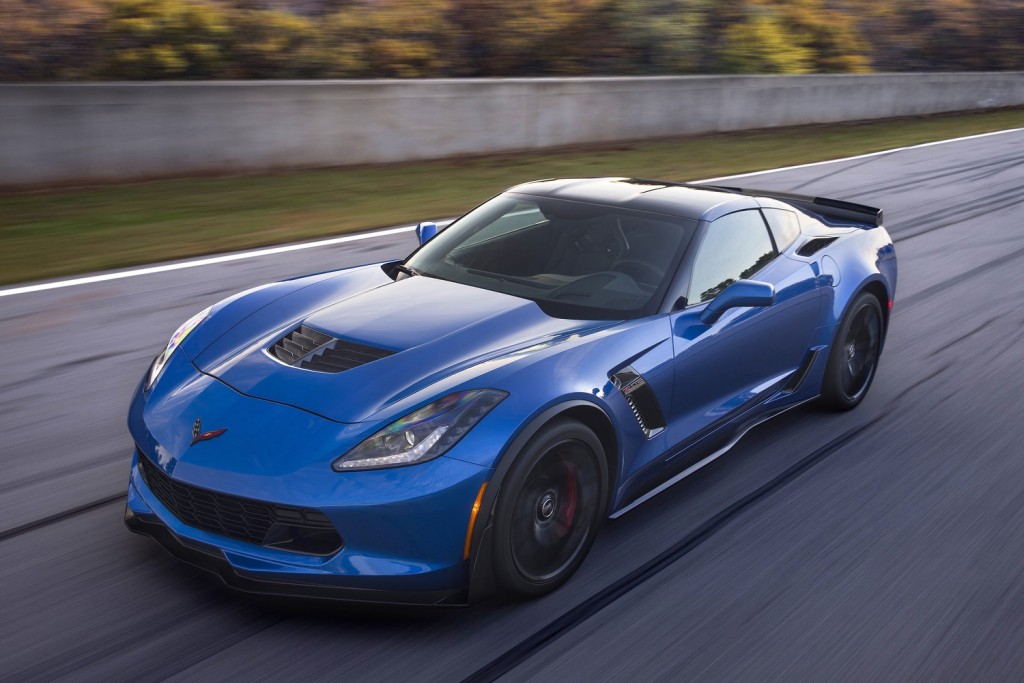 In a marketing presentation made during the 2020 Corvette Stingray media drive this week, Chevrolet marketing manager Steve Majoros said it only has about 2,600 examples of the outgoing C7 Corvette left in stock in the United States and that it expects to have less than 2,000 on hand by the end of the month. 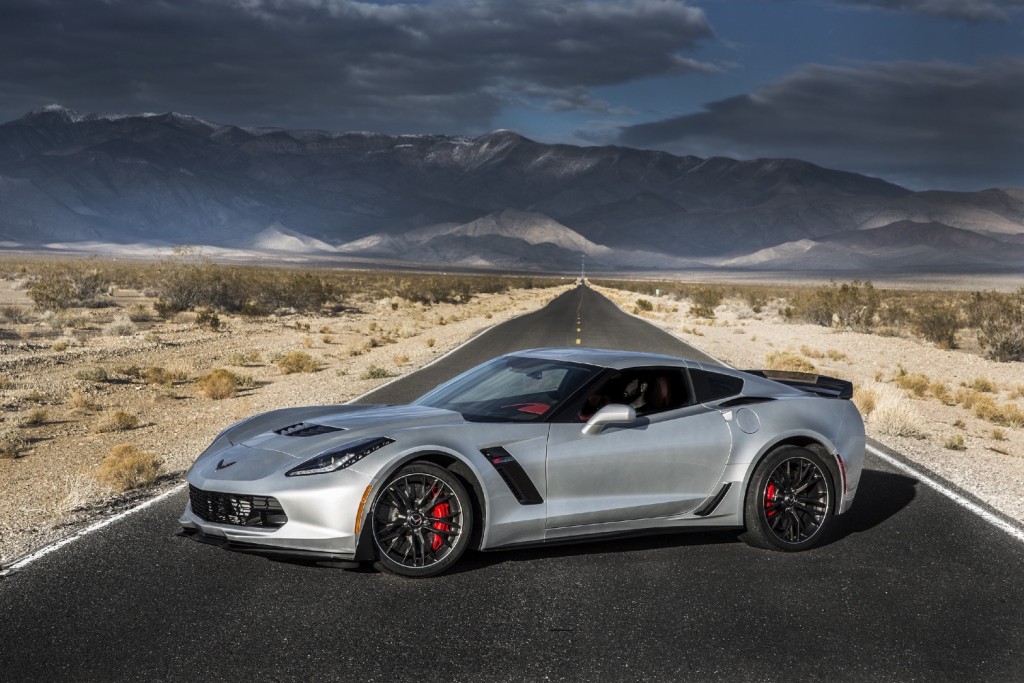 As Corvette Blogger points out, Chevy had 3,025 examples of the C7 Corvette on hand as of mid-January, which equates to a 48-day supply.

Sales of the C7 Corvette have been driven by the significant incentives General Motors is currently offering on the vehicle. As we reported earlier this month, the automaker is offering a $9,000 discount on select 2019 model year Corvettes. While less than the huge $12,000 discount offered on the sports car in December 2019, such a bargain is certainly enticing some to buy up the last front-engine Corvette. In addition to the $9,000 discount, the automaker is also offering interest-free financing for select 2019 Corvette models.

The C8 Corvette began rolling off the production at GM’s Bowling Green Assembly plant earlier this month. The mid-engine sports car was originally slated to enter production at the Kentucky plant in December, however the 40-day UAW strike delayed the start of production. The first C8 Corvette produced will go to NASCAR team owner Rick Hendrick, who won the rights to VIN 0001 with a $3 million bid at the recent Barrett-Jackson auction in Scottsdale, Arizona.

Prices for the new 2020 Corvette Stingray start at $59,995 in the United States, though they are expected to rise slightly for the 2021 model year.