Over the last few years, the biggest market for Chevrolet outside of the United States was China – where the most vehicles have been sold on the planet since 2009. However, last year, Brazil surpassed the Asian country as the second largest Chevrolet market in the world.

In 2019, General Motors‘ largest global brand sold 475,684 vehicles in the Brazilian market, which represented a healthy increase of 10 percent over the previous calendar year. Meanwhile, Chevrolet sales in China dropped significantly to 418,000 units last year – the lowest in the last 15 years.

This is the first time in seven years that Chevrolet’s sales in Brazil exceed those in China. In 2012, the Bow Tie brand sold 643,100 cars in the largest South American country and 627,085 in the Chinese market. 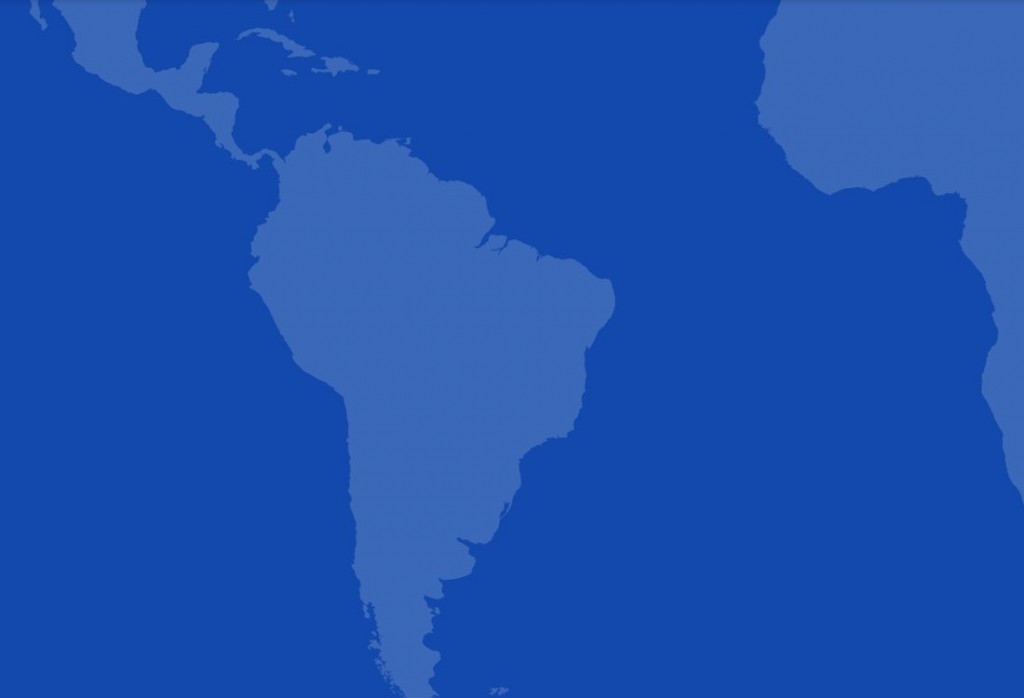 The first time Chevrolet sales in China exceeded those in Brazil was in 2013, with a difference of just 2,285 units (652,077 vs. 649,792). Since then, the brand’s sales benefited from the solid growth that until recently characterized the Chinese market. Meanwhile, its sales in Brazil began to fall year after year.

The change of events is a consequence of the two opposite economic periods currently experienced by both countries. On the one hand, China’s economy faces a notable slowdown that in 2018 caused the first decline of the local auto industry in two decades. In contrast, in 2019, the Brazilian economy showed significant signs of improvement after several years of recession.

Along with the improvement of the economic landscape, another key factor that helped boost sales in the South American country is the resounding commercial success of the all-new Chevrolet Onix. The subcompact vehicle set a new sales record there in 2019, thanks to the launch of the second-generation model. As a result, Brazil regained its historical position as the foreign market with the highest sales volume for Chevy – at least for now.