First arriving as a replacement for the 6.6L LML V8, the turbo-diesel 6.6L L5P V8 Duramax engine is an extremely robust and capable powerplant, producing upwards of 445 horsepower at 2,800 rpm and 910 pound-feet of torque at 1,600 rpm. However, Gale Banks of Banks Power isn’t the sort of guy that just takes a manufacturer’s word at face value – rather, he likes to test and tune, poke and prod to see exactly what an engine will do, as evidenced in the following video series.

For reference, the turbo-diesel 6.6L L5P V8 Duramax engine is the same lump you’ll find under the hood of 2017 model year and newer Chevrolet Silverado HD and GMC Sierra HD pickups. As such, it’s got a lot riding on its shoulders, so to speak, so it makes sense Banks is eager to tear one apart. 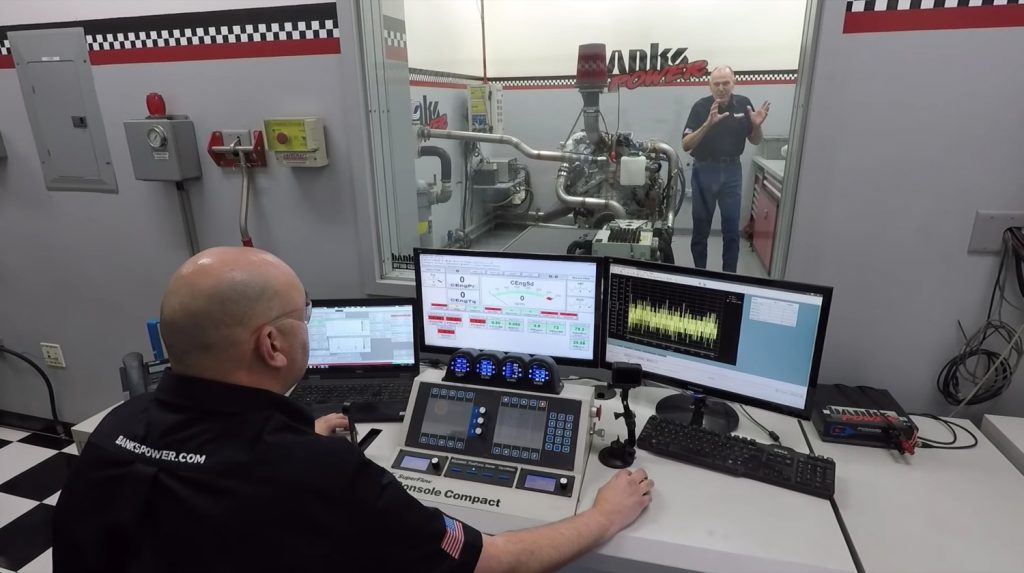 Well, perhaps “tear apart” isn’t quite accurate. To be specific, Banks hopes to test the 6.6L L5P V8 Duramax engine to its engineering limits to see exactly how robust and capable it really is, documenting the process in an ongoing YouTube series titled “Killing A Duramax.”

“Any jackass can kill an engine, but it takes a special jackass to do it intelligently,” Gale Banks says. 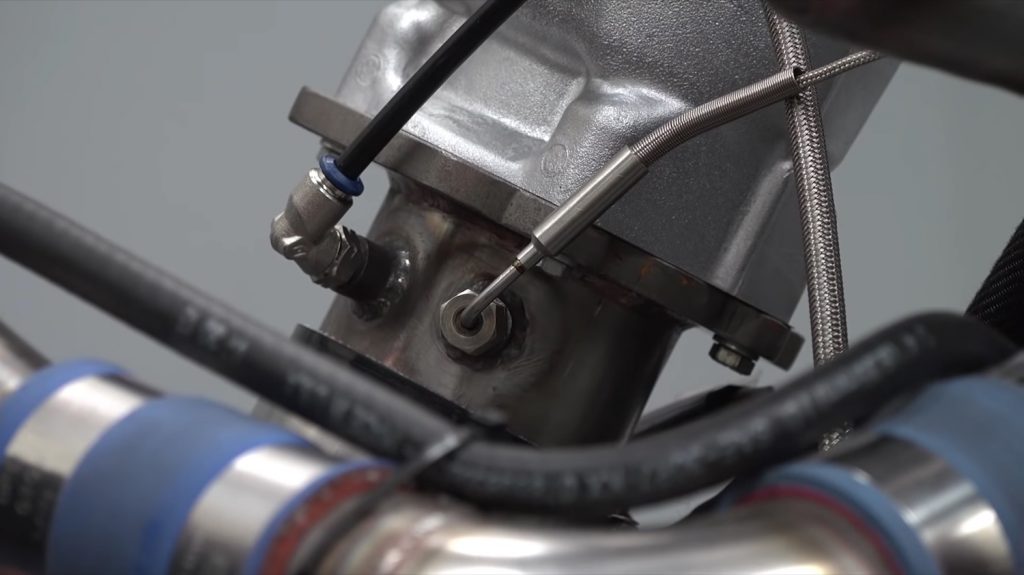 In his quest to see what the 6.6L L5P V8 Duramax engine can do, Banks plans on not only pushing the L5P to its physical limits, but also upgrading various components to see how far he can take it. With his vast knowledge of diesel engines in play, not to mention a mountain of data courtesy of a high-tech iDash logging system, Banks has everything he needs to accomplish his goals. 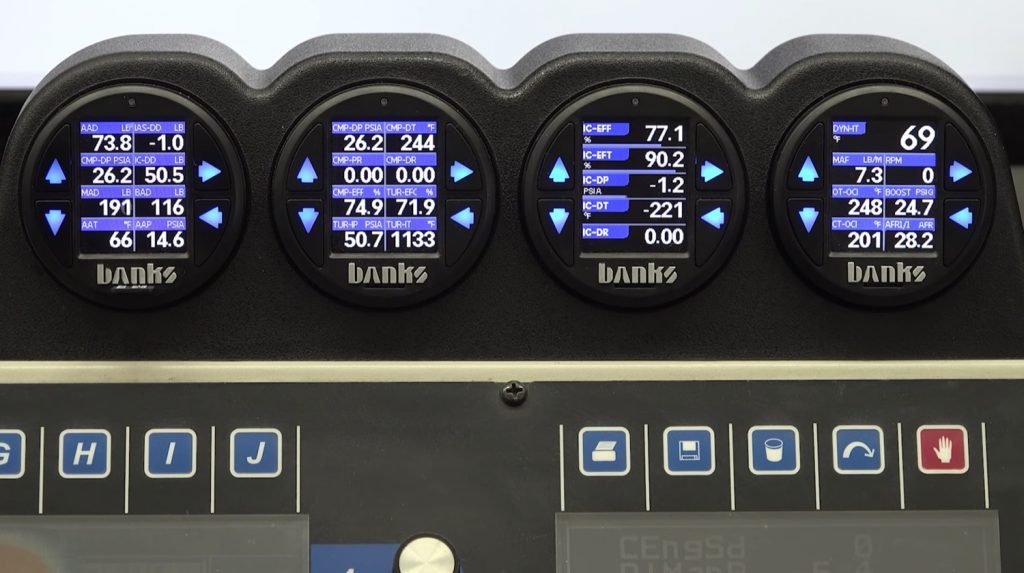 Viewers are all the better for it, as Banks drops some serious knowledge while testing the 6.6L L5P V8 Duramax engine, providing loads of technical details and explanations along the way.

However, at the end of the day, Banks has just one goal in mind: “I wanna push it until I put the crank on the floor, or the heads on the ceiling.”

Check out the introductory video above, and head over to the Banks Power YouTube page for the full series. And don’t forget to subscribe to GM Authority for ongoing GM news coverage. 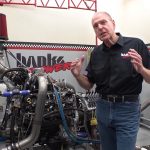 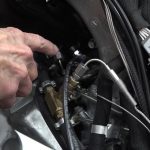 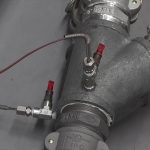 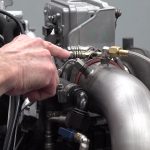 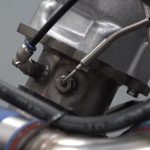 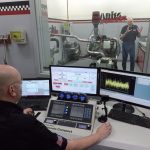 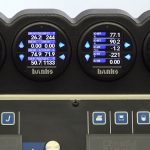