All future Cadillac vehicles will feature a large Organic Light Emitting Diode (OLED) display similar to the one found in the 2021 Cadillac Escalade.

Our sister site, Cadillac Society, spoke to sources familiar with future Cadillac product plans, who said the technology that made the new Escalade’s massive 38-inch widescreen display possible will find its way into all future next-generation Cadillac models. The rollout of the screen will be staggered, though, so not all vehicles will receive it at the same time. Some models will get the larger OLED screen as part of a mid-cycle refresh, whereas others will not receive the screen until the vehicle is completely redesigned or replaced. 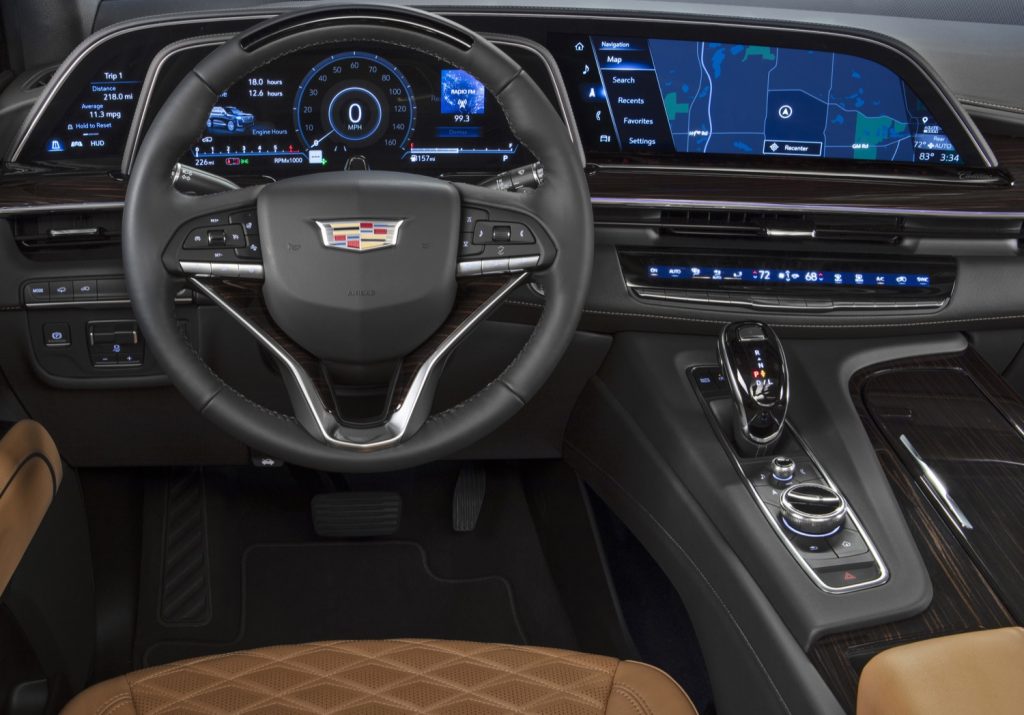 The design and implementation of the OLED displays in future Cadillac vehicles will not be identical to the display found in the new Escalade. Different variations of the screen will be used in different models, and not all will be positioned as they are in the Escalade.

This transition will represent a massive upgrade for technology offerings in modern Cadillac vehicles. The small infotainment displays and lack of available digital gauge clusters in Cadillac vehicles have put the brand on the back foot compared to automakers like Tesla and Mercedes-Benz, so customers will certainly welcome this step forward. 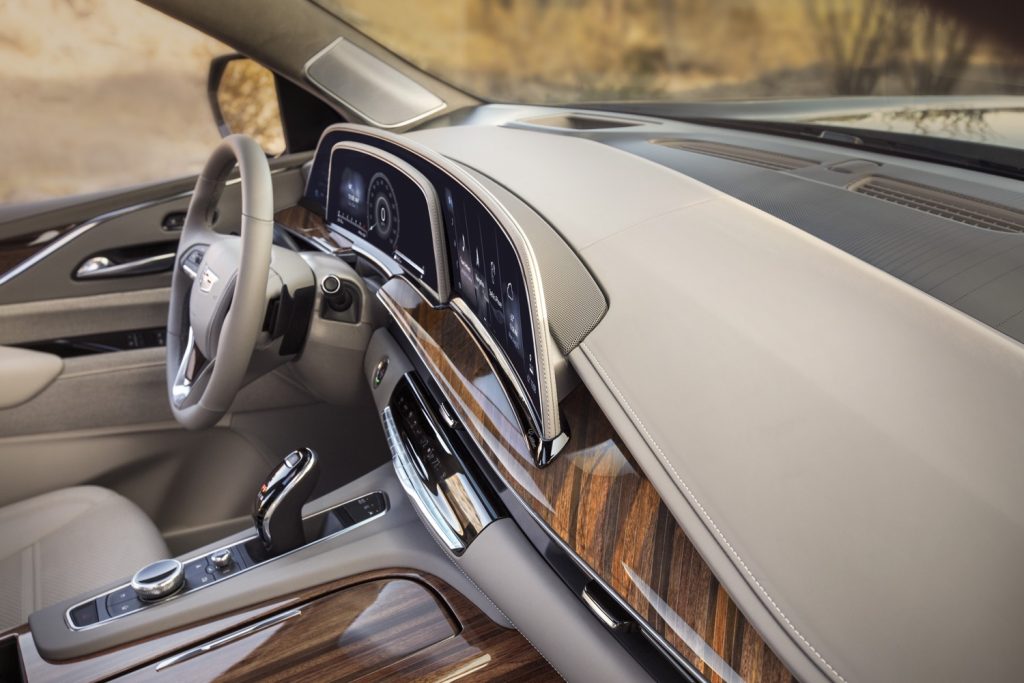 The curved OLED display in the 2021 Escalade is the first screen of its type in the automotive industry and has twice the pixel density of a 4K television. The system comprises three separate screens: a 7.2-inch-diagonal touch control panel, which is located to the left of the driver, a 14.2-inch diagonal cluster display behind the steering wheel and a 16.9-inch diagonal infotainment screen to the driver’s right. The OLED technology allows the screen to be “paper thin” according to Cadillac, giving the screen an unobtrusive, seamless look. The curvature of the screen also contours with the dash and positions the displays for optimal visibility. 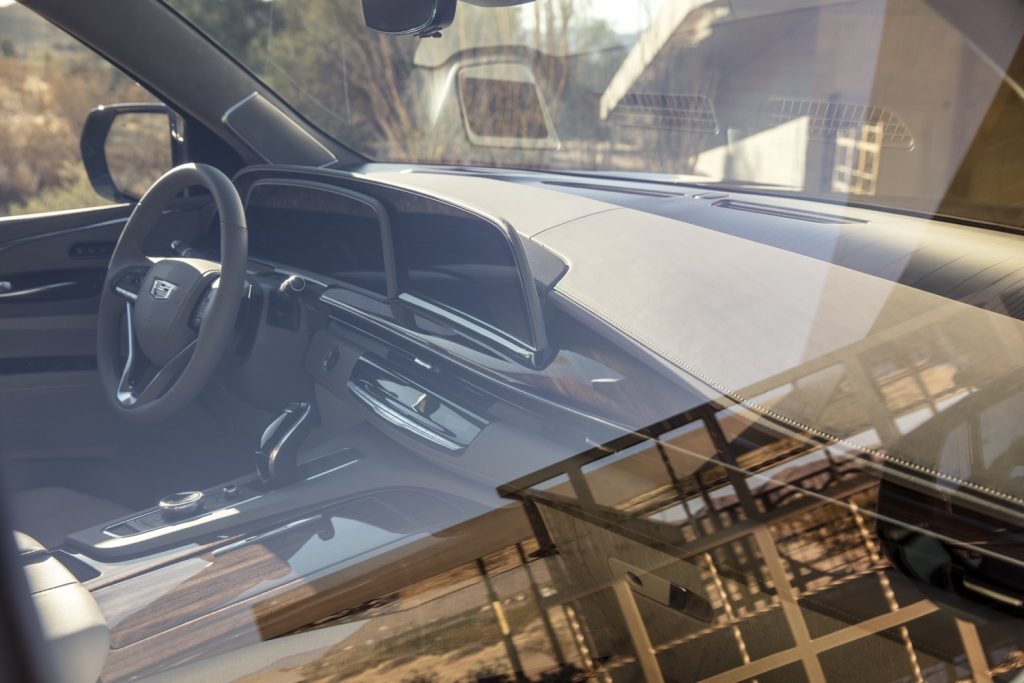 General Motors first previewed its OLED screen technology on the Cadillac Escala Concept, which featured a similar curved screen design to the Escalade’s.