The 2021 GMC Terrain is set to debut sometime early this year, dropping in as a facelift for the nameplate’s current second generation. Now, GM Authority has learned that the refreshed Terrain will offer a new head-up display as part of its latest in-cabin technology offerings.

The second generation GMC Terrain was introduced for the 2018 model year, and was not offered with a head-up display. The upcoming 2021 model year refresh marks the first availability of the head-up display feature for the second-gen Terrain. 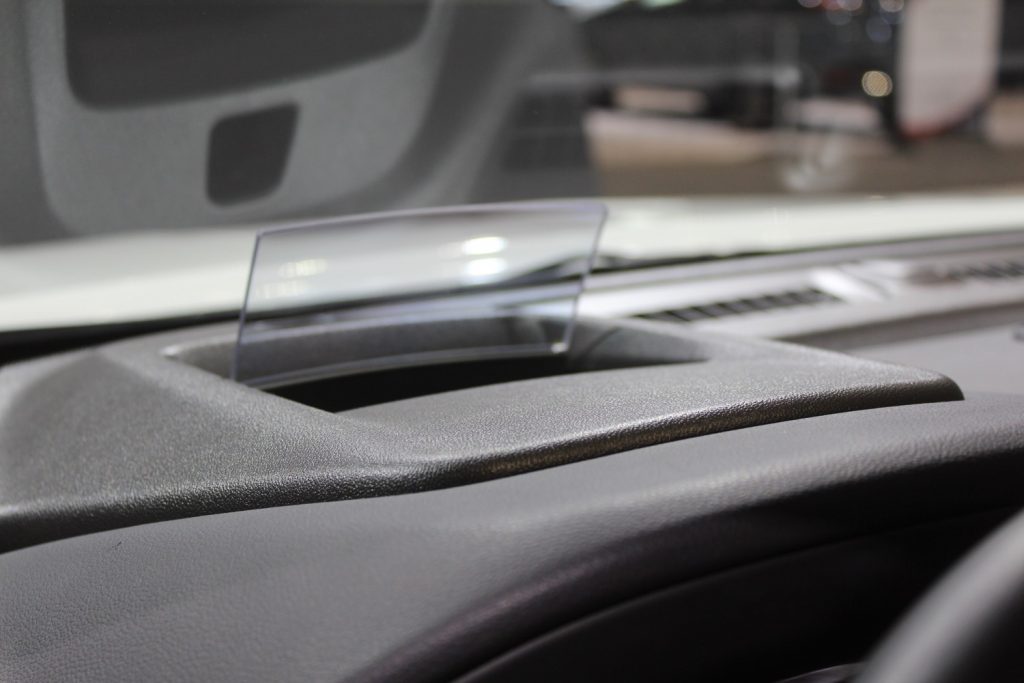 The feature creates a cool sequence that deploys a clear head-up display panel ahead of the instrument cluster. Unfortunately, there is currently no information with regard to availability and pricing of the feature, but that info is expected to arrive closer to the 2021 Terrain’s debut. 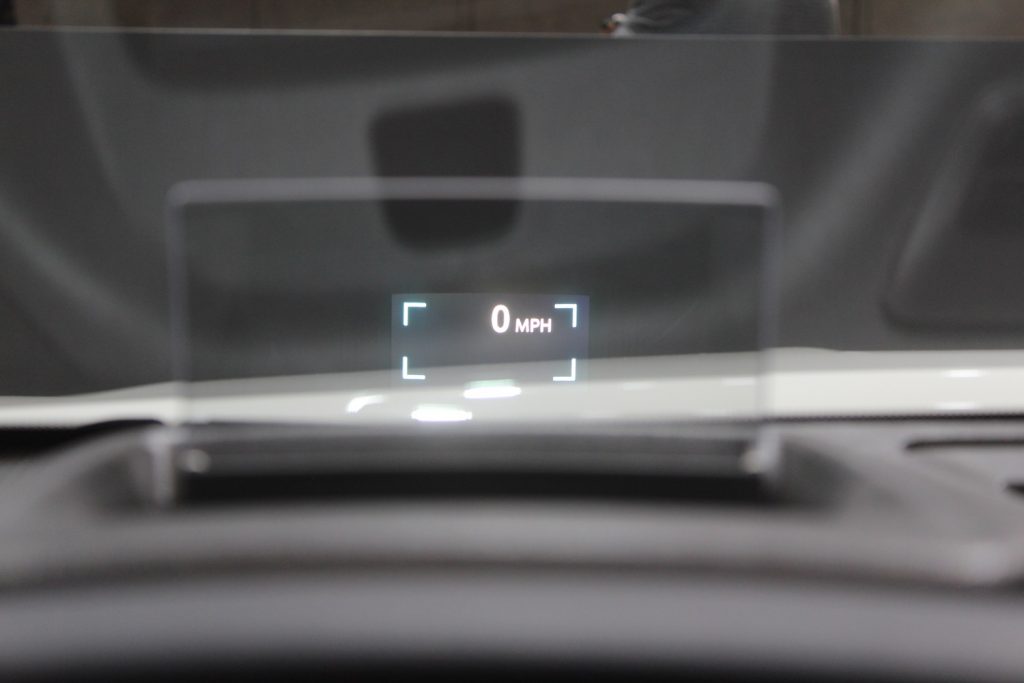 More general information on the 2021 GMC Terrain is also unavailable at this time. However, the upcoming Terrain refresh was previewed with the new Terrain AT4, as seen at the 2020 Chicago Auto Show. We know that the updated Terrain will come with a restyled front end, including a reshaped grille with tab-like sections along the grille’s lower edges. It’s a style we’ve seen previously with the 2019 GMC Sierra and 2020 GMC Acadia, and it works to bring the Terrain more in line with the rest of the GMC stable in terms of aesthetics. 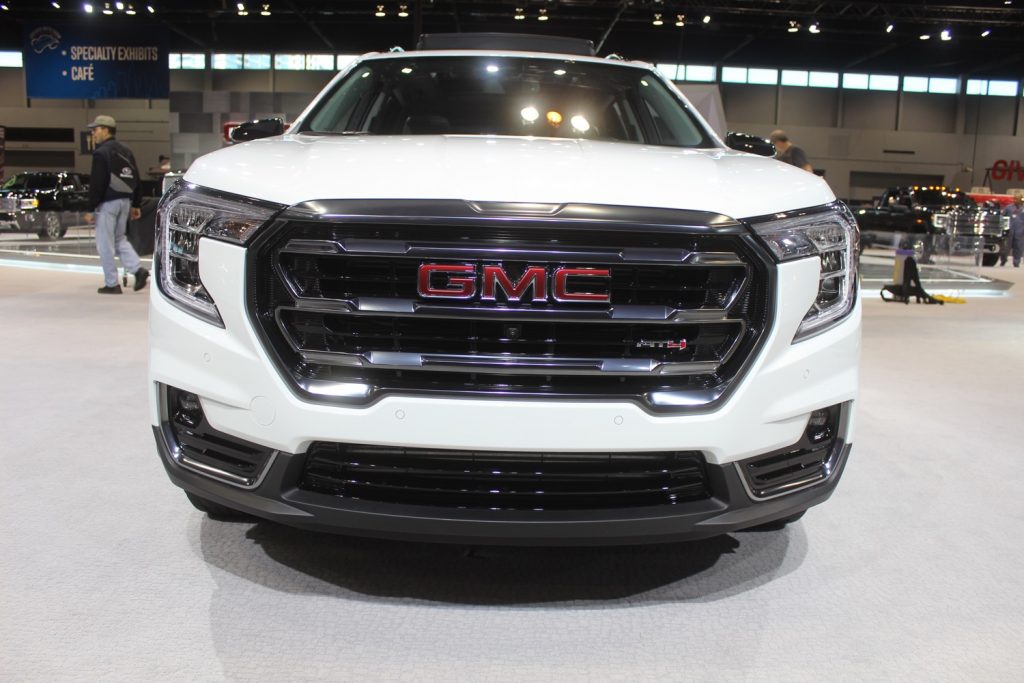 We also know that the 2021 GMC Terrain will introduce new C-shaped LED headlamps, and U-shaped trim under the fog lamps mounted low in the front bumper. In back, we expect reshaped tail lamps, plus quad exhaust tips on a possible high-performance model variant. 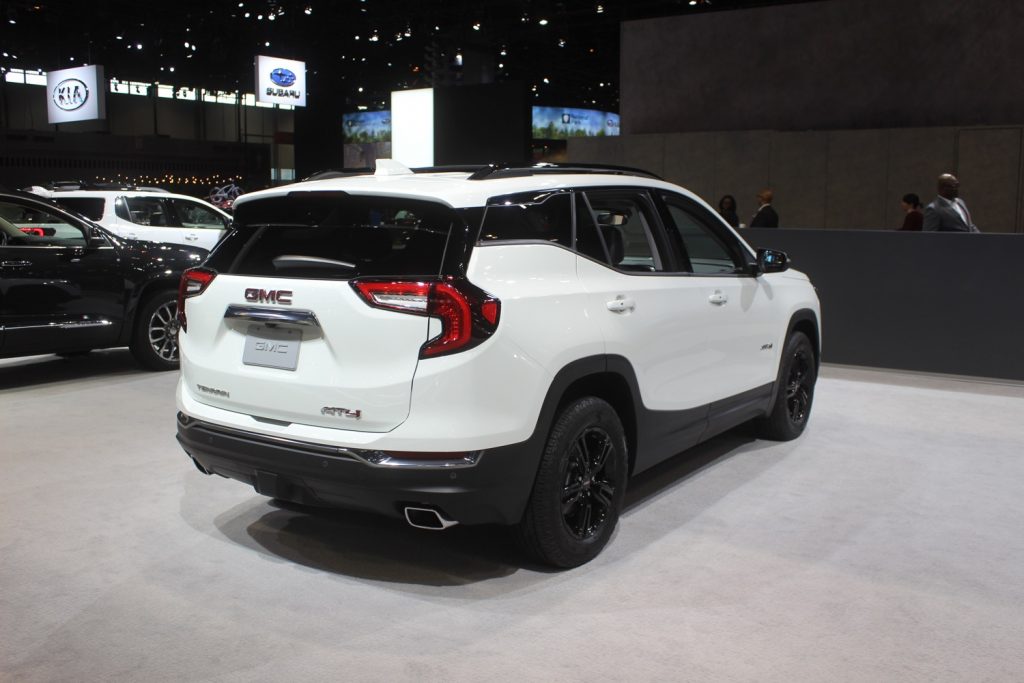 We’ll have more information on the 2021 GMC Terrain and its new head-up display when the refreshed crossover debuts sometime early this year. Until then, make sure to subscribe to GM Authority for more GMC Terrain news, GMC news, and around-the-clock GM news coverage.