Few features draw the ire of our readers quite like GM‘s automatic engine start-stop. Designed to increase fuel efficiency by turning the engine off when it’s not needed (such as idling at a stop sign), then restart the engine when the driver lifts their foot off the brake, it’s a relatively simple system, but real-world applications have proven more than a little irritating for some owners. Luckily, future Chevrolet Equinox owners will have the option to disable automatic engine start-stop with the 2021 Chevrolet Equinox.

As evidenced by the recent debut of the 2021 Chevrolet Equinox at the Chicago Auto Show, the new ‘Nox will come with a large button on the center stack that will deactivate the automatic engine start-stop feature. The feature deactivation button will be included with both the base turbocharged 1.5L LYX inline four-cylinder engine, as well as the optional turbocharged 2.0L LTG inline four-cylinder. 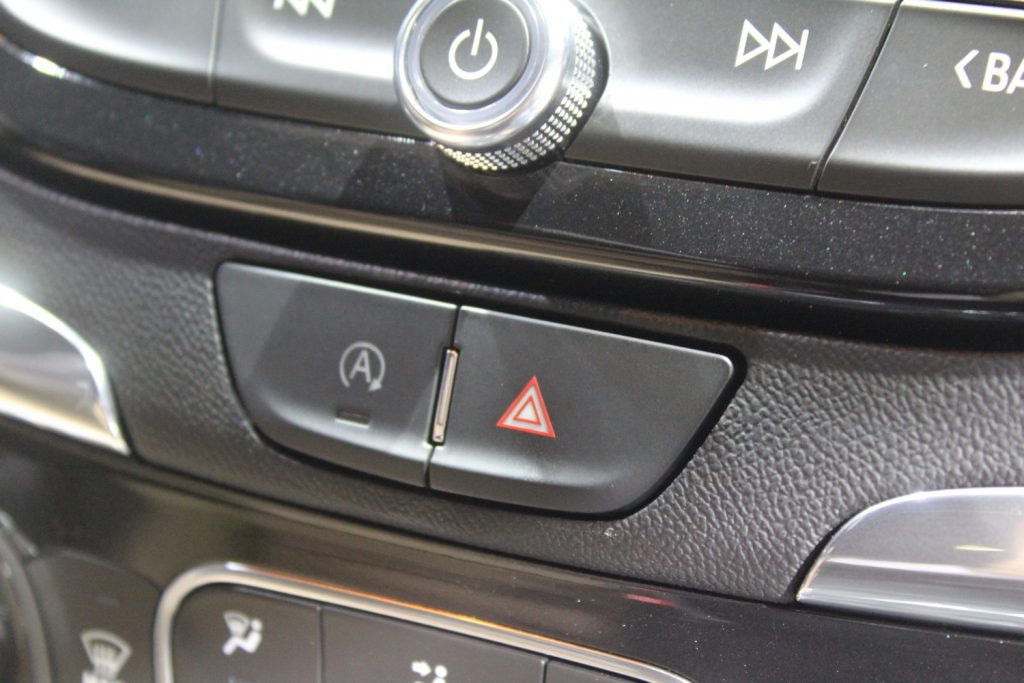 What’s more, the 2021 GMC Terrain is also expected to offer a button to deactivate the automatic engine start-stop feature. 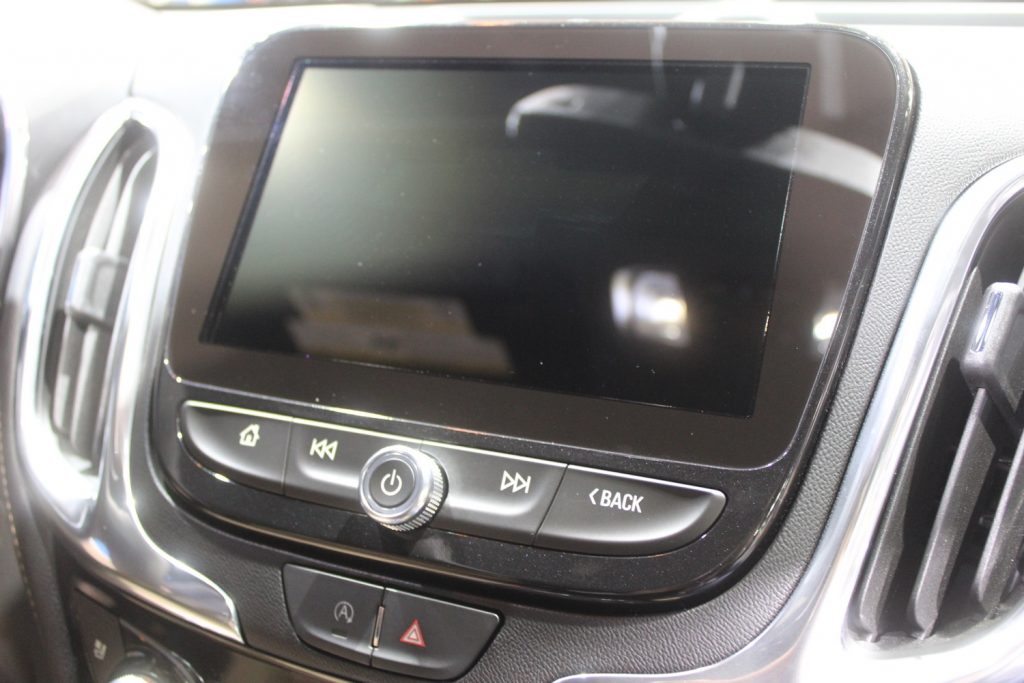 Back in 2016, we reported that GM had plans to implement automatic engine start-stop on nearly every vehicle by 2020. The reaction was immediate, with readers posting comments asking if there was a way to deactivate the feature. As such, we’ve covered how to deactivate the feature numerous times, including tricks like starting the engine with the hood open as one possible solution for those owners that despise the system.

Are you happy to see GM offer a quick and easy method of disabling the automatic engine start-stop feature with the 2021 Chevrolet Equinox? Do you hope it carries over to other models as well? Let us know your thoughts in the comments, and make sure to subscribe to GM Authority for more Chevrolet Equinox news, Chevrolet news, and around-the-clock GM news coverage.