The three-wheeled Polaris Slingshot has received a new 2.0L four-cylinder engine for the 2020 model year, ditching the General Motors 2.4L LE5 four-cylinder that was previously offered in the recreational vehicle.

Polaris has used the 173 horsepower, naturally aspirated GM EcoTec engine in its oddball three-wheeler since it was introduced for the 2015 model year. Polaris has made a number of major updates to the vehicle for 2020, though, which includes a new ProStar 2.0L engine that was developed in-house. The engine, which is the first four-cylinder developed by Polaris Industries, makes 178 horsepower at 8500 RPM. A more powerful version of the engine is also found in the new Polaris Slingshot R, where it makes 203 horsepower at 8,250 RPM.

The new 2.0L engine not only makes more power than the rather old EcoTec, but its high-revving nature should help the new Slingshot provide a livelier driving experience compared to the 2.4L EcoTec, which delivered its peak horsepower at 6,200 RPM. 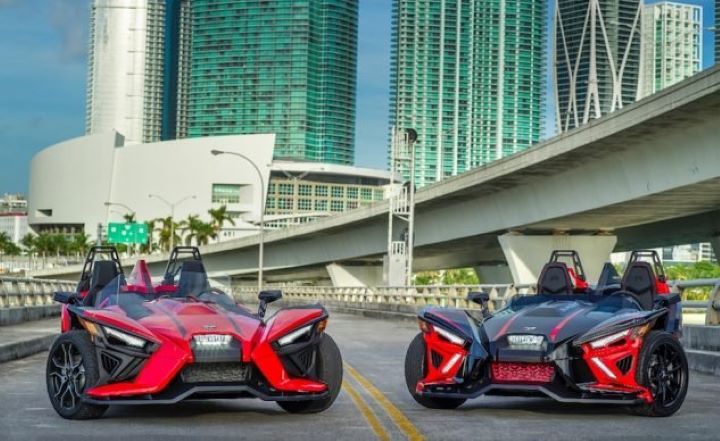 Joining the new ProStar 2.0L is what Polaris calls a “hydraulically actuated automated manual five-speed synchromesh transmission,” which acts like a regular automatic and is good for those who want this as a leisurely cruising vehicle. For those that want a sportier driving experience, the five-speed manual transmission that was paired with the outgoing 2.4L EcoTec also remains available. 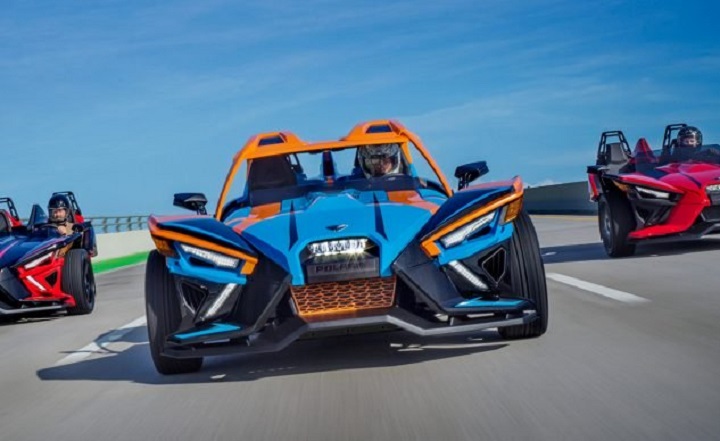 Polaris has also applied some other small changes to the 2020 Slingshot, including a revised chassis design and suspension setup, along with a new infotainment system. New exterior looks are in store as well, including new front accent lighting and headlights, new taillights and different color and wheel options. 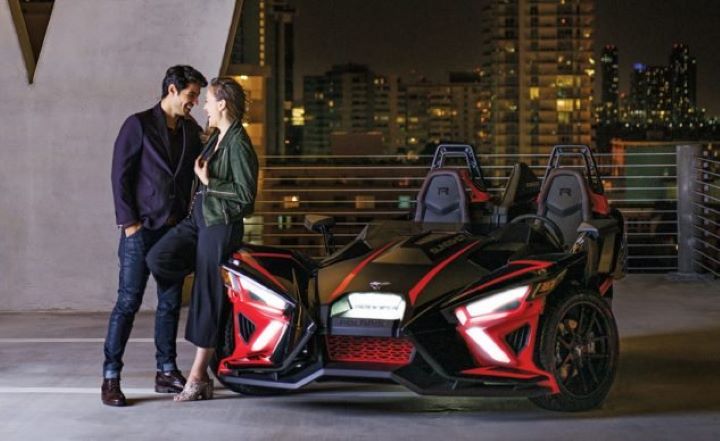