The Nissan Frontier has been with us in its current D40 Series form since 2004, but the Japanese automaker is finally ready to introduce a new version, with the completely redesigned model set to debut next year.

That doesn’t mean Nissan is done updating the current Frontier, though. The automaker has given the mid-size pickup a different 3.8L V6 engine for 2020, along with a new nine-speed automatic transmission. This is the same engine/transmission combination that will power the redesigned model when it launches next year, but it seems Nissan wanted to send the current truck out with a bang for its last year of production. The new engine makes 310 horsepower and 281 pound-feet of torque, giving it the most horsepower in the segment. Nissan also promises it will deliver best-in-class fuel economy in the Frontier, though EPA estimates for the truck are not yet available. 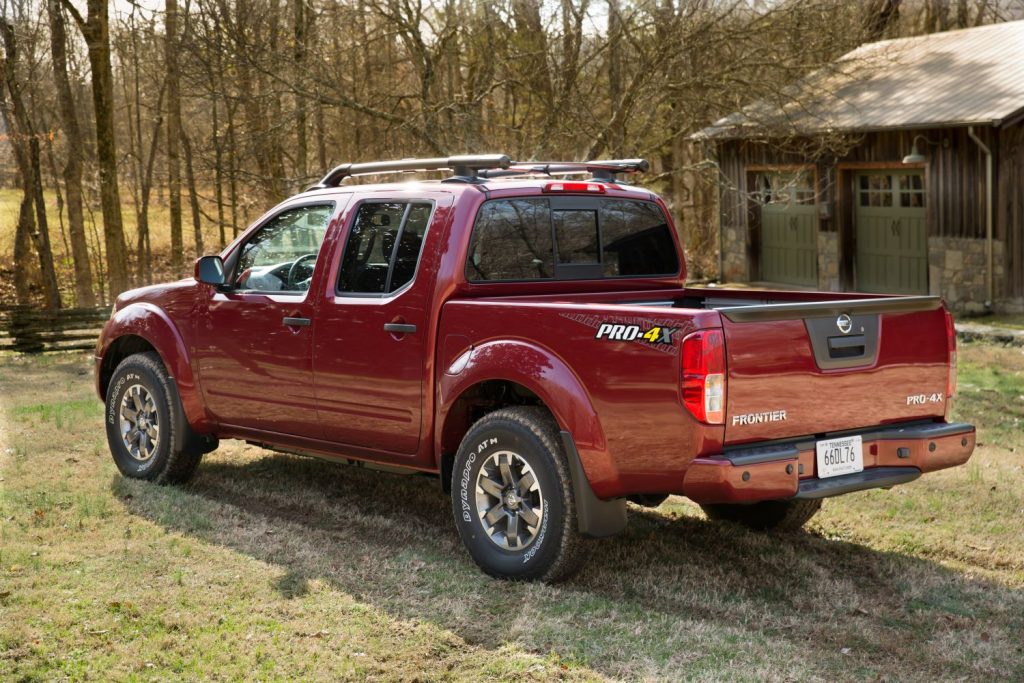 “From its roots tracing back more than 60 years, to the current model, Frontier has had a lasting impact on the compact and mid-size truck segments in North America. As Nissan transitions to the next chapter, we celebrate both a proud past and a bright future with the heart of the next Frontier,” said the company’s commercial vehicle director, Tiago Castro. 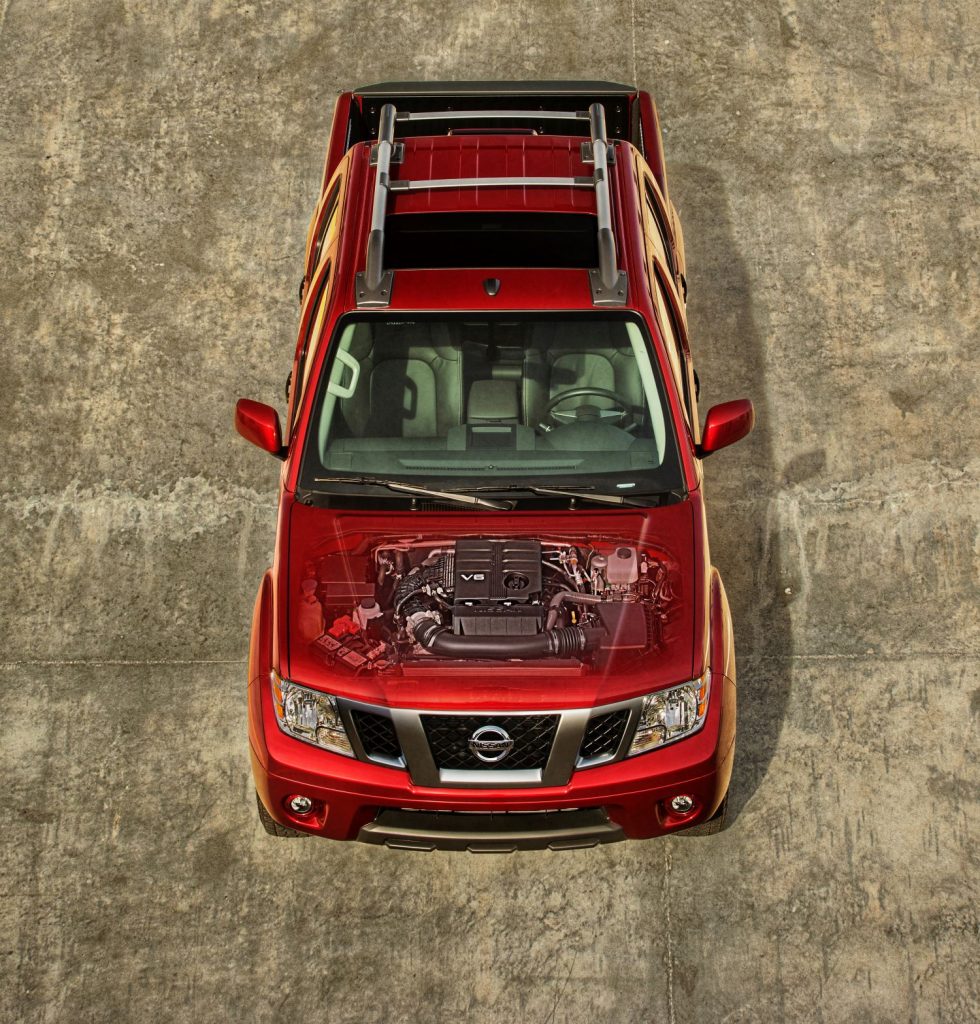 Nissan says the new 3.8L V6  engine uses “93 percent new or redesigned parts,” over the Frontier’s outgoing 4.0-liter V6, which was good for a rather paltry 261 horsepower and 281 pound-feet of torque. The engine was tested in North America and will be assembled at the automaker’s engine plant in Tennesse, where the 5.6L V8 for the full-size Nissan Titan is also built.

The Nissan Frontier serves as a direct rival to the mid-size Chevrolet Colorado. While the Colorado has had the advantage of being the more up-to-date product in recent years, the Frontier will finally get a comprehensive remodel for 2021 that will make it more competitive with the likes of the Colorado and also the Ford Ranger. Chevrolet also has some mid-cycle updates for the Colorado coming in 2021, though, which will include new exterior looks and a new Sand Dune beige exterior color.

The 2020 Nissan Frontier will go on sale this spring.