Assigned color code GLR and touch-up paint code WA-326E, Rich Garnet Metallic rounds off the available color portfolio for the 2020 Buick Enclave, which is comprised of nine other finishes, including: 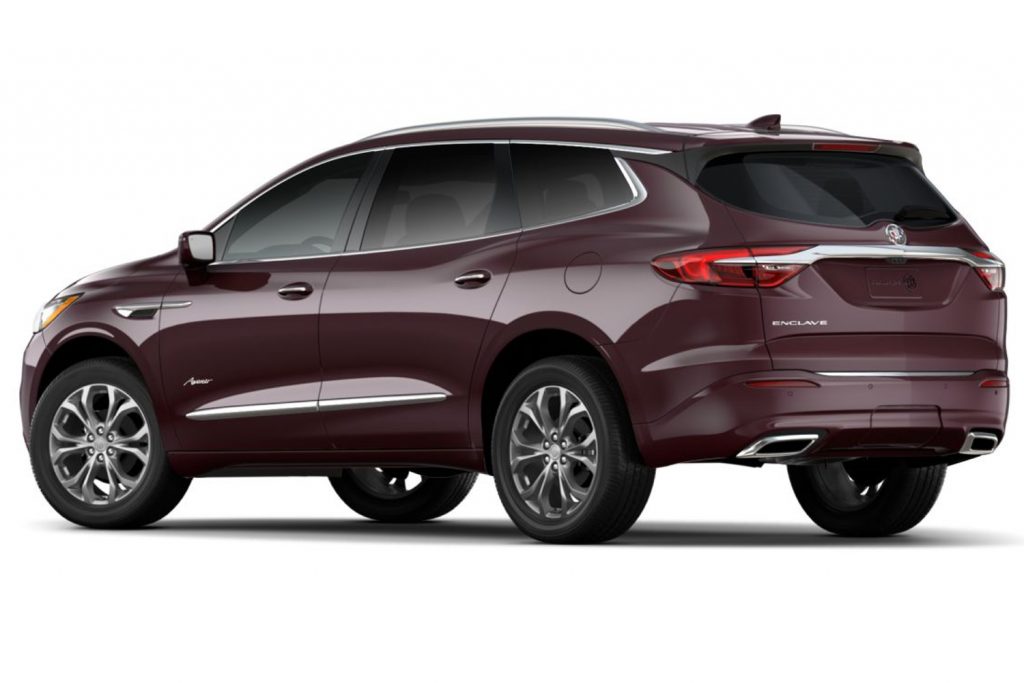 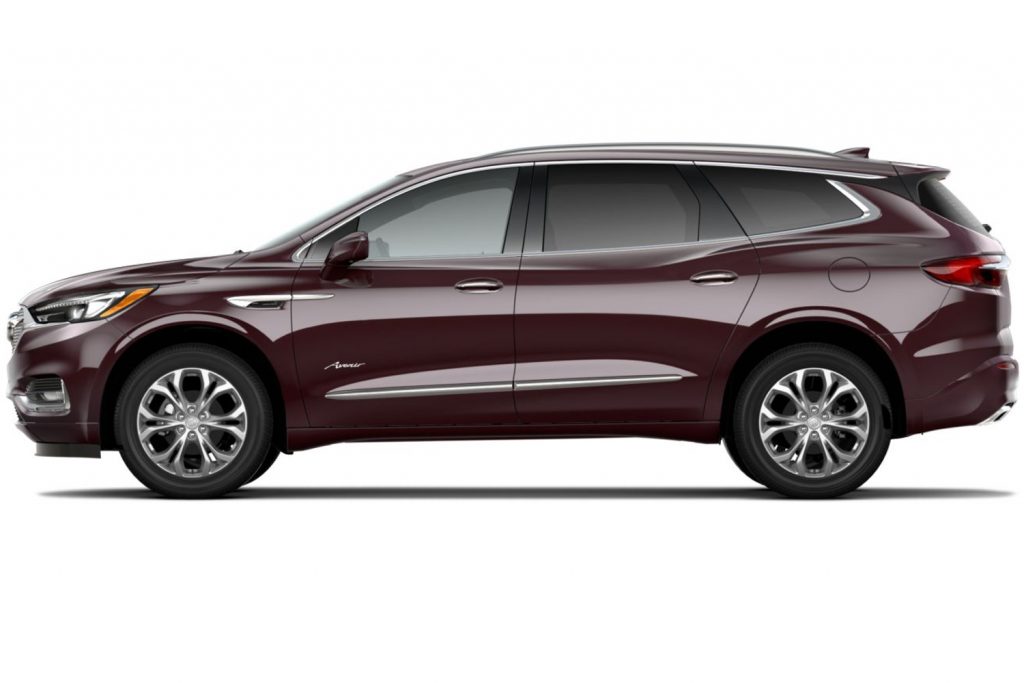 As of this writing, the 2020 Buick Enclave can already be found at dealers, since the GM Lansing Delta Township factory in Michigan has been shipping the crossover to dealers for the past couple of months. Models in the Rich Garnet Metallic exterior color are already on some dealer lots. Availability varies by dealer, so check with yours for complete details. 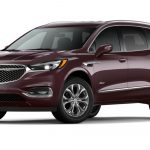 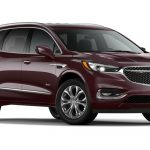 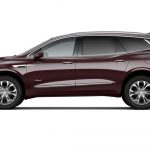 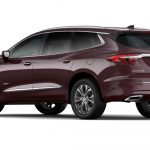