Here’s a classic matchup that’s sure to grab the attention of all you classic muscle car fans out there. In one corner, we have a 1969 Chevrolet Chevelle SS, while in the opposing corner, we have a 1968 Hurst/Olds. Now, these two speed demons are hitting the quarter mile to see who comes out the victor in the following drag racing video from Cars And Zebras. 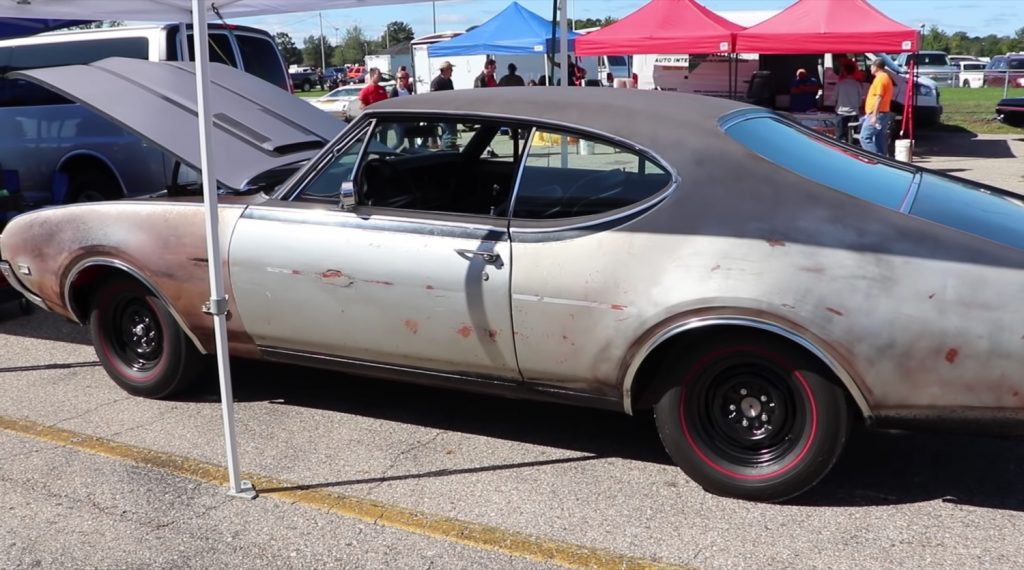 Let’s start with the 1968 Hurst/Olds, which, at first glance, is looking a little rough around the edges. Some of the panels are rusted, there are dings and scrapes up and down the body, and there’s a fine layer of grime covering the whole thing. But hey, this isn’t a car show – this is drag racing, and as the narrator rightfully points out, all that matters is that the pilot had a good time. And with a 455 cubic-inch V8 under the hood throwing down 390 horsepower and even more noise out the back, we’re confident the pilot enjoyed the ride. Don’t forget to look for the “Nixon-Agnew” bumper sticker in back. 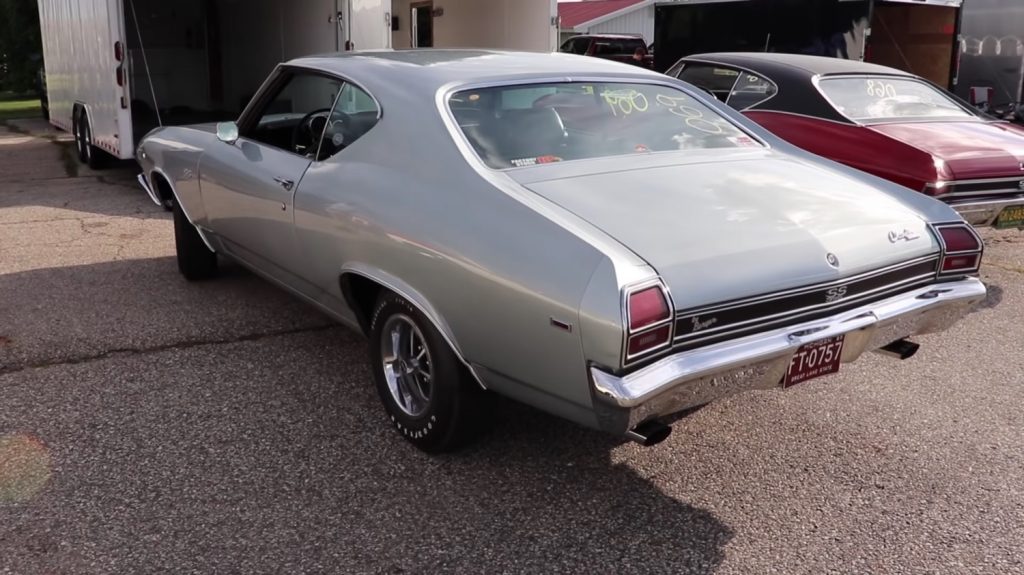 But how about the rival machine, namely a much shinier silver 1969 Chevrolet Chevelle SS? Well, this thing ain’t no slouch either. Equipped with the L78 V8 engine, this Chevelle was underrated from the factory with 375 horsepower, and should have what it takes to bring the fight to the Hurst/Olds.

After a quick breakdown on the specs and numbers both these machines are bringing to the table, it’s time to line up and go. Both cars get away clean and rocket forward without too much drama from the rear rubber, and while the race is tight, one car walks away the definitive winner. We won’t spoil which car takes the W, so hit play and find out for yourself.

Of course, we would love to know – which of these two rides would you rather have? Are you loving the patina on the 1968 Hurst/Olds, or would you prefer the silver glint of the Chevrolet Chevelle SS? Let us know in the comments, and make sure to subscribe to GM Authority for more Chevrolet Chevelle news, Chevrolet news, Oldsmobile news, and around-the-clock GM news coverage. 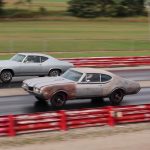 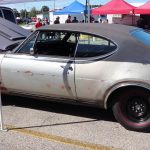 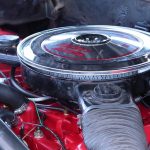 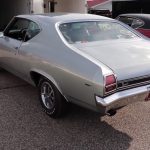 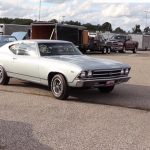