Buick hasn’t been the most exciting automaker in the modern-day and things aren’t getting any more interesting over at General Motors‘ premium brand, which is set to discontinue the Buick Regal after 2020, leaving only crossovers in its product portfolio. 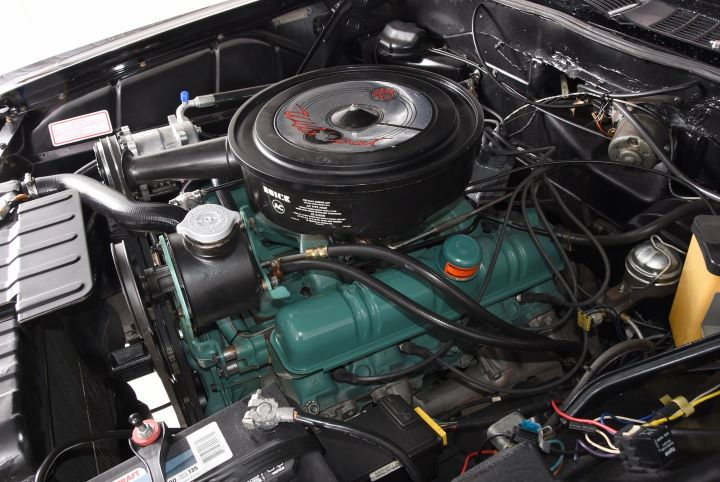 This 1962 Buick Invicta hails from a time when Buick was making much more interesting products, to say the very least. The convertible, which is currently for sale at Illinois classic car dealer Volo Auto Sales, left the factory with the more powerful of the two V8 engines offered in the 1962 Invicta: a 401 cubic inch Nailhead V8. What’s more, the 401 Nailhead found in the Invicta was the single four-barrel ‘445’ version – a moniker it got from the rather significant 445 pound-feet of torque it produced. The only transmission offered in the Invicta was a two-speed ‘TurbineDrive’ automatic. 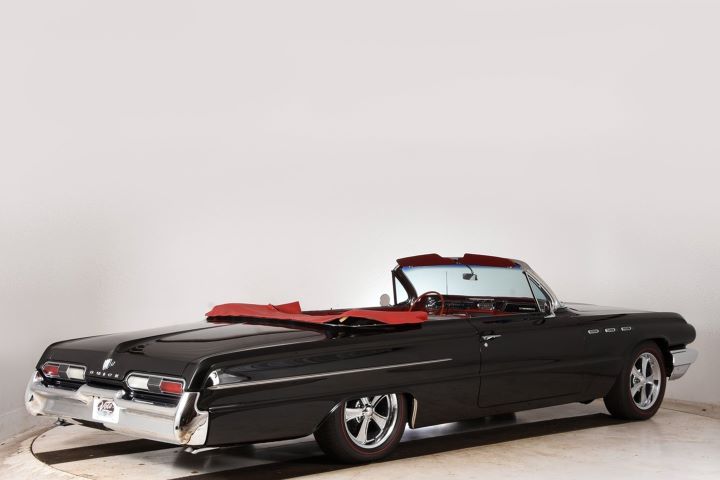 According to the listing, this 1962 Buick Invicta is a rust-free California car that has been carefully restored. The underbody has “no rust or patches” and the front suspension was also rebuilt during the restoration and later detailed. The listing also indicates it has a remote-adjustable air ride suspension system installed in the rear, which we assume was put it during the restoration process. The interior was overhauled, as well, and features reupholstered seats, reproduction floor mats and a retro-look aftermarket Buick stereo. 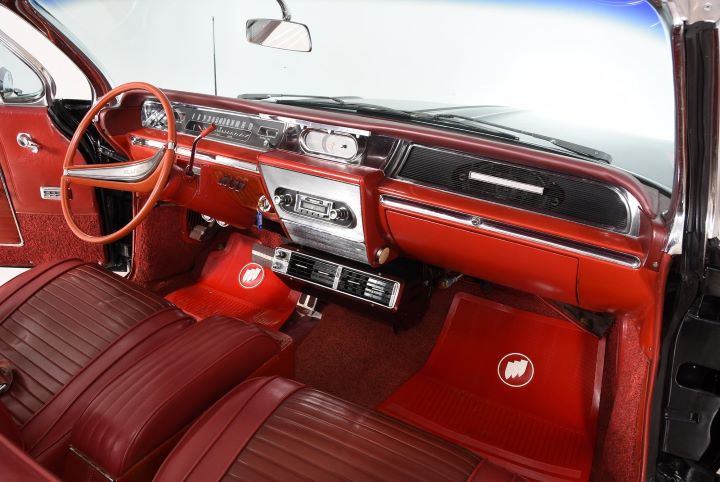 Volo Auto Sales did not say how many miles have been put on this Buick Invicta since it was restored, though it looks fairly fresh, so it has likely been used quite sparingly. The dealership is asking $41,998 for the car, which is actually lowered from a previous list price of $46,998. It’s certainly not cheap, then, although it’s not hard to spend that much on well-equipped new Buick, and a classic Invicta is certainly cooler than a new Enclave, right?

Check out the listing for this 1962 Buick Invicta convertible at this link.