ZF’s new Level 2 system, which is called CoAssist, will enter production under the banner of a major Asian manufacturer later this year. The system combines adaptive cruise control with lane keep assist, enabling hands-free driving on highways. Unlike Super Cruise, though, CoAssist gives the driver the ability to change lanes while operating in semi-autonomous mode by engaging the left or right turn signals.

Super Cruise enables semi-autonomous driving using a combination of cameras, sensors and high-precision map and GPS data. Cadillac says the system recognizes more than 200,000 miles of U.S. and Canadian highways thanks to its map and GPS memory base. ZF CoAssist, meanwhile, does not use map or GPS data and works on any freeway with visible lane markings, relying solely on its cameras and radar.

ZF is planning on selling CoAssist to automakers for well under $1,000, so this semi-autonomous technology should be rather affordable once it reaches the market later this year. The supplier says it has also received interested from a number of other automakers who want to apply to the technology to production vehicles for the 2023 and 2024 model years. The system comprises a forward-looking camera, a mid-range radar sensor mounted behind the grille, a short-range radar placed at each corner of the vehicle, a central controller unit and a control software. 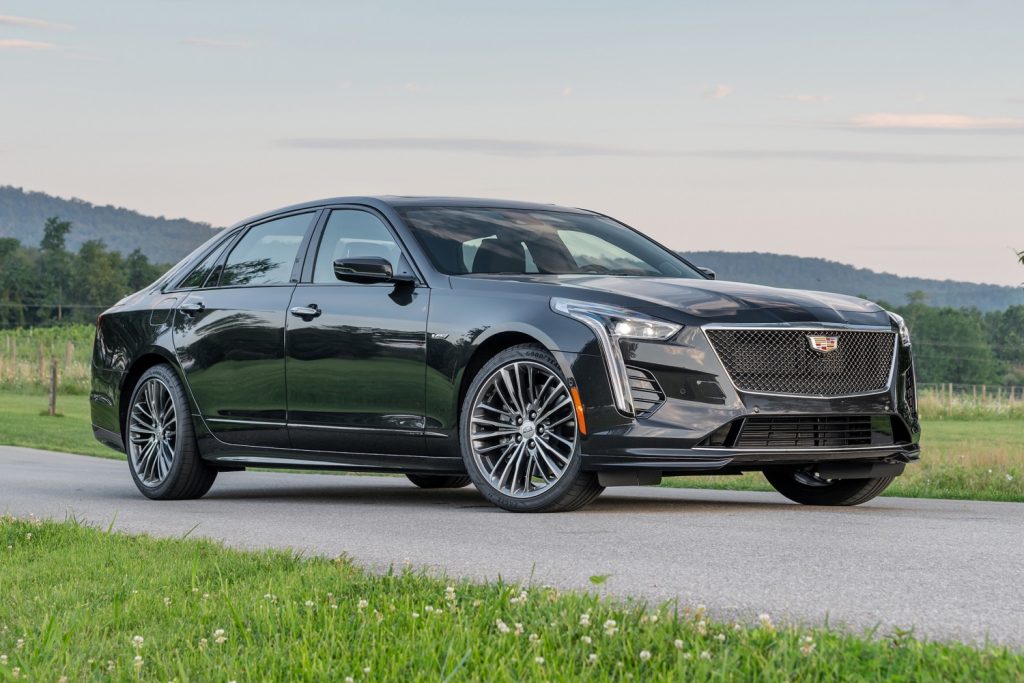 While CoAssist isn’t on the market yet and likely won’t be very common for another few years or so, its development is emblematic of how quickly the autonomous driving space is moving. Super Cruise was considered impressive technology when it debuted back in 2017, but thanks to developments like ZF’s, it may not be long until we see similar hands-free Level 2 systems on mass market vehicles priced well below the Cadillac CT6 – which is to date the only vehicle to feature Super Cruise. For this reason, Cadillac will have to keep improving Super Cruise if it wants to stay at the forefront of the semi-autonomous vehicle conversation. 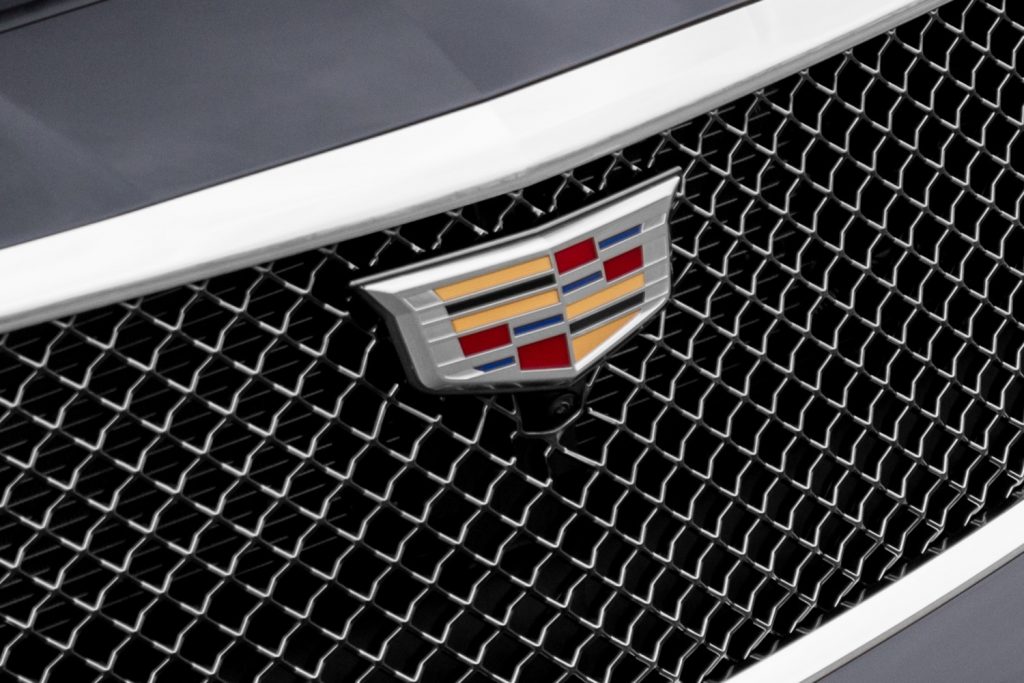 According to Wards, ZF is also looking to go above and beyond the Level 2 CoAssist system and is developing what it calls CoDrive, which will enable true hands- and feet-free driving with automatic lane changing. The company is developing a system called CoPilot, as well, which will include open source software for developers and voice-activated operation, among more. It’s not yet clear when CoDrive and CoPilot will reach the market in a production vehicle.