The second-generation Cadillac Seville isn’t a very celebrated model from the luxury automaker’s past, so we were a bit surprised to find out that General Motors decided to make space for one in the GM Heritage Center, where it sits alongside iconic models like the 1957 Cadillac Eldorado Brougham and the 1968 Cadillac Fleetwood Brougham.

While not one of Cadillac’s most beloved vehicles, the Seville is still an interesting museum piece, as it featured unique exterior styling with a short, “bustle back” rear deck inspired by Cadillac designs from the 1930s. The GM Heritage Center refers to the vehicle as having “statement styling” due to this dramatically tapered rear end. The second-generation Seville was also one of the last vehicles designed by Bill Mitchell, who led the GM styling department from the late 1950s until his retirement in the late 1970s. 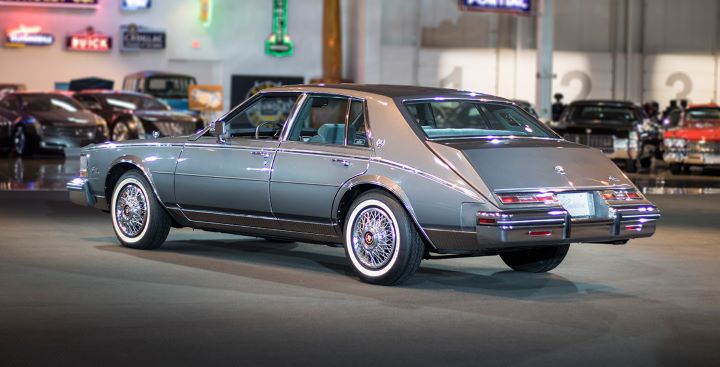 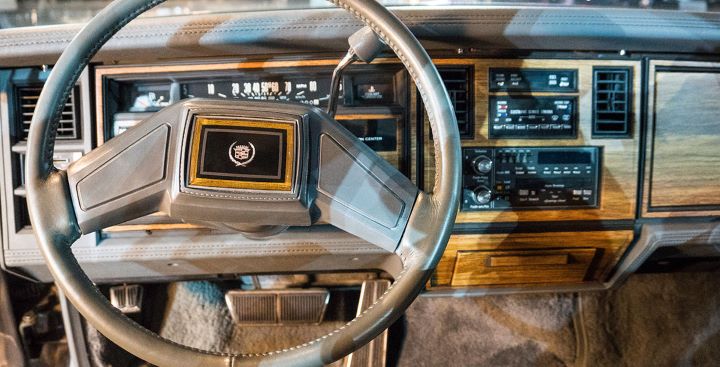 The second-generation Cadillac Seville wasn’t really a hot seller, unfortunately. Sales hovered between 20,000 and just over 39,000 units between 1980 and 1985, reaching their highest point in 1984, when Cadillac managed to sell 39,997 examples of the sedan. Due to these relatively low sales numbers, along with a lack of interest in the car, we feel quite confident saying the GM Heritage Center probably has the world’s nicest Cadillac Seville. This car has been perfectly kept, spending a pampered life in GM’s secretive personal collection, has some of the shiniest chrome trim we’ve ever laid eyes on. We’re curious how many miles this showpiece has on the odometer and if it was ever actually owned or driven. 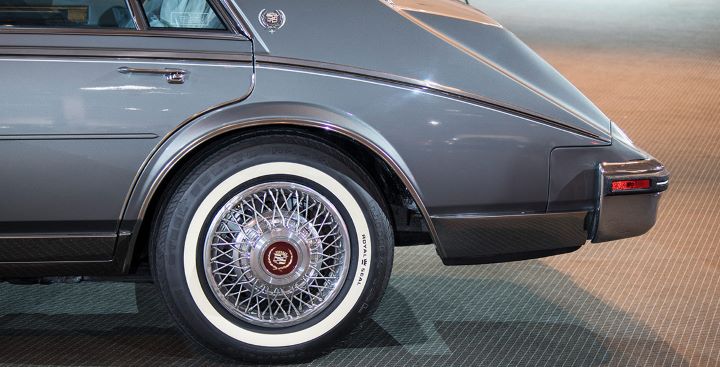 Check out the GM Heritage Center’s dedicated landing page for the 1985 Cadillac Seville at this link, where you can view some more photos of what just may be the world’s nicest example of the seldom seen sedan.