The Cadillac XT5 was introduced for the 2017 model year, with a mid-cycle refresh performed for the 2020 model year. The changes for the enhancement included an adoption of the brand’s latest Y trim level strategy, minor exterior restyling, a new turbocharged four-cylinder engine, a new nine-speed transmission, and the introduction of Active Aero Shutters technology, as well as some new in-cabin tech to boot. But one curious thing happened with the the 2020 Cadillac XT5 – and it relates to fuel economy. 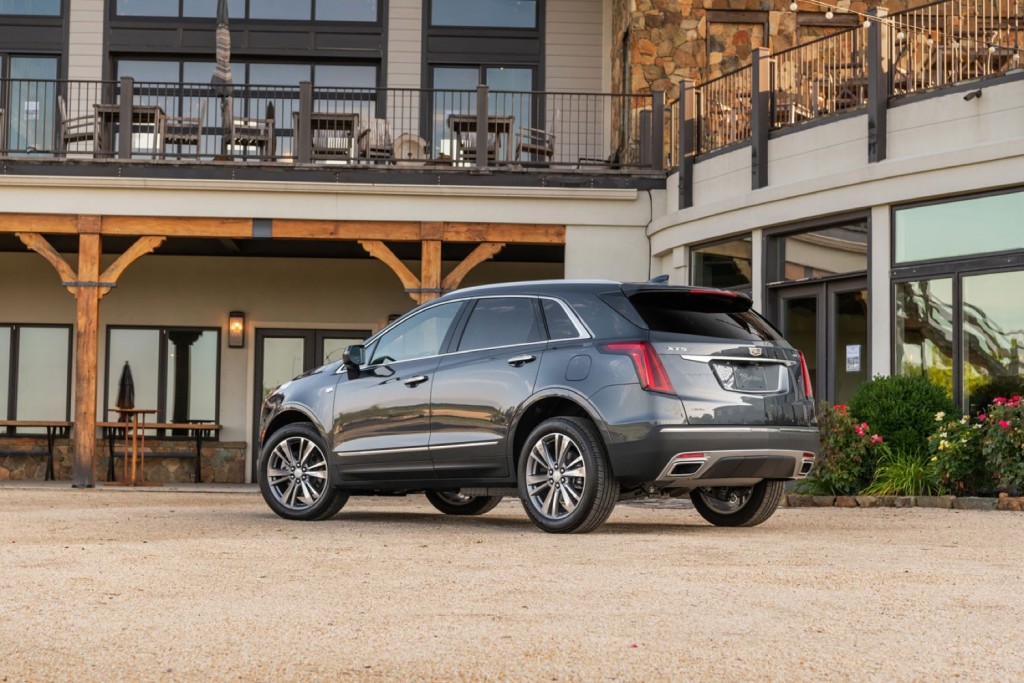 The 2020 Cadillac XT5 is offered with both the naturally aspirated 3.6L LGX V6 and the turbocharged 2.0L LSY four-cylinder, with both all-wheel-drive and front-wheel-drive available for the drivetrain. Meanwhile, the 2017-2019 XT5 was only offered with the 3.6 LGX V6. Output from the engine is identical for both model years, with 310 horsepower at 6,600 rpm and 271 pound-feet of torque at 5,000 rpm. 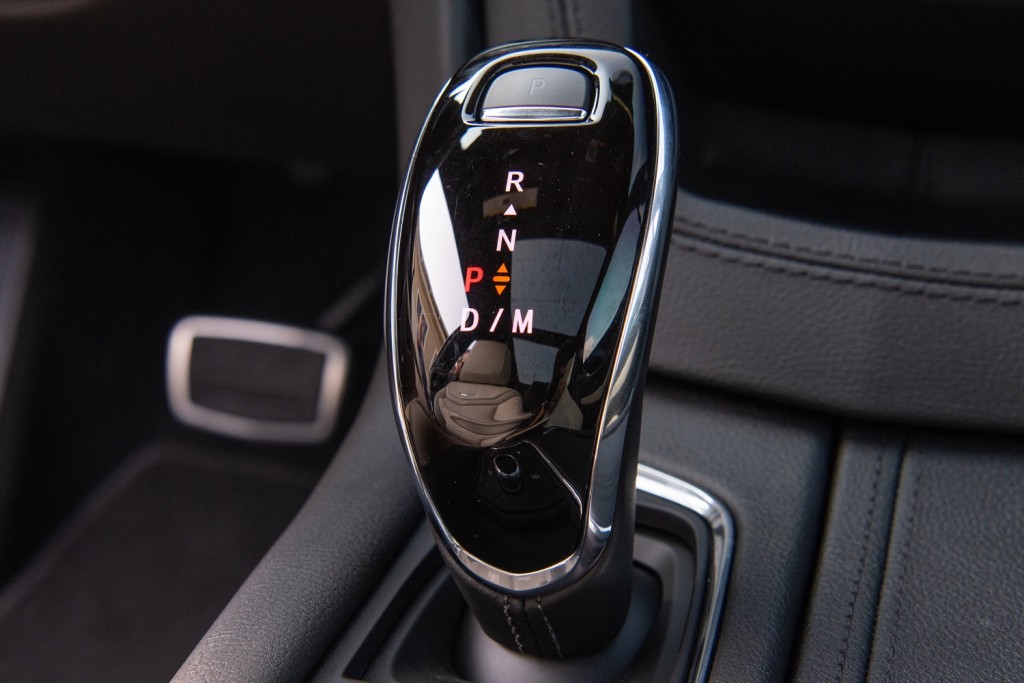 However, that’s not the case. As it turns out, Cadillac made various tuning and calibration changes to all XT5 models that caused the 1 MPG difference in city and combined ratings, GM’s Katie Minter explained. In addition, the “Premium and Premium Luxury models get revised front struts and driveline enhancements designed to improve ride comfort and road isolation,” she added.

We’d take a quieter ride and a better driving experience over a single MPG difference in fuel economy any day, wouldn’t you?

This report was created in collaboration with Cadillac Society.