Before it was indirectly replaced by the Cadillac CT5, the Cadillac CTS offered impressive performance wrapped in a luxurious four-door package. That goes double for the mind-warping Cadillac CTS-V, which arrived to the party rocking an outrageous 640 horsepower and 630 pound-feet of torque thanks to the supercharged 6.2L LT4 V8. But, as is customary, tuners like Hennessey Performance are hard to satisfy, and the result is the CTS-V HPE1000, a four-figure monster with enough muscle to run with the best of the best in the performance world. Now, Hennessey is giving an overview of the HPE1000 build process in the following sub-four-minute video. 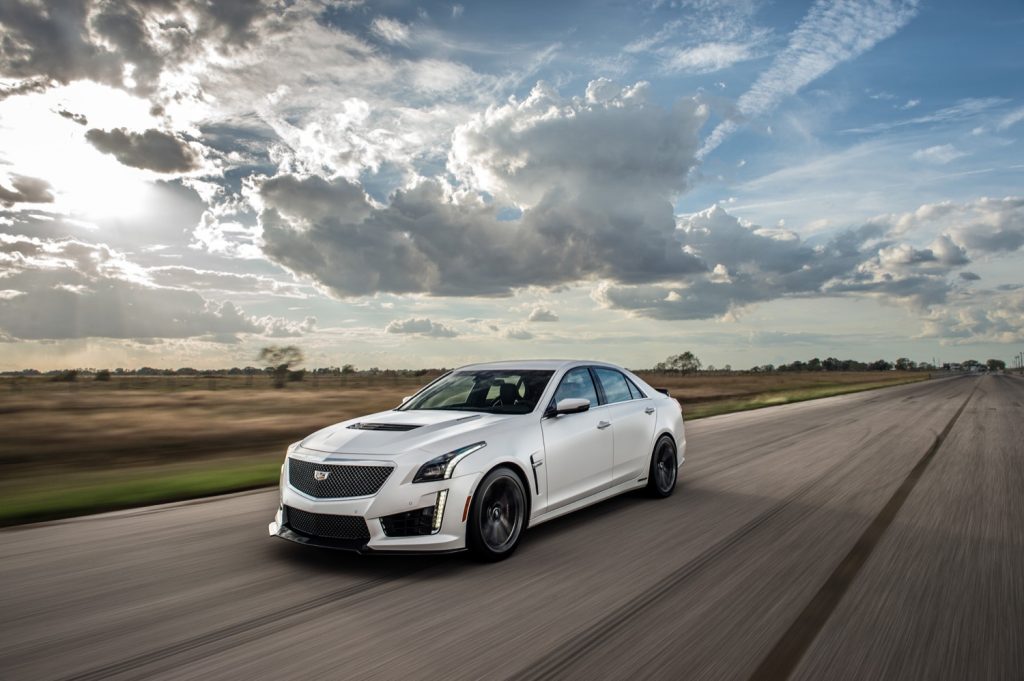 The video starts with some track footage of the Cadillac CTS-V HPE1000 laying deep into the loud pedal, giving us an earful of its blown engine screaming down the straights. After that, we go to an overhead shot of the Hennessey mechanics tearing apart the Caddy’s LT4 V8 engine as they install a laundry list of performance parts, including a new supercharger, custom camshaft, ported cylinder heads, valvetrain upgrades, a new exhaust system, and whole lot more. 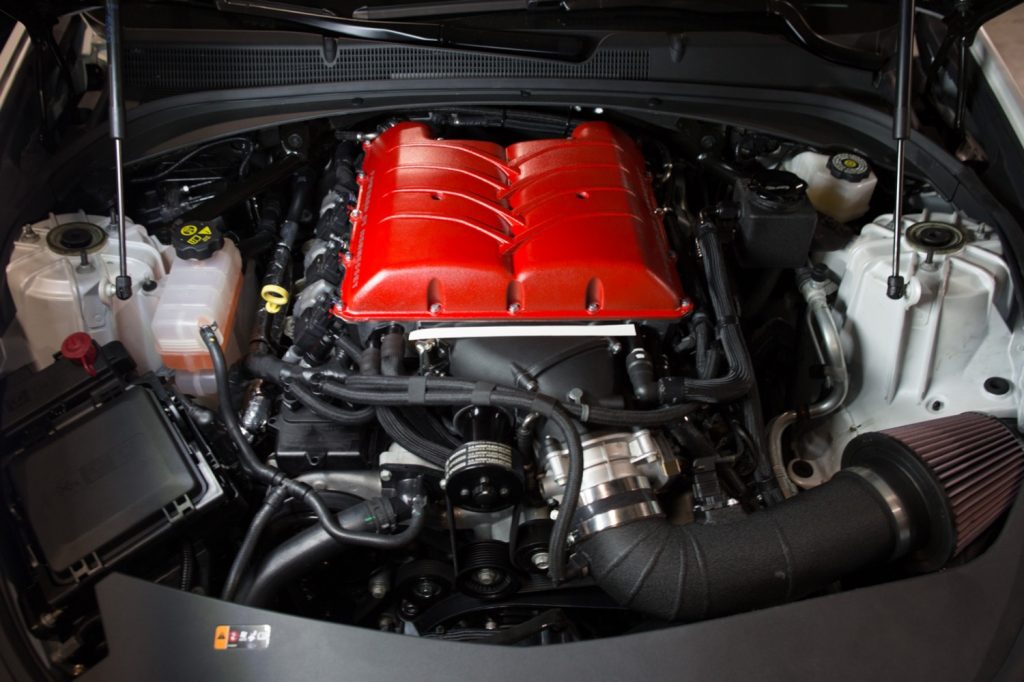 After that, the crew drops the Cadillac CTS-V’s eight-speed automatic transmission, which also gets a few bits and pieces to help it handle the LT4’s big new numbers.

With the parts installed, the Cadillac CTS-V heads to the dyno, where, the onboard computer gets a proper tune. 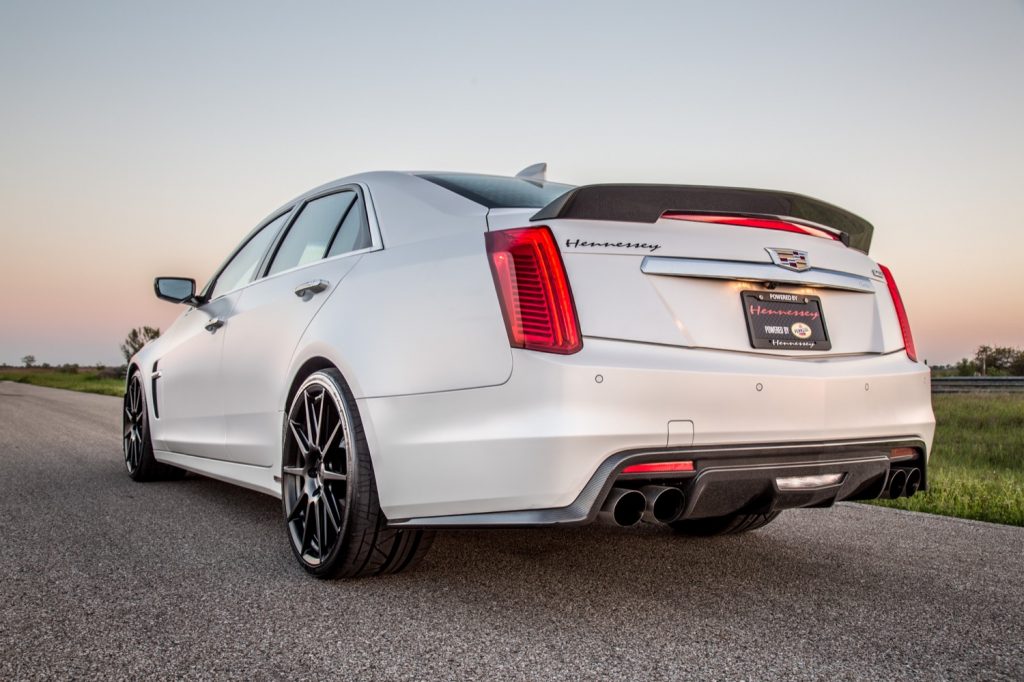 At the end of the video, our host says this four-door will run with the Hennessey-tuned Exorcist Chevrolet Camaro ZL1 and 1,000-horsepower Chevrolet Corvette Z06 – rarified company, especially for a luxury sedan.