Disgraced former Nissan CEO Carlos Ghosn says the U.S. government offered to have him run General Motors back in 2009, but he declined the offer.

Speaking during a lengthy press conference in Lebanon this week, Ghosn said the Obama Administration wanted him to run GM following the company’s 2009 bankruptcy, but he declined the offer as he wanted to continue in his role leading Nissan-Renault. He regrets not taking the offer, lamenting his decision to remain at the helm of Nissan-Renault during the two-hour conference.

“I made mistake. I recognize it today,” Ghosn said . “I should have accepted the offer (with GM), but I had my beliefs.” 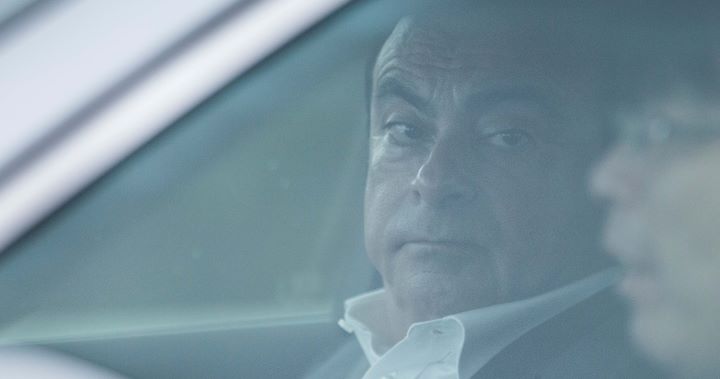 Obama’s lead automotive advisor for the treasury department, Steve Rattner, allegedly offered Ghosn double what he was making at Nissan-Renault to lead GM. In his 2010 book entitled Overhaul, which documents the GM bailout in the late 2000s, Rattner said he knew it was unlikely that Ghosn would accept the offer and that he was not surprised when he ultimately declined.

Ghosn fled Japan for Lebanon in December and is currently an internationally wanted fugitive. He was arrested in Japan in 2018 on suspicion of financial misconduct and the misuse of corporate resources for personal gain before being released on 1 billion yen bail. He is believed to have been smuggled out of the country in a large audio equipment box that was loaded onto a private plane before it departed for Lebanon. 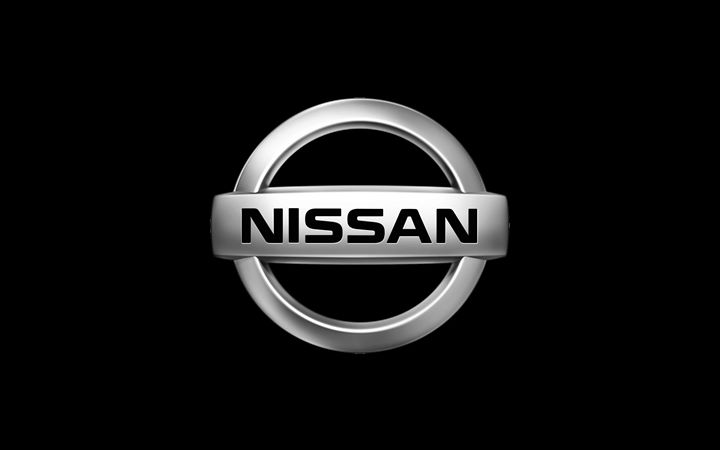 Ghosn said his decision to flee Japan was “a difficult decision and a risk one only takes if resigned to the impossibility of a fair trial.” Ghosn has maintained his innocence and claims the Japanese justice system is flawed. He also said “I did not escape justice. I fled injustice and persecution,” when speaking at the press conference this week.

The Brazilian-born auto exec used his decline of GM’s lucrative offer as evidence that he is not the “greedy” guy he is being depicted as in the media. He argues that if this depiction were true,  he would have abandoned his post at Nissan-Renault for the higher salary at GM.

“This is not a greedy guy talking. A greedy guy would say, ‘Sorry guys, this is business. I’m going to go for my own interest,” he said.

Mary Barra was named the CEO of GM in 2014, taking over the role from Dan Akerson, who led the company from 2010 to 2014. Akerson was formerly the managing director of The Carlyle Group.