The 2021 Chevrolet Equinox is expected to make its official debut sometime later this year, but we don’t have to wait to know what it will look like, with leaked photos of the facelifted crossover surfacing online via Chinese media.

The most apparent change will happen out front, where the crossover will receive a smaller, re-shaped front grille along with redesigned headlights and a redesigned lower bumper. The rear taillights are also new and appear slightly more geometric than on the pre-facelift model. They are joined by a new lower rear bumper, as well. 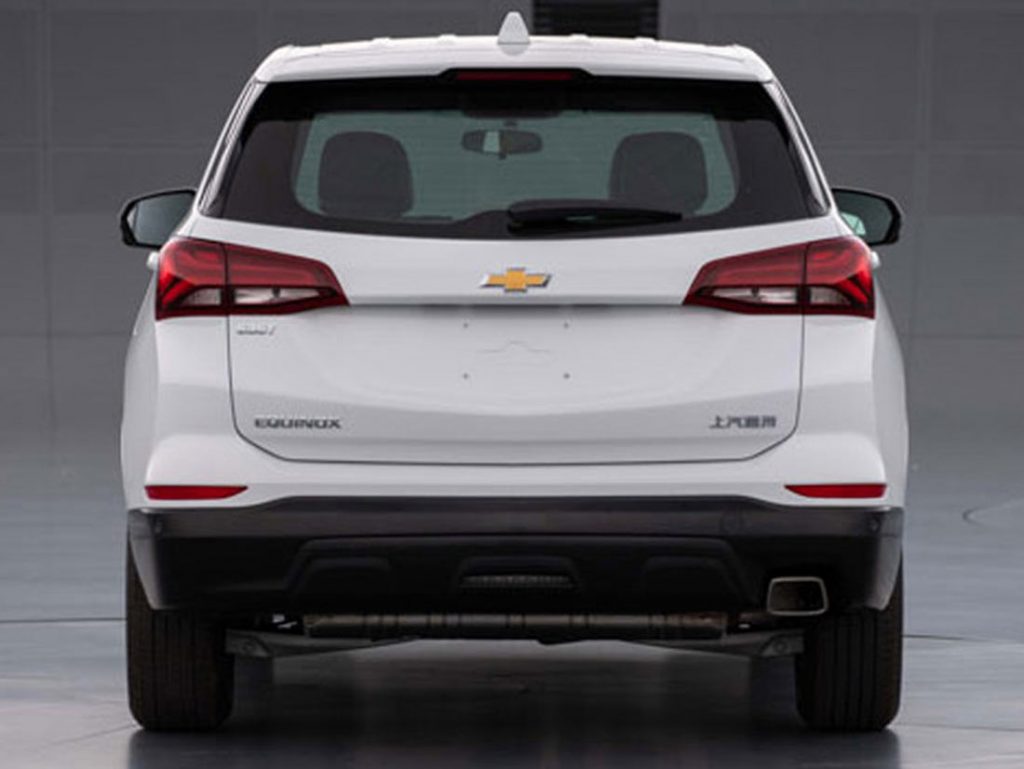 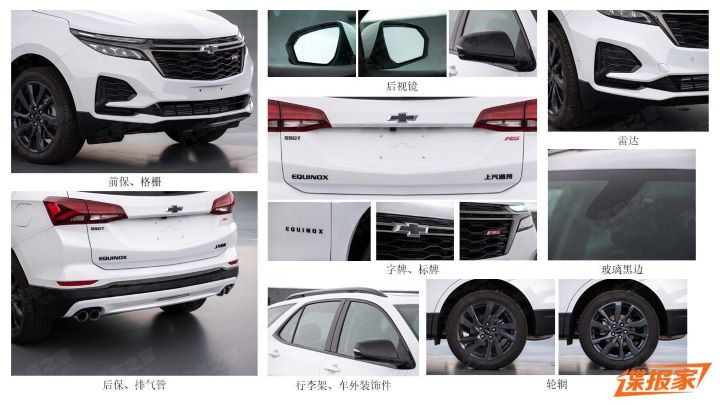 While it’s not entirely clear what changes will be applied to the North American-spec 2021 Chevrolet Equinox, we imagine this Chinese model gives us a pretty good idea of what’s in store for Chevy’s exceedingly popular compact crossover. We’ll have complete details on the updated Equinox once it makes its official debut.