U.S. News & World Report has listed the Chevrolet Traverse as one of the best seven-passenger vehicles for the 2020 model year.

The publication gives the Chevrolet Traverse an overall of score of 8.1/10, which is enough to place the three-row crossover among the best seven-plus-passenger vehicles currently on sale. This list isn’t for just three-row crossovers and SUVs, either – it also includes minivans as well, so the Traverse also had vehicles like the Chrysler Pacifica and Honda Odyssey to contest with. 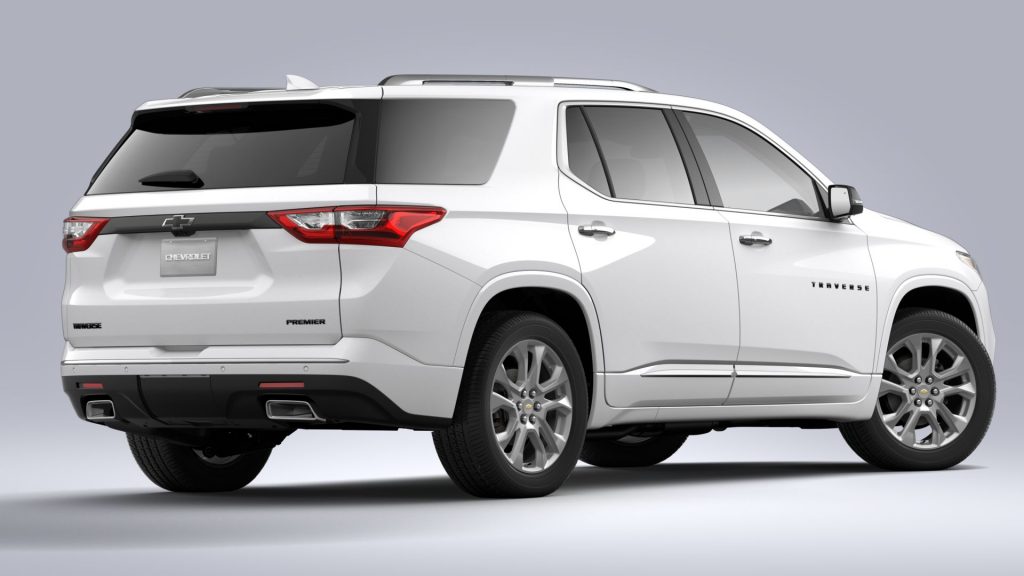 U.S. News says the Traverse “offers a cushioned ride, seating for up to eight people, a third row that can accommodate adults, and more cargo capacity than most midsize SUVs,” which contributed to its top ten ranking. The publication did have some criticisms for the crossover, though, saying “competing SUVs are more upscale and deliver better overall driving dynamics.” The Kia Telluride is a good example of one of these competing SUVs. The Kia was ranked second in U.S. News‘ list and was the top placed crossover/SUV, with the publication awarding it points for its “gentle ride, a capable powertrain, competitive towing capacity, and even light off-roading capability.” The Kia has also received compliments for its interior design and build quality from other automotive publications. 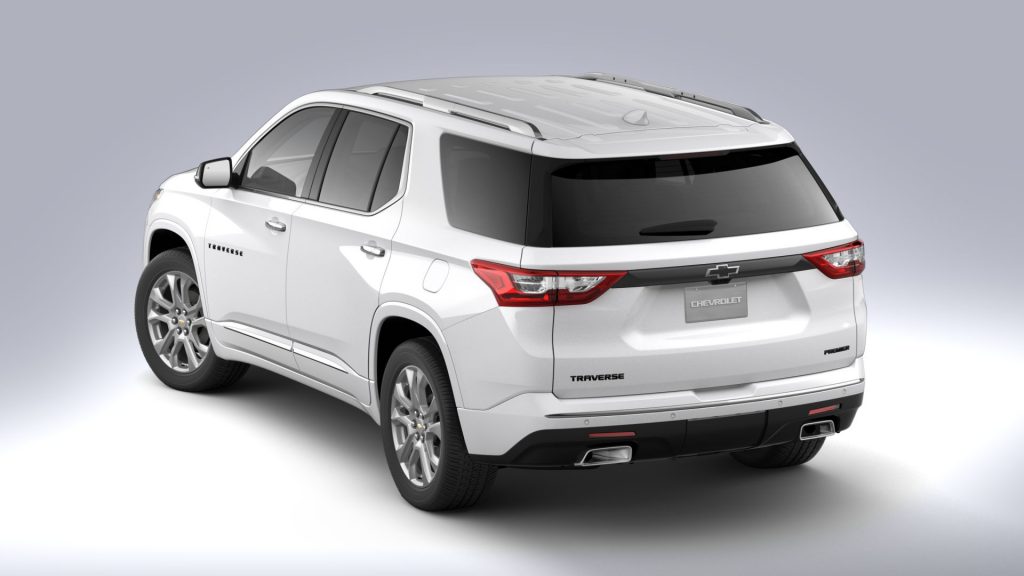 The best seven-passenger vehicle, according to U.S. News, is the Honda Odyssey minivan. The Ford Expedition ranked third behind the Telluride, while the Hyundai Palisade was fourth. The Mazda CX-9 was fifth overall, followed by the Chrysler Pacifica in sixth and the Toyota Highlander in seventh. The Traverse beat out the Volkswagen Atlas and Honda Pilot in the rankings, which U.S. News listed in ninth and tenth place, respectively. 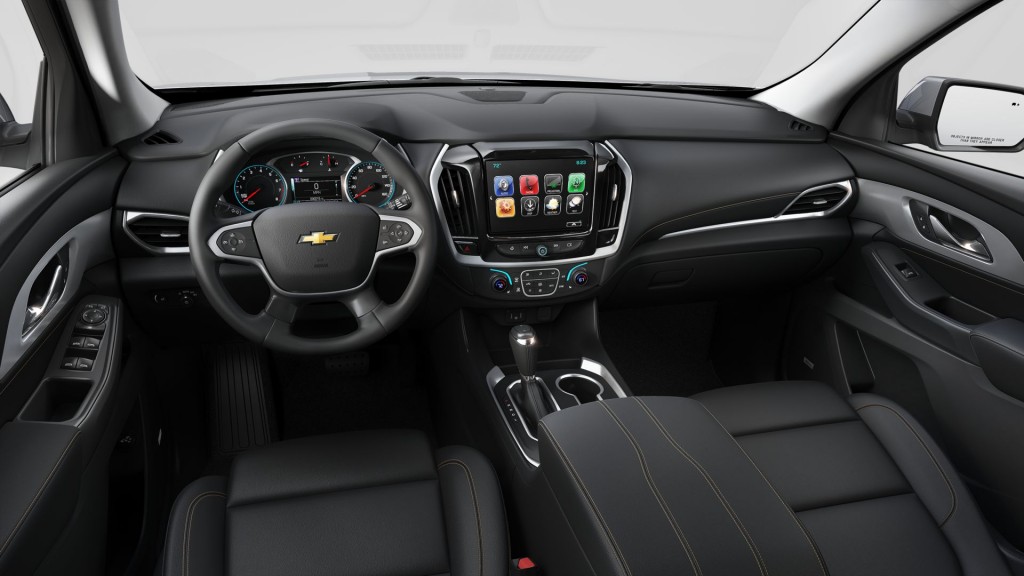 We recently went through the various minor changes applied to the Chevrolet Traverse for the 2020 model year. The crossover has received three new exterior colors, new available wheel options and an updated infotainment system. The automaker has also dropped the turbocharged 2.0L I-4 LTG engine from the lineup, which was standard in the sport-inspired Traverse RS, replacing it with the naturally-aspirated 3.6L V6 LFY engine.

An updated 2021 Chevrolet Traverse is also expected to debut this year, which will introduce some exterior styling tweaks, among other changes.