Many modern, mass-produced vehicles are simple to find parts for: just get out a credit card, hop online and type what’s needed into a preferred search engine. Getting parts for something older, say from the 1930s, may require some more creativity, however.

The owner of this 1934 Pontiac 603 sedan had to search high and low to get the parts required to bring the vehicle to its former glory. The car, which will be auctioned off by Worldwide Auctioneers later this month, is described as being the most expertly restored Pontiac 603 in existence – thanks in part to original components that were found at swap meets, on eBay and from suppliers located around the United States. 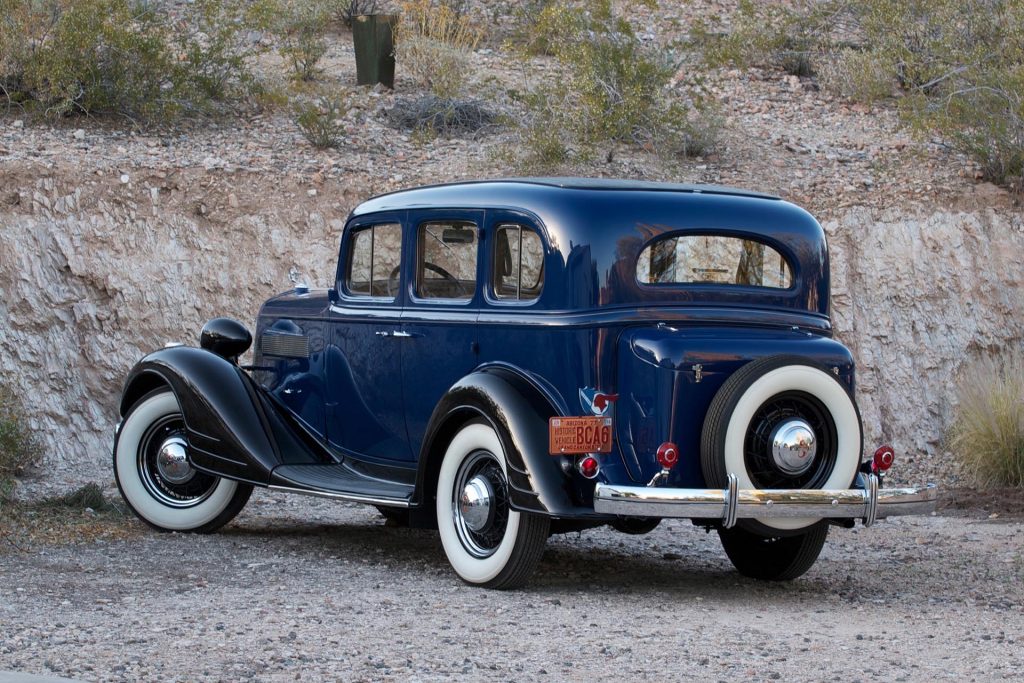 This car was a good candidate for such a comprehensive (and likely very expensive) restoration as it was left in storage for several decades in fully working order. All the current owner needed to do to get it back on the road was do a quick valve job on the 223 cubic-inch inline eight-cylinder engine and clean out the fuel tank. 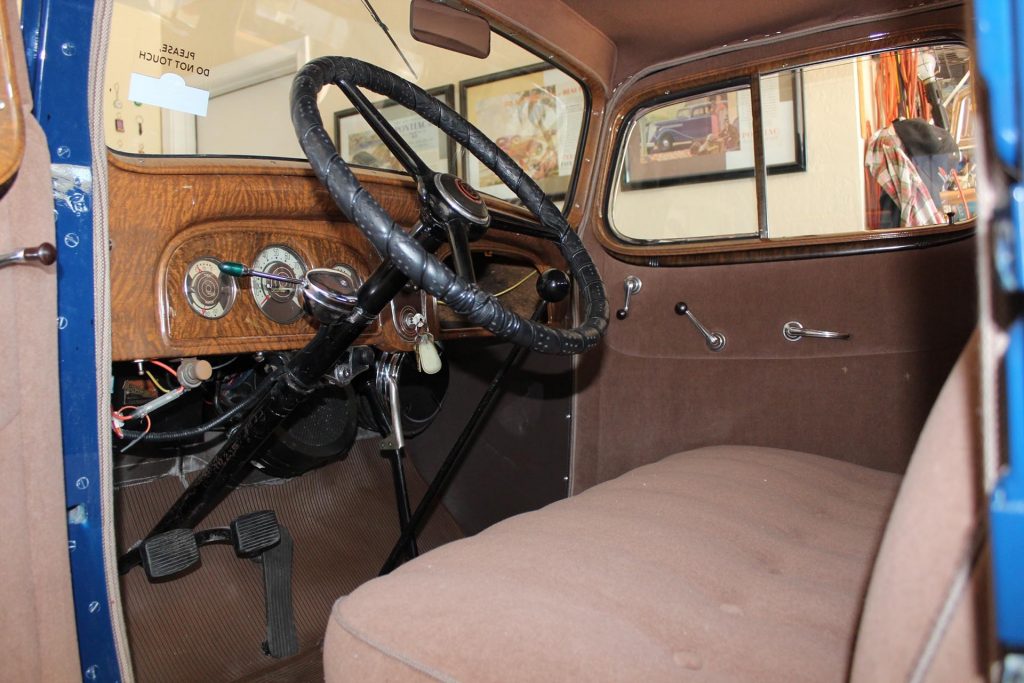 The restoration was intended to make the car exactly as it was when it left the showroom, with the owner carrying out extensive research to make sure he had the proper rubber pattern for the running boards and the right woodgrain pattern for the dashboard trim, for example. Worldwide Auctioneers says the result of the restoration “gives the prospective buyer a glimpse of what a 1934 Pontiac Model 603 such as this one would look like exactly the day it rolled off the assembly line in Michigan.” 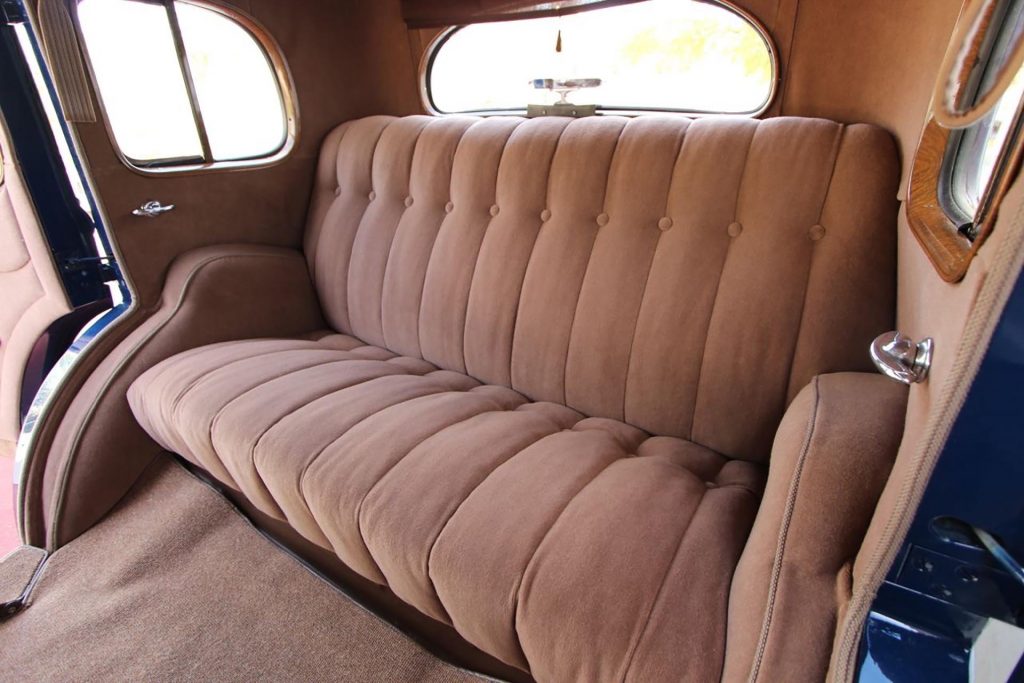 This Pontiac 603 also came fairly well-equipped from the factory, featuring an AM radio, heater, Supertone dual horn, bumper guards, a right-hand taillamp, and chrome wheel rings with hubcaps – all of which remain on the car today in perfect working order. The car also recently received new shocks, new rear wheel seals, new brake linings and drums and underwent a transmission rebuild. The listing says it has been “strictly maintained to the recommended service/lubrication schedule,” throughout its post-restoration life and notes that it even comes with spare parts and period-correct literature, manuals, maintenance guides, and some original advertising materials as well.

“Simply put, there is undoubtedly no better 1934 Pontiac 603 Sedan quite like this one,” Worldwide Auctioneers claims.

Like what you see? Check out the listing for this expertly restored and lovingly maintained Pontiac 603 at this link for some additional information and imagery.