This week, we featured the very rare and little known 1980 Corvette America on the site – a custom, coach built four-door Corvette that was officially commissioned by General Motors. The Corvette wasn’t the only two-seater that GM carried out such experiments on, though. The automaker also once built a four-seat version of the mid-engine Pontiac Fiero, turning it from a spry two-seater into a more comfortable and spacious 2+2.

Motor1 recently spoke to Fiero enthusiast and current owner of the Fiero GT 2+2, as it’s officially known, Frederick Bartemeyer Jr. According to him, the car started out life as an early, pre-production Pontiac Fiero and was just the ninth example ever built. It narrowly avoided being crushed along with the rest of the pre-production Fieros and was subsequently turned into a four-seat design study, with GM lengthening the chassis to make way for a pair of cramped rear seats. 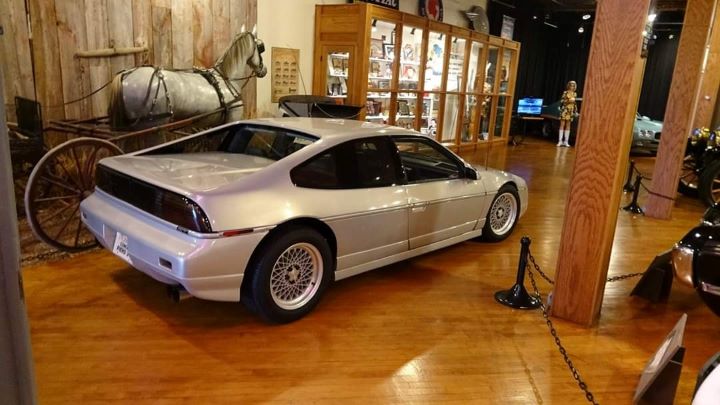 While a four-seat mid-engine vehicle may seem like a bit of an oddity, GM may have gotten the idea from Ferrari, which offered the 308/208 GT4 from 1973 to 1980 and the Mondial from 1980 to 1993 – both of which were mid-engine 2+2 vehicles with V8 engines. Ferrari had originally developed the GT4 2+2 as a rival for the Porsche 911, which has always had space for a pair of rear seats thanks to its efficient rear-engine packaging. 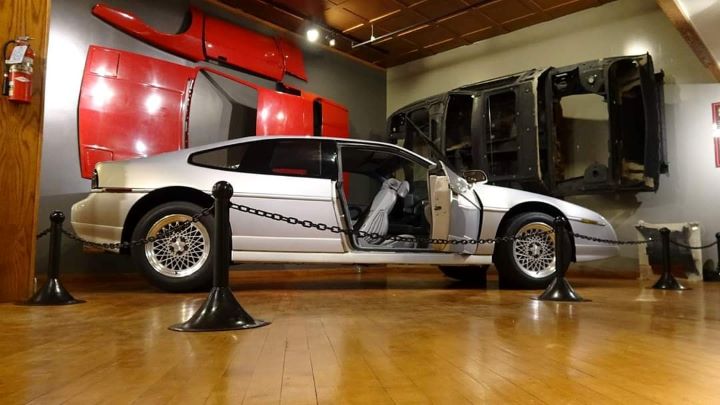 The Fiero GT 2+2 was nearly crushed once again after GM decided not to put the vehicle into production. Instead, the automaker decided to stick the vehicle in its Heritage Center collection, where it resided until 2009, when GM sold off a handful of Heritage Center cars amid its bankruptcy restructuring. The car was sold at Barrett-Jackson’s Scottsdale 2009 auction, where it attracted a high bid of $17,600. The car was purchased by the aforementioned Frederick Bartemeyer Jr., who currently has it on display at the Pontiac Oakland Museum and Research Center in Pontiac, Illinois. It’s destined to remain a showpiece for the remainder of its life, as it was sold on a scrap title and cannot be registered for road use.