Big power up front, and loads of space in the bed – that’s the tried-and-true Chevrolet El Camino SS formula. Indeed, this nameplate is steeped in muscle car history, and enthusiasts are keen to scoop up some of the best-preserved examples out there. This particular 1970 Chevrolet El Camino SS is one such vehicle, coming to us from Brown’s Performance Motorcars in Baltimore, Maryland.

This Chevrolet El Camino recently received a full restoration, and looks fantastic draped in deep blue paint. The hue is dubbed Fathom Blue, a factory color that shows in rich tones in the highly polished body panels. The blue paint is offset by white racing stripes, as well as polished chrome trim along the wheel wells, window line, windshield, grille, headlamps, and bed. The bumpers are also new. Rally wheels wrapped in BFGoodrich tires occupy the corners. Even the undercarriage is clean. 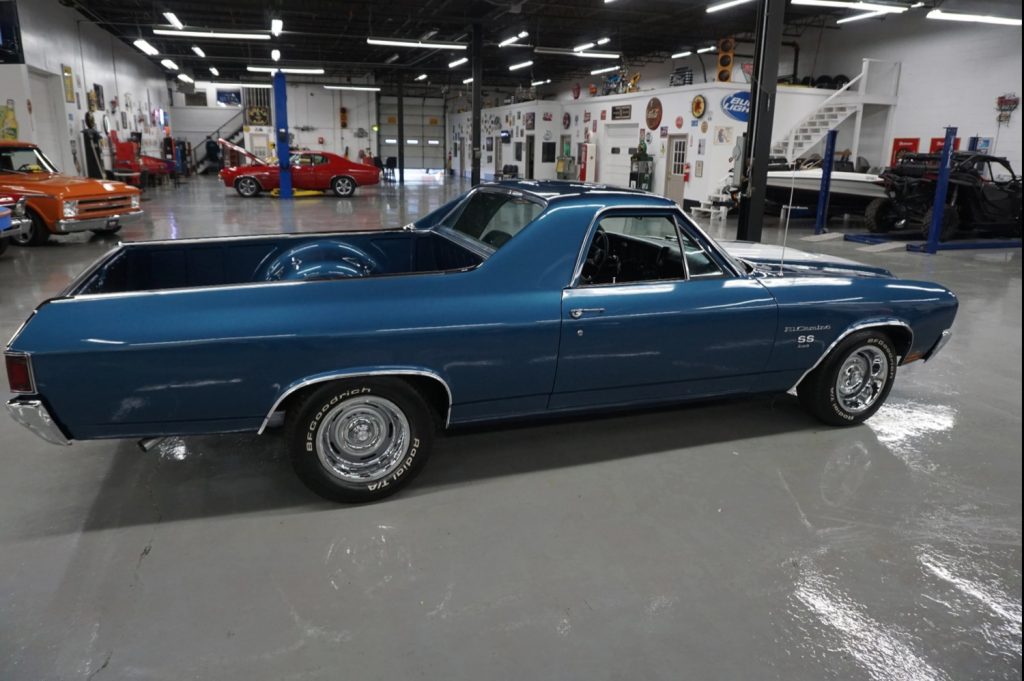 This attention to detail continues under the hood, where further polished chrome adds to the look.

Providing the motivation is a “396” V8 engine. Of course, we write that in quotes, as the ‘eight was actually bored out to 402 cubic inches for the 1970 model year. Chevy kept the 396 name, despite the engine offering slightly greater displacement.

The 396 (402) engine mates to an automatic transmission, which feeds a 12-bolt rear end. Power steering and power disc brakes help to harness all the muscle on tap. 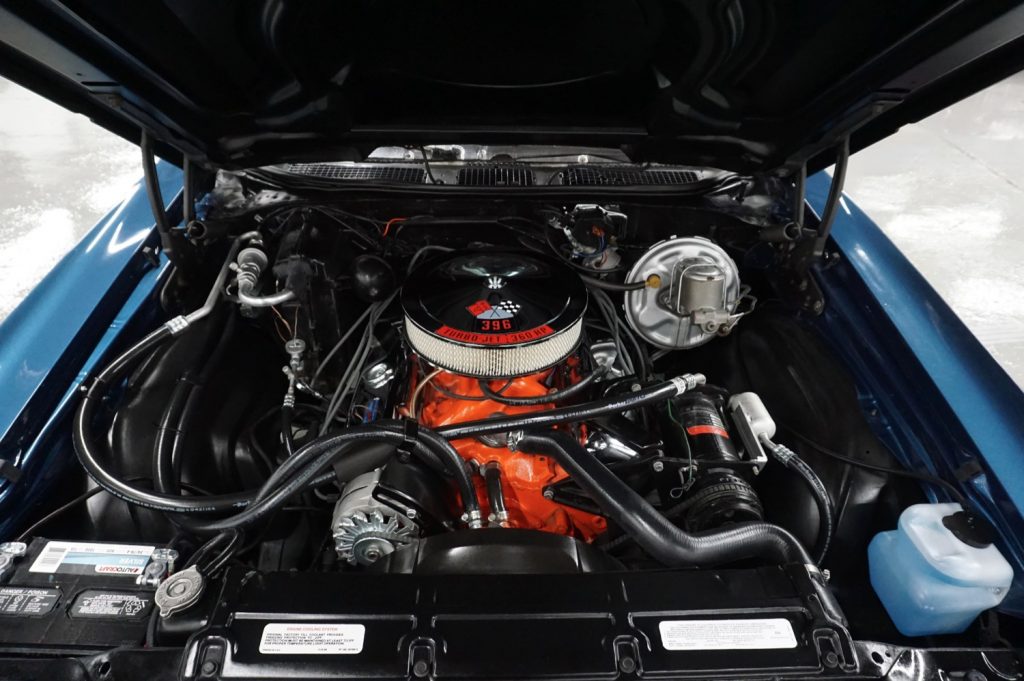 This 1970 Chevrolet El Camino looks equally well-preserved inside, where we find an all-black cabin. This particular example is also equipped with factory air conditioning, a rare option at the time.

To top it off, this 1970 Chevrolet El Camino SS is offered with a partial build sheet for documentation. The whole shebang is listed for sale at $30,900. 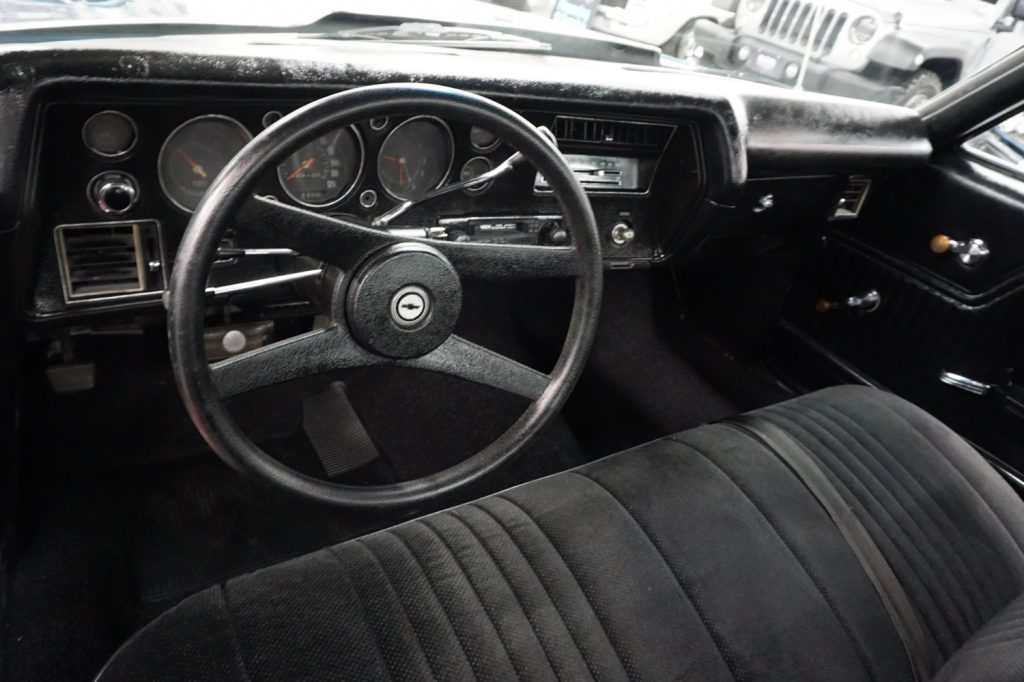 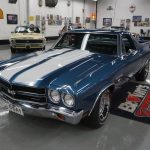 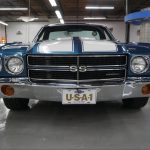 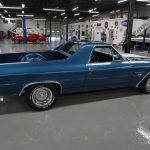 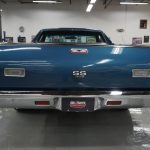 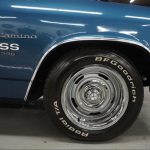 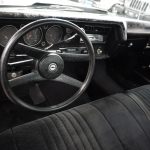 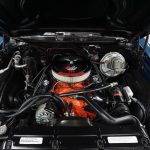