Some classic muscle cars from the late 1960s and early 1970s are entirely unobtainable for the average person, like many rare Mopar offerings, or a C2 Corvette L88. Not all pieces of vintage Detroit metal are off limits to the common man, though – like this 1967 Chevrolet Nova, for example.

This car is currently for sale at Maryland dealership Brown’s Performance Motorcars, which has it listed for a rather reasonable $29,900. There are certainly Novas out there going for much less than that, but this car recently underwent a complete restoration and now appears like-new, with perfectly straight body panels and gleaming chrome trim. The interior is also described as being “new” so we imagine much of it was replaced during the restoration. 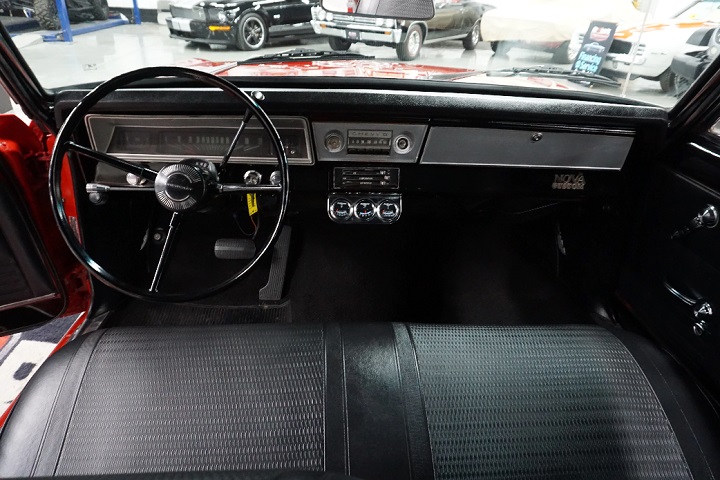 Powering this Chevrolet Nova is a 327 cubic inch Chevrolet Small Block V8, which is paired with a TH350 three-speed automatic transmission and a 10-bolt rear end. It’s not clear how many miles have been put on this motor/transmission combination, though seeing as this car appears showroom new, it would seem the car has been driven sparingly since being restored. 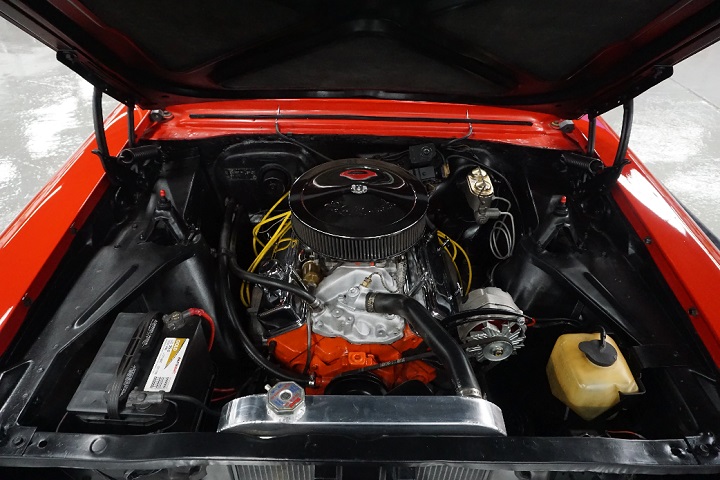 Not only is this vintage Chevy less than the MSRP of something rather unremarkable, like a Chevrolet Malibu Premier or a Chevrolet Equinox LT, the dealership will also ship the vehicle right to your door, with the cost of shipping included in the $30,000 asking price. It would be no chore to make the trip down to Glen Burnie, MD to visit the dealership, though, which also has a ton of other interesting vintage GMs in its showroom, from Corvettes to Camaros to El Caminos and more. 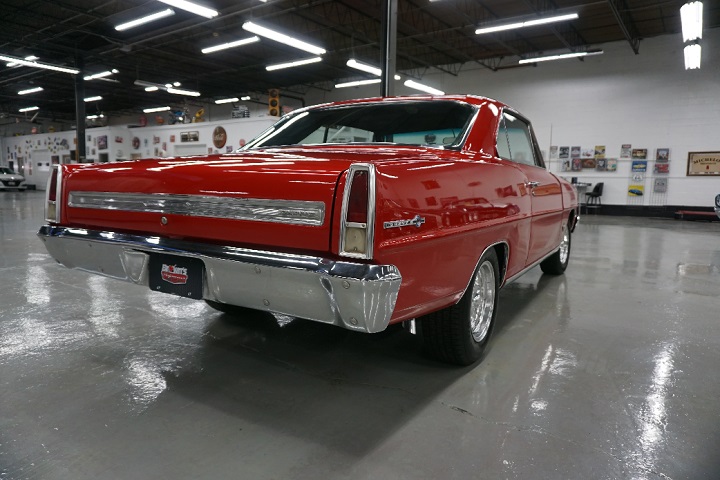 Check out the listing for this fully restored 1967 Chevrolet Nova at this link and feel free to let us know what you think of it in the comments down below.