The GMC Sierra narrowly outsold the Chevrolet Silverado in Canada in 2019, representing a large disparity between Canada and the U.S., where the Silverado outsold the Sierra by more than double last year. 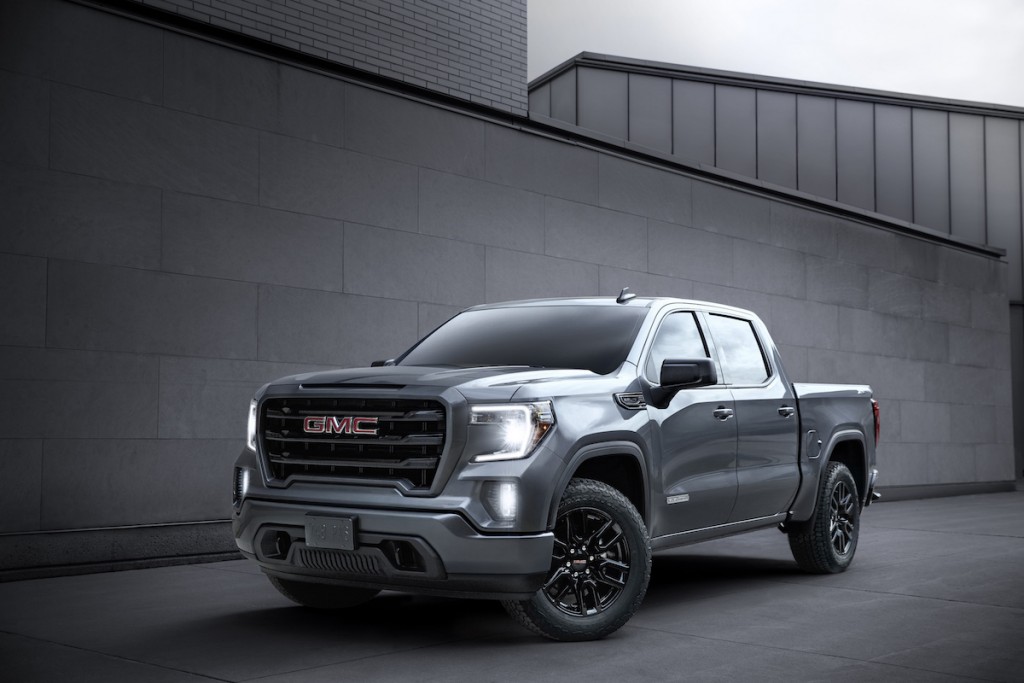 The last time the Silverado outsold the Sierra in Canada was way back in 2008. The two trucks usually sell in similar numbers in Canada, though, unlike in the U.S., where the mass-market Silverado finds many more buyers than the slightly more premium Sierra.

In recent history, the biggest gap between Silverado and Sierra sales in Canada was in 2014. That year, GM Canada sold 48,046 Sierras and just 41,959 Silverados.

While Silverado sales were down slightly in the U.S. in 2019, the automaker said the 40-day UAW strike led to decreased deliveries, with dealers having fewer trucks in stock and the automaker working its plants on overtime to replenish inventories. This inventory strain may have been felt north of the border, with Canadian Silverado and Sierra sales both falling year-over-year. GM has faced increased pressure in the market from Ram as well, which also launched a new truck for the 2019 model year and has been offering steep discounts at dealers.