German chemicals company BASF recently published the results from its 2019 automotive color distribution survey, and not surprisingly, the company found that white remains the most popular automotive color globally. 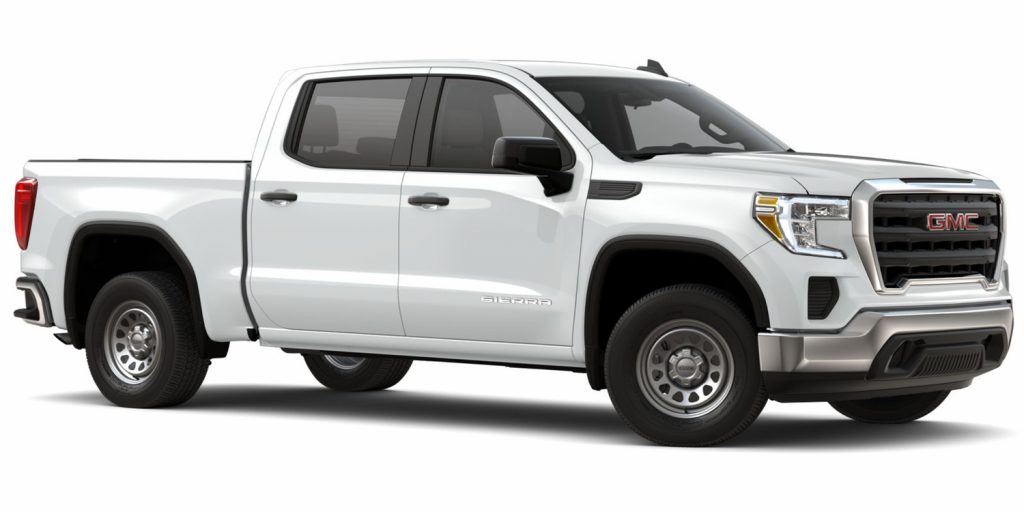 According to BASF’s findings, 39 percent of all cars built around the globe in 2019 were painted white. Not all regions enjoy white cars as much as others, though. Almost every second car was painted white in the Asia Pacific region last year, but in North America and the EMEA (Europe, Middle East and Africa) only every third car was coated in white. The next three most popular colors last year were black, gray and silver, in that order, which together made up 39 percent of all cars that rolled off the assembly line. About 9 percent of all cars last year were painted blue, according to BASF, making it the most popular chromatic color, while another 7 percent were finished in red. BASF also found that subcompacts and small vehicles are more likely to feature a bright color – which is evidenced by vehicles like the Chevrolet Spark and Sonic.

BASF’s study also showed that black is rising in popularity among truck buyers. White remains the most popular color, though, taking 38 percent of the truck color market share in 2019. This is likely due in part to work trucks and rental trucks purchased for fleets and by companies like U-Haul.  Many new trucks feature high-end exterior colors like deep reds and metallic blacks, though, which are rising in popularity as trucks continue to morph into luxury machines. “These aren’t your father’s pickup trucks,” said BASF’s head of design for North America, Paul Czornij. “They are luxury machines, and they are adopting the colors you see in the luxury market’s design language.” 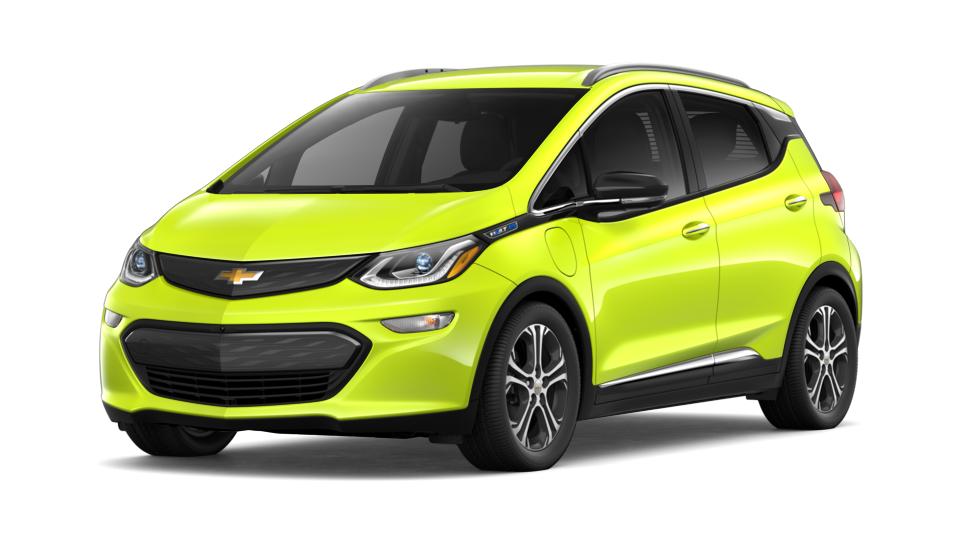 Some of General Motors‘ most recent vehicles feature large color palettes, such as the 2020 Cadillac CT5 and 2020 Chevrolet Corvette. Both of these vehicles feature twelve different exterior colors with interesting hues like dark green (Evergreen Metallic) and light blue (Wave Metallic) for the CT5 and metallic brown (Zeus Bronze) for the Corvette.