Well here’s something, um, different. What we’re looking at here is what appears to be the rear end of a Tesla Model S, but with a number of Buick badges glued to it. Photos of the strange Besla (Tuick?) were posted to social media recently, and well, we have a few questions. The biggest one – why would anyone do this?

Looking over the photos, we see the Tesla owner added no less than four individual Buick badges to the trunk of his or her EV, including a Tri-Shield emblem up top, Buick branding in the bottom lefthand corner, and both LaCrosse and CX badging in the bottom righthand corner.

First we saw a #Model3 badged as a Honda Civic, now we see a #ModelS with Buick LaCrosse badges… WTF?? pic.twitter.com/wJmVDIqbDa

As for the why behind this weirdness, there are a few theories. The most plausible is the owner wanted to disguise their Tesla Model S as some other vehicle, given the fact vandals around the country have been known to randomly key Teslas or otherwise mess with them.

Granted, that chrome section under the Buick badge still reads “TESLA,” so it doesn’t take much sleuthing to figure out this isn’t really a Buick LaCrosse. Nevertheless, anyone who defaces a stranger’s car simply because it runs on battery power is probably a complete moron anyway, so the disguise might work perfectly. 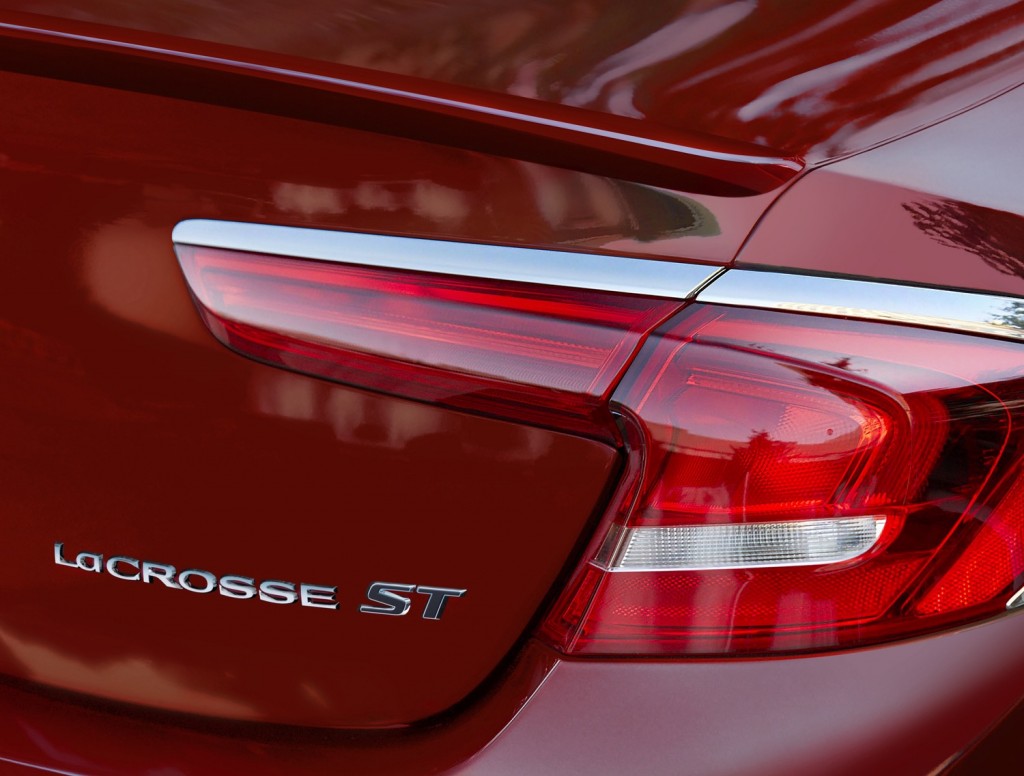 Incidentally, this Buick Tesla isn’t the only example of owners disguising their EVs with some ICE-powered badging. In the same thread embedded above, we found Tesla Model 3’s dressed up as a Honda Civic Si and Audi RS3, so apparently, this isn’t a one-off situation. There’s also a picture of Chevy Cobalt with the Bowtie badge painted like the Tesla “T,” but that one looks like it’s just a goof.

Anyway, what do you make of this Buick-badged Tesla Model S, dear reader? Let us know in the comments, and make sure to subscribe to GM Authority for more Buick news and around-the-clock GM news coverage.