The off-road pickup arms race is heating up, and the latest salvo out of the FCA camp is this – the Ram Rebel TRX, which was spotted recently in prototype form conducting some real-world testing following a debut in concept form in 2016.

The Ram Rebel TRX’s calling card will be the same supercharged 6.2L V8 engine found in the Dodge Challenger Hellcat and Jeep Grand Cherokee Trackhawk. That means this pickup will have some 707 horsepower at its disposal, which is an awful lot for any vehicle, let alone an off-road pickup truck. 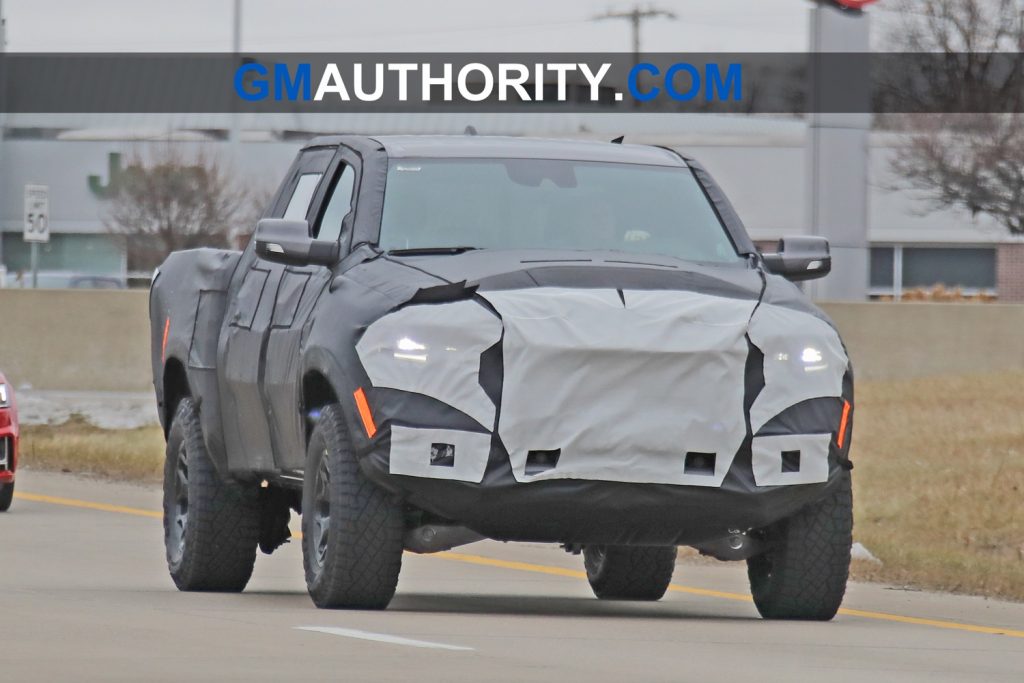 To complement the heavy artillery waiting under the hood, the Ram Rebel TRX comes with new body components, giving it an even beefier, more aggressive look. Although these bits are disguised under extensive camo coverings, look for a new fascia up front. We also see a lifted ride height and knobby tires, which appear to come from the standard Ram Rebel 1500. 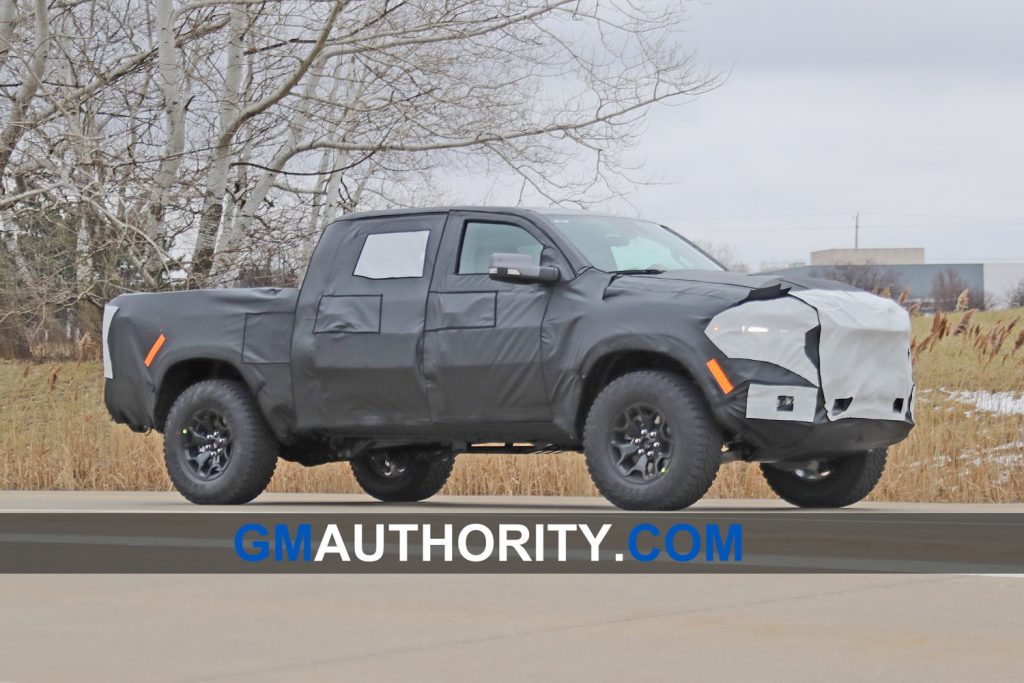 The new Ram Rebel TRX is primed to take on Ford’s dune-jumping F-150 Raptor, although the Ford product will be down on power but a substantial margin (450 horsepower versus 707 ponies in the TRX). Conversely, the off-road agility of the TRX is currently unknown, but has the potential to be stout. 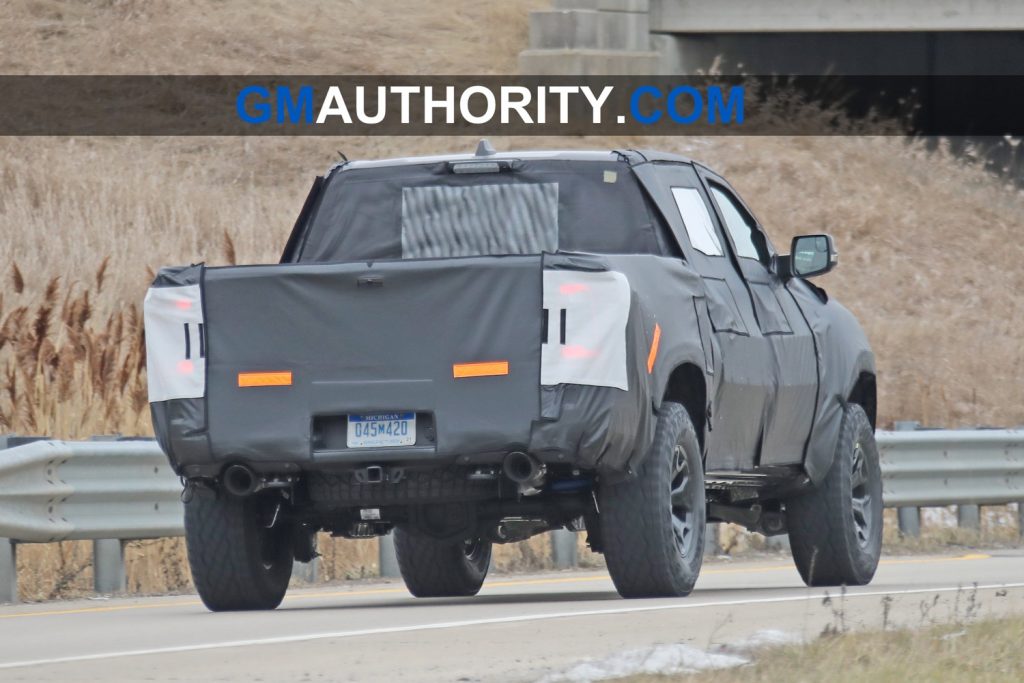 The Ram Rebel TRX will go on sale sometime this year, either under the 2020 model year or 2021 model year. Pricing is expected to start at around $54,000. 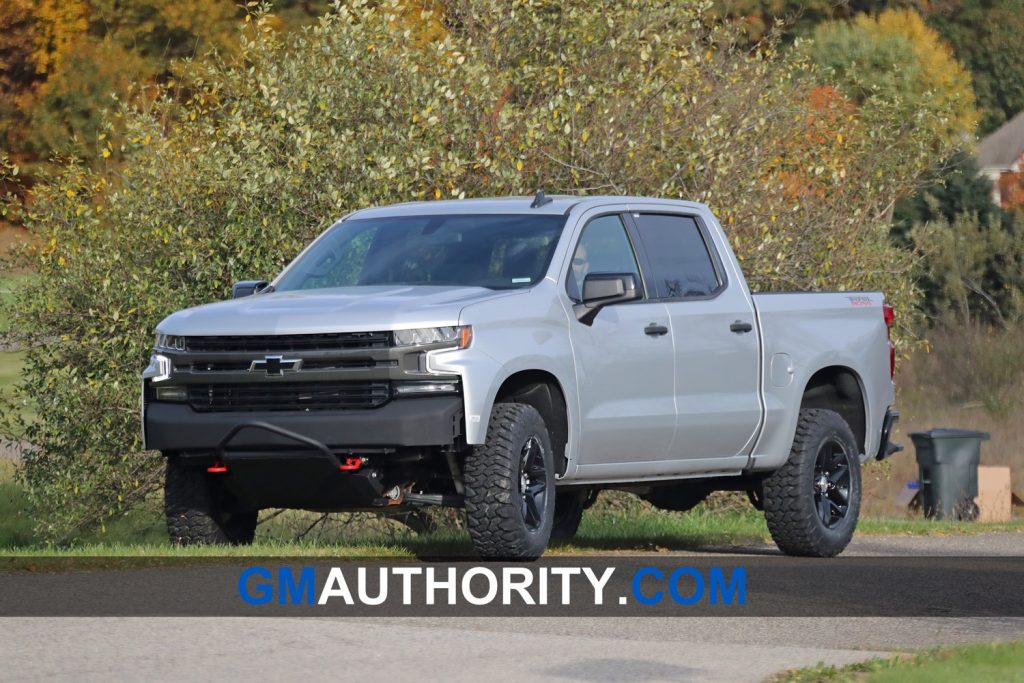 Meanwhile, General Motors currently doesn’t have an answer to the new TRX. At the moment, the nearest product is the upcoming Chevrolet Silverado ZRX, which, according to the latest information, is expected to stick with the same 6.2L L87 V8 gas engine and turbodiesel 3.0L LM2 I-6 Duramax, and will offer more or less the same off-roader formula as the Chevrolet Colorado ZR2. The Silverado ZRX is expected for the 2021 model year. 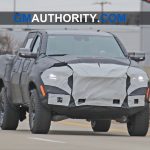 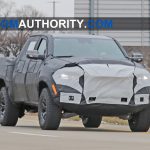 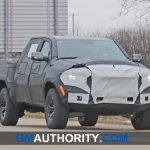 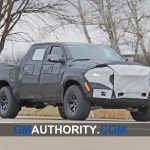 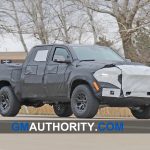 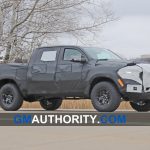 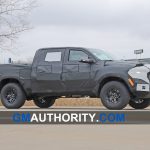 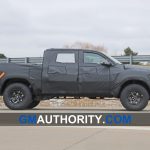 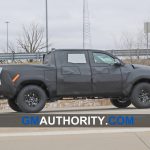 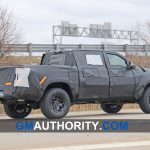 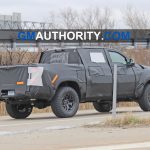 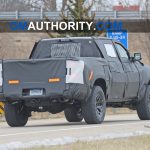 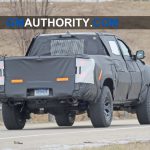 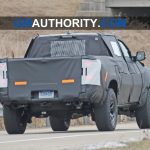 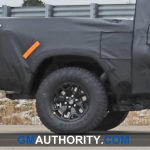 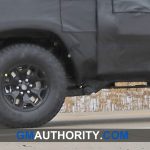 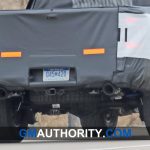 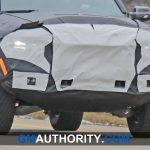