The Pontiac Fiero seems like the perfect car for those with a big imagination. We’ve seen the mid-engine sports car made to look like a Ferrari or Lamborghini more times than we can count and we’ve even seen it transformed into a home made trike and a lifted 4×4. 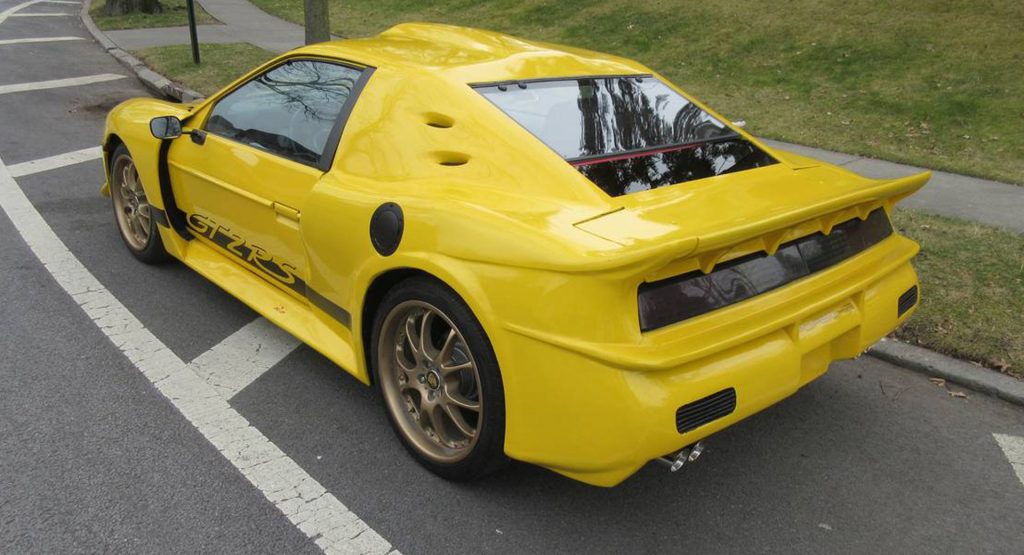 We’re not sure we’ve ever seen something quite like this Pontiac Fiero, though, which has been modified to resemble a Porsche of some sort. We’re hesitant to call this car a 911 replica, because, well, it doesn’t look like one. The front fascia, fenders and hood appear to have been borrowed from a 996 Porsche 911, however the sides feature stock Fiero sheet metal. Some small modifications have happened out back, though, with the builder installing what appears to be a custom moulded rear fascia, along with custom rear fenders and intake scoops and a custom plastic engine cover. Some replica 911 GT2 RS door decals are the cherry on top of this abomination. 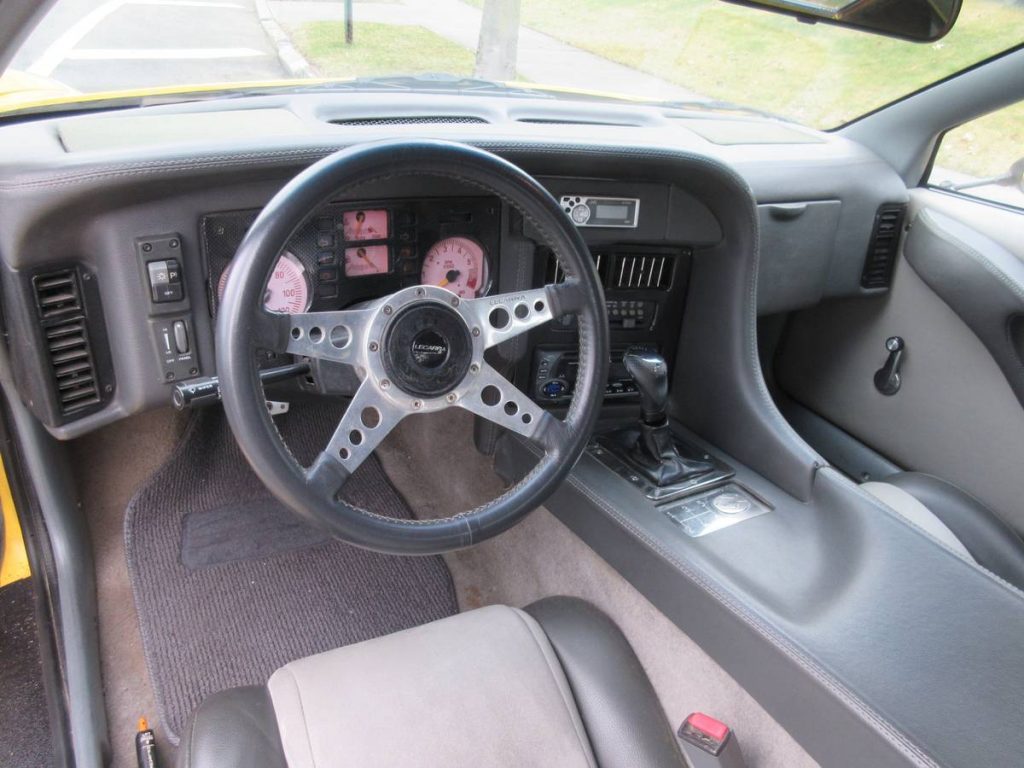 This car was formerly offered for sale on Craigslist, but the ad has since been taken down. We’re not sure if it sold, but we have to admit, the $4,800 price the owner had listed it for isn’t that bad. This could actually serve as the basis for a pretty cool custom build or track car, though in typical Fiero fashion, it would require some use of the imagination. One upside is that the 2.8-liter V6 engine has been recently rebuilt and the car also received a new clutch, master cylinder, battery and braking system not long ago, as well. It had 156,000 miles on the odometer when it was listed for sale. 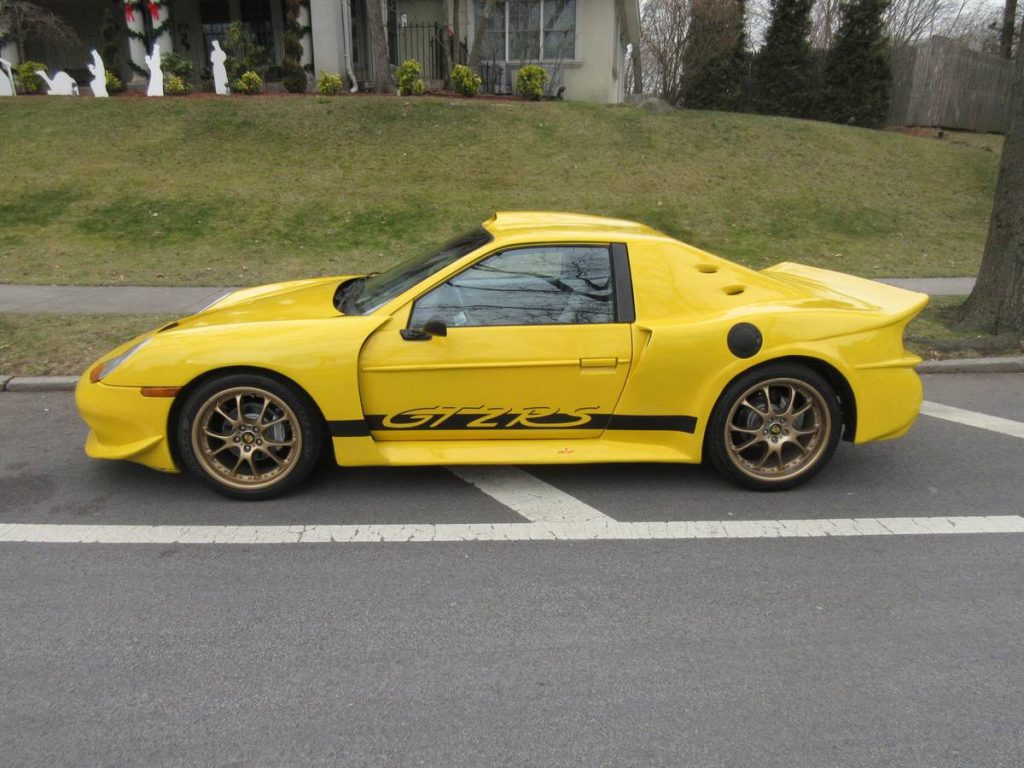 We’ve certainly seen worse home built supercars and kit cars than this, but still, we don’t think this 996 Porsche 911 inspired Fiero will be fooling any true fans of the Stuttgart brand.