General Motors’ OnStar service helped track down a Chevrolet Silverado after it was stolen from an adult video store parking lot in Missouri on New Years Eve.

According to police, two men were parked at an adult video store in Carthage, Missouri when the driver got out of the vehicle and went inside. The passenger chose to remain in the vehicle and eventually fell asleep. Shortly after, a man entered the vehicle and drove off. When the passenger woke up, he was being held at gunpoint by a masked man, who drove across state lines through Kansas, back into Missouri and then to Oklahoma. The thief allegedly did methamphetamine while in the truck, pistol whipped the passenger and continually threatened him. 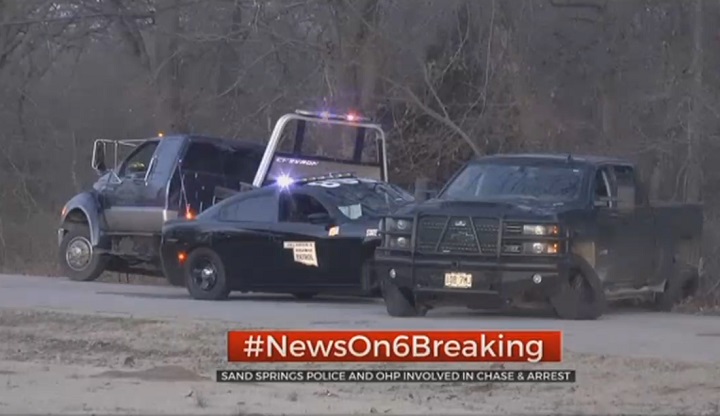 The masked man eventually stopped to let the passenger out of the vehicle, along with a goat that was also in the truck. That’s when the victim called police, who were eventually able to track the stolen truck down with the help of OnStar’s Stolen Vehicle Assistance technology. Police tried to stop the vehicle, but the driver fled, leading them on a lengthy pursuit. OnStar managed to slow the vehicle down to 15 mph, at which point police used stop sticks to flatten the truck’s tires. With the truck’s tires flat, the driver got out and started a brief foot pursuit before being caught slightly after. 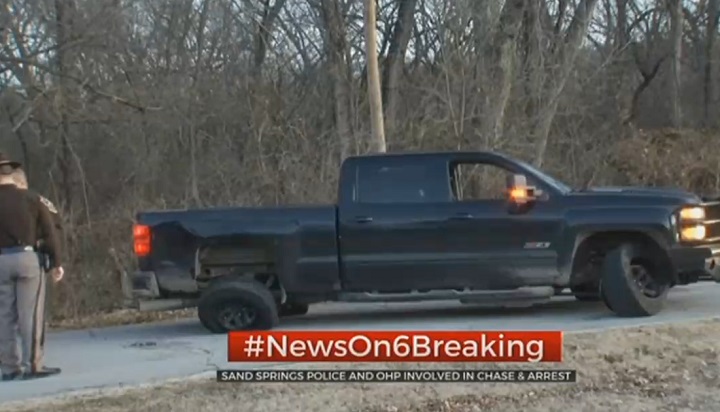 The thief was later identified as 40-year old Brandon Wade Kirby of Mannford, Missouri. He was booked on two firearm related offences and caught a charge for kidnapping, as well. Records show Kirby was recently released from prison and has multiple prior convictions. He was also wanted for burglary in a separate county in Oklahoma at the time of his arrest.

While this story probably won’t make it into any feel good OnStar marketing material, it’s a good example of how OnStar can not only keep GM owners safe, but also help make the police’s job easier when tracking down stolen vehicles or when in a dangerous, high-speed pursuit. Car thieves beware – as more cars become more connected with the internet of things, they will also become harder to steal and easier for police to track down.