Creating a cohesive model line means pinning down a common design language, and the Bow Tie brand is doing exactly that with its new inner taillamp graphics. Now, we’re taking a closer look at this latest Chevy design trend by shining a light on the tail lamps of the Chevrolet Malibu and Chevrolet Blazer.

Both the Malibu and the Blazer come with something called “Dual Spear” inner taillamp graphics. This Chevy design cue was initially seen with the debut of the refreshed 2019 Chevrolet Malibu in April of 2018, and later with the debut of the all-new Chevrolet Blazer crossover in July of 2018. What’s more, we expect the majority of the brand’s future models to adopt similar taillamp graphics going forward. 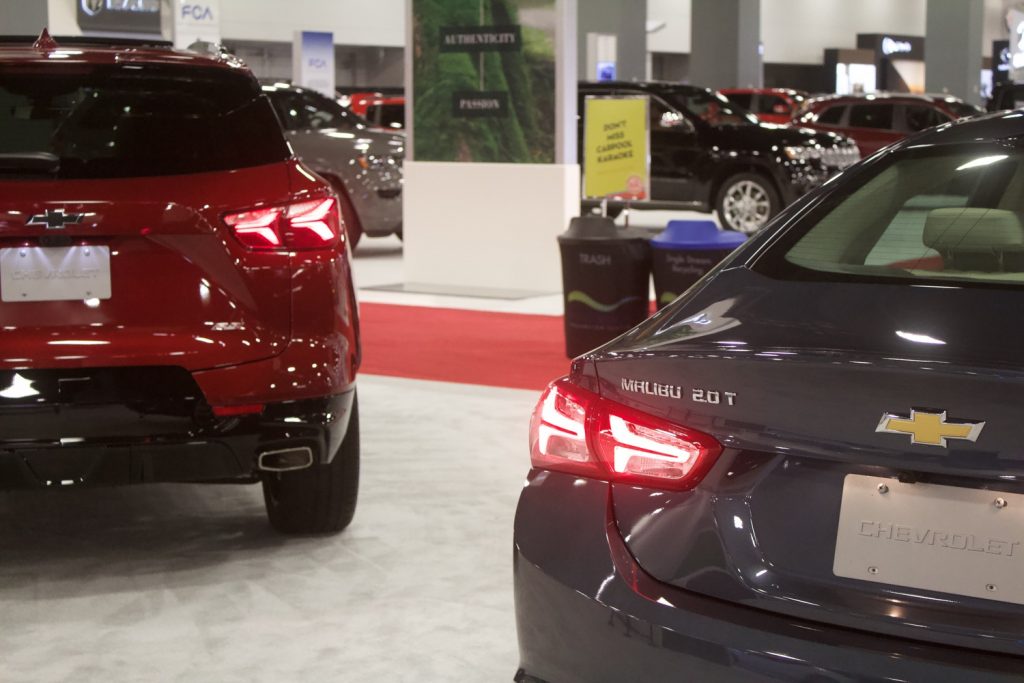 Looking elsewhere in the Bow Tie stable, we find the 2020 Chevrolet Equinox follows somewhat closely to the graphics of the Blazer and Malibu, albeit with only the top half of the Chevy design. Meanwhile, the 2021 Chevrolet Trailblazer mirrors the graphic left to right, as seen at the crossover’s debut at the 2019 Los Angeles Show. 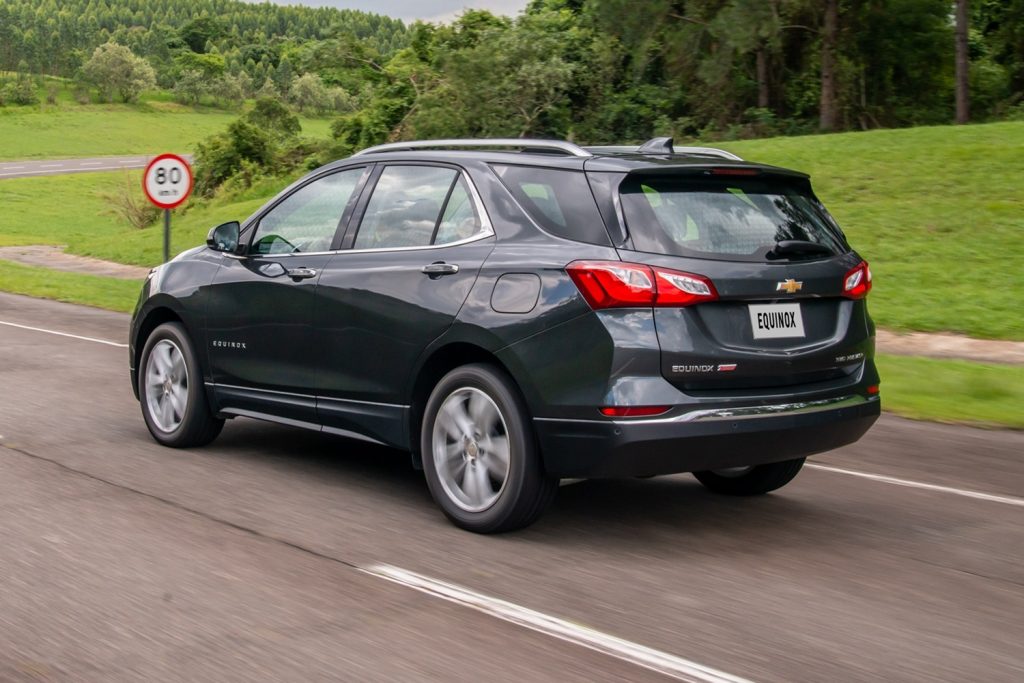 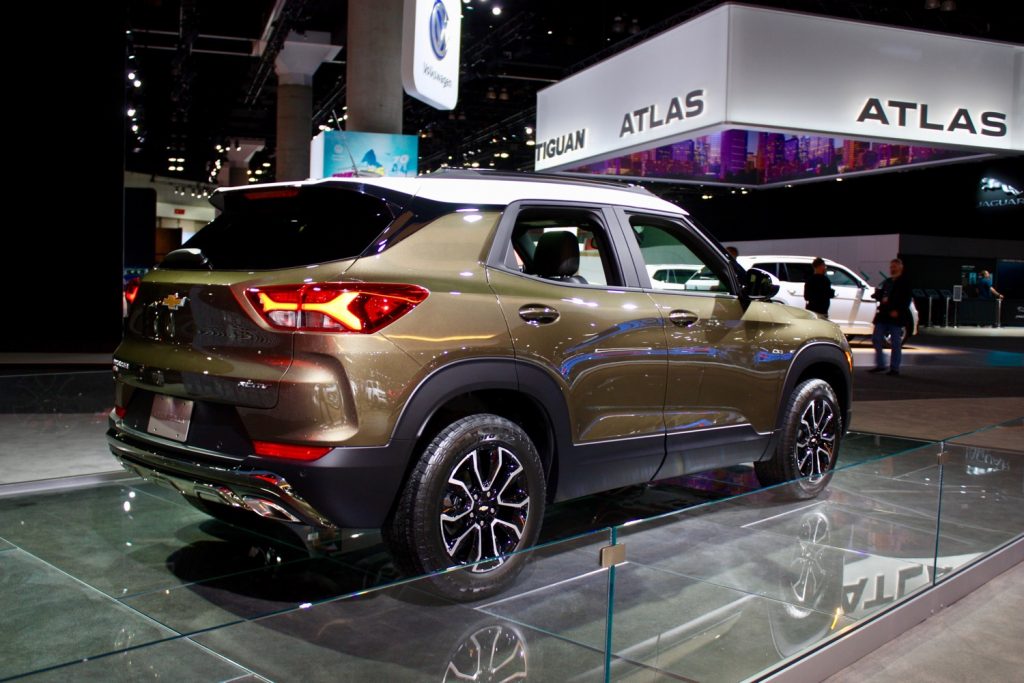 As for the Chevrolet Silverado, the pickup’s tail lamps are limited in terms of lateral space, so instead, the Chevy design is taller to better fill the vertical space. 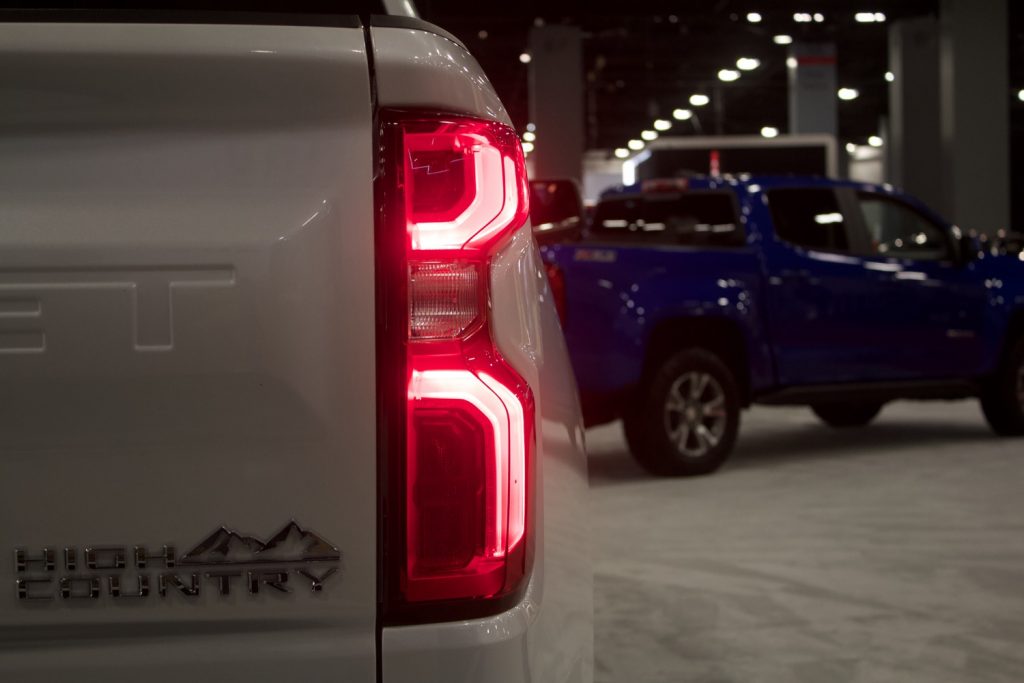 Of course, there are some exceptions, especially with regard to Chevy’s performance cars. The tail lamps on the Camaro, for example, look totally different, with round inner graphics. 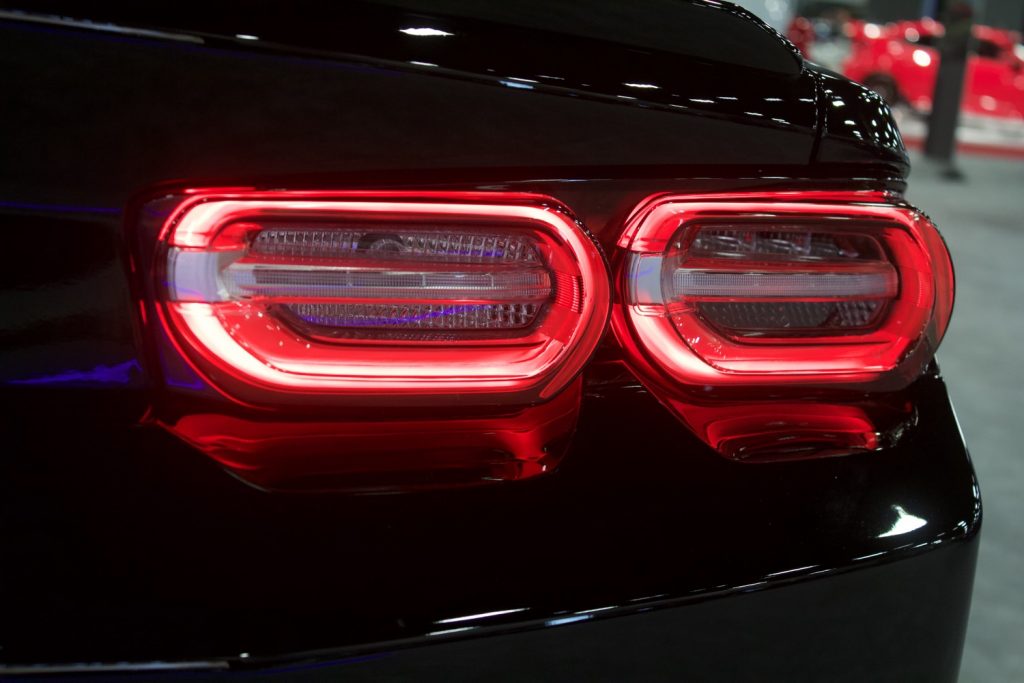 Meanwhile, the Chevrolet Corvette C8 gets graphics that are vaguely reminiscent of the Equinox, but still unique. 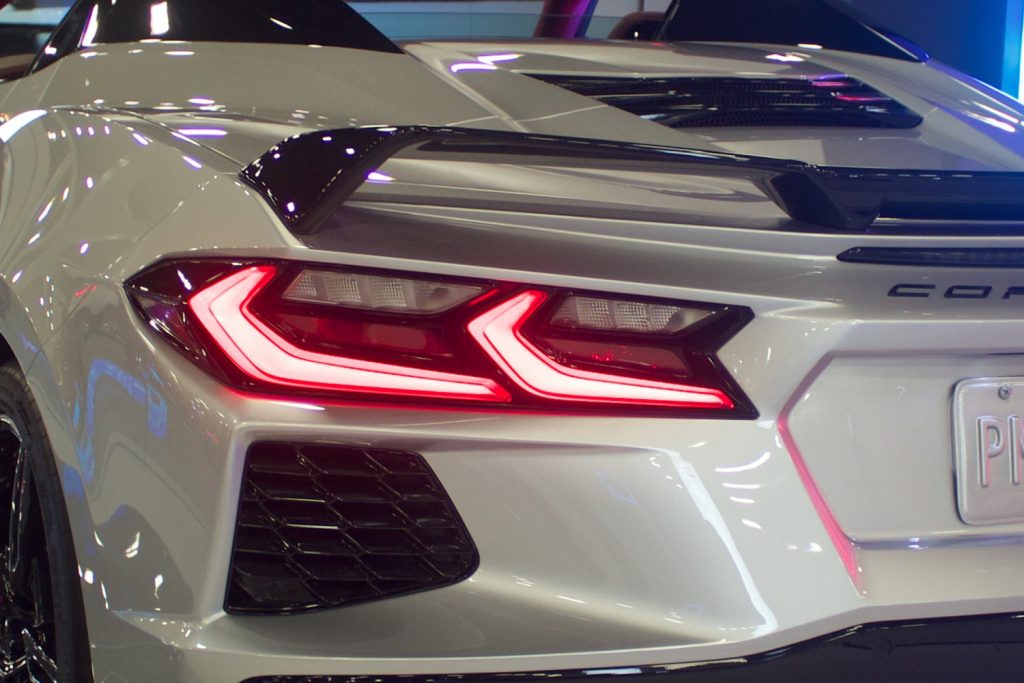 Are you a fan of the look? Let us know in the comments, and make sure to subscribe to GM Authority for more Chevrolet news and around-the-clock GM news coverage.