Finding that perfect little crossover to fit your lifestyle and your budget isn’t always easy, but this new 2017 Chevrolet Trax may be just the thing. Found on a dealer lot in Pennsylvania, this Trax offers solid economy, practicality, and some nice features, all without the massive outlay.

The 2017 Chevrolet Trax dropped in as a mid-cycle refresh for the nameplate, offering up redesigned exterior styling, a more premium interior, and new tech features. 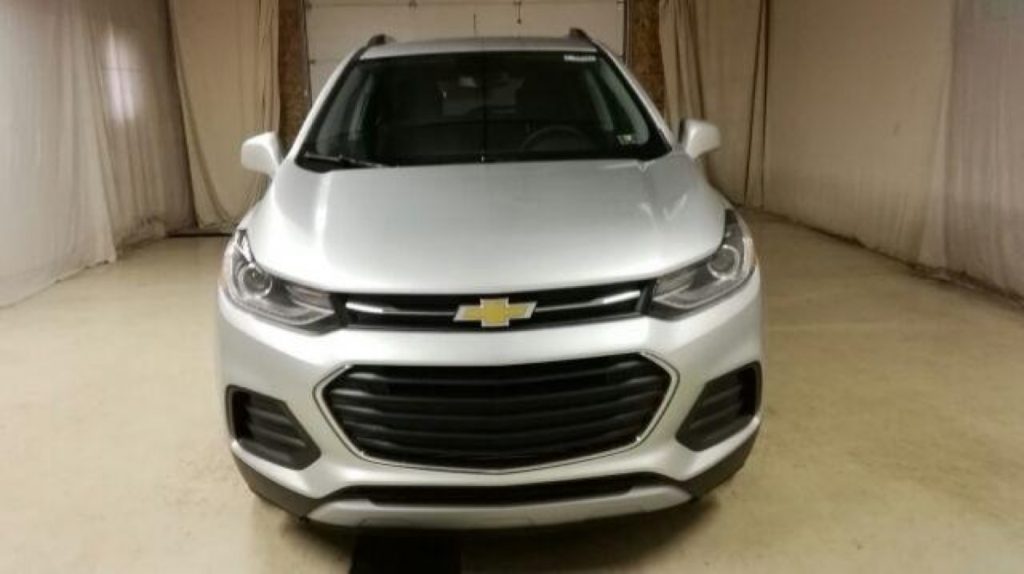 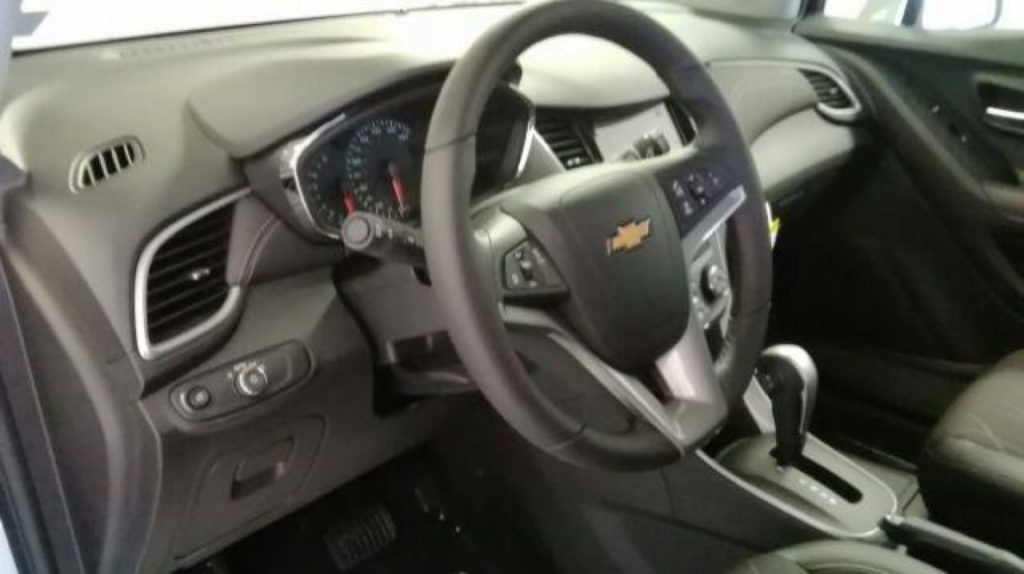 Inside, this 2017 Chevrolet Trax sports a combination of Deluxe Cloth and Leatherette seat trim, with Jet Black as the finishing color. The steering wheel is also wrapped in leather. A seven-inch diagonal touch screen keeps tabs on the infotainment bits, with Bluetooth streaming audio, as well as support for Apple CarPlay and Android Auto. 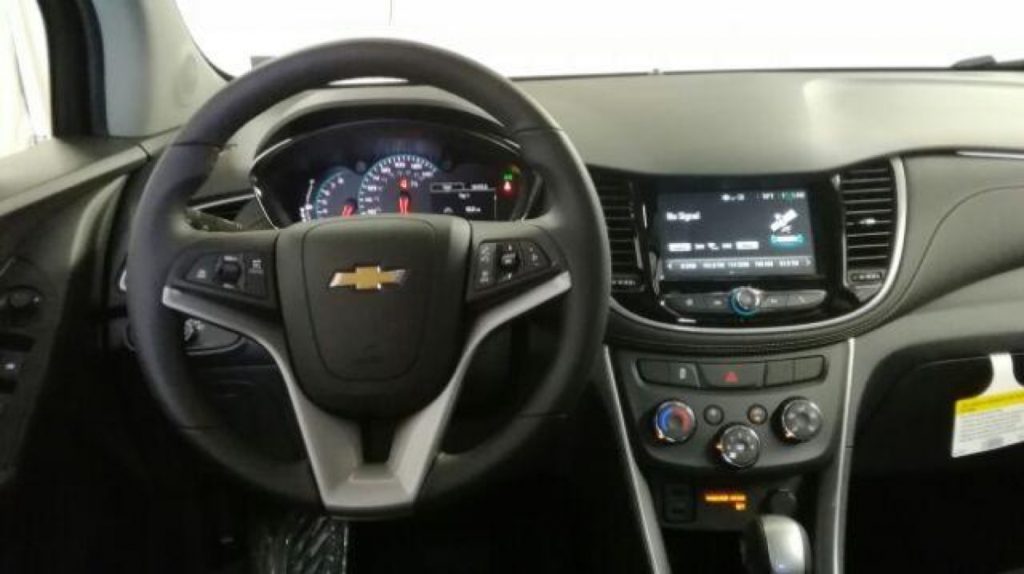 Under the hood, this 2017 Chevrolet Trax is equipped with the turbocharged 1.4L LUV four-cylinder, which is tuned to produce upwards of 138 horsepower and 148 pound-feet of torque. The four-cylinder mates to a six-speed automatic transmission, and drives the front wheels exclusively. 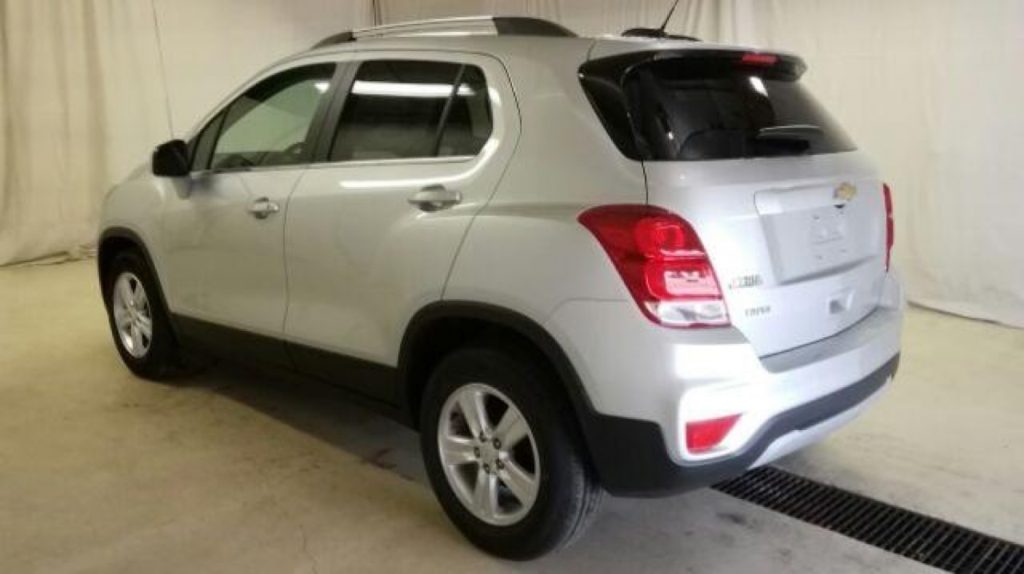 This thing has all the right goodies, and now, it’s listed for sale at Jones Chevrolet Buick GMC in Warren, Pennsylvania, for just $16,999 – a substantial discount over the original MSRP of $24,285. Not too shabby for a brand-new subcompact crossover. 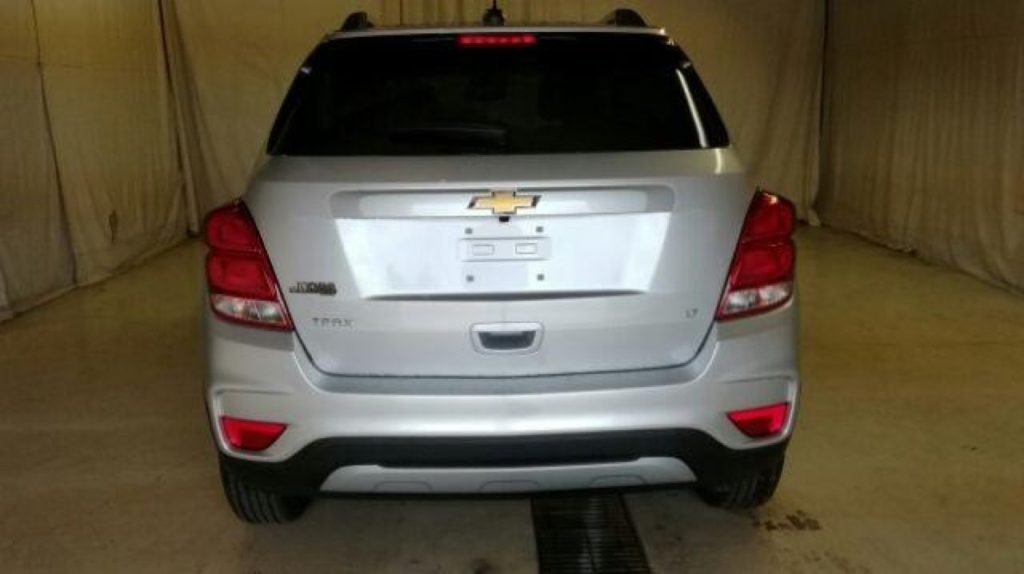 Does this 2017 Chevrolet Trax have what it takes to grab your attention? Let us know your thoughts in the comments, and make sure to subscribe to GM Authority for more Chevrolet Trax news, Chevrolet news, and around-the-clock GM news coverage. 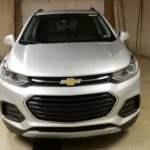 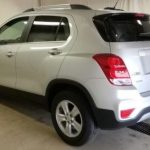 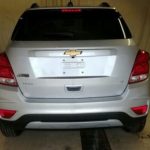 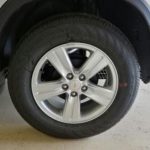 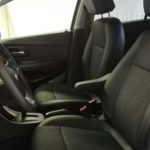 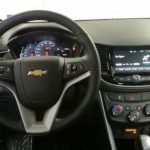 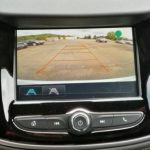 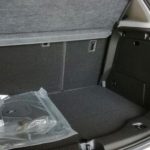 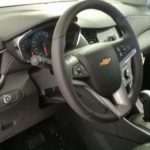