There’s just something so right about a full-sized Cadillac luxury sedan. Presence, comfort, technology – these are the sort of things one would expect from such a vehicle. The Cadillac CT6 delivers on each of those fronts, and now, there’s a new 2017 Cadillac CT6 available on a dealer lot in Alabama. 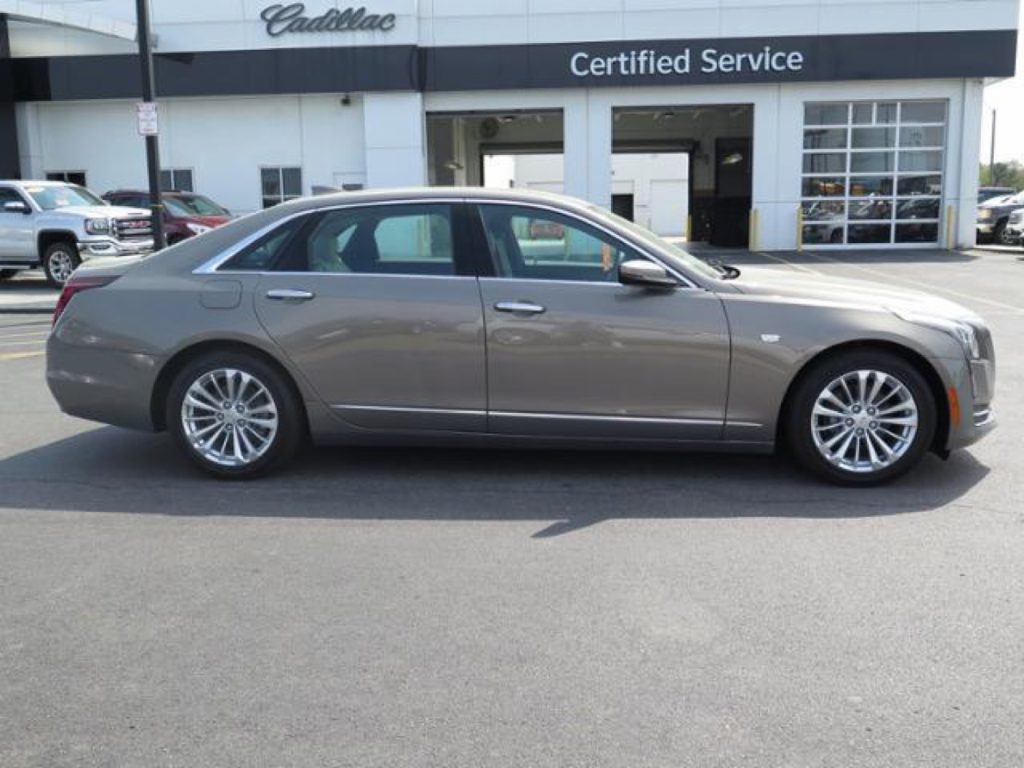 The Cadillac CT6 first hit production for the 2016 model year, making this particular example the second model year offered. It’s a handsome vehicle, and comes with the original, pre-facelift styling (Cadillac tweaked the CT6’s styling for the 2019 model year). We covered the CT6 facelift at length in a previous post. 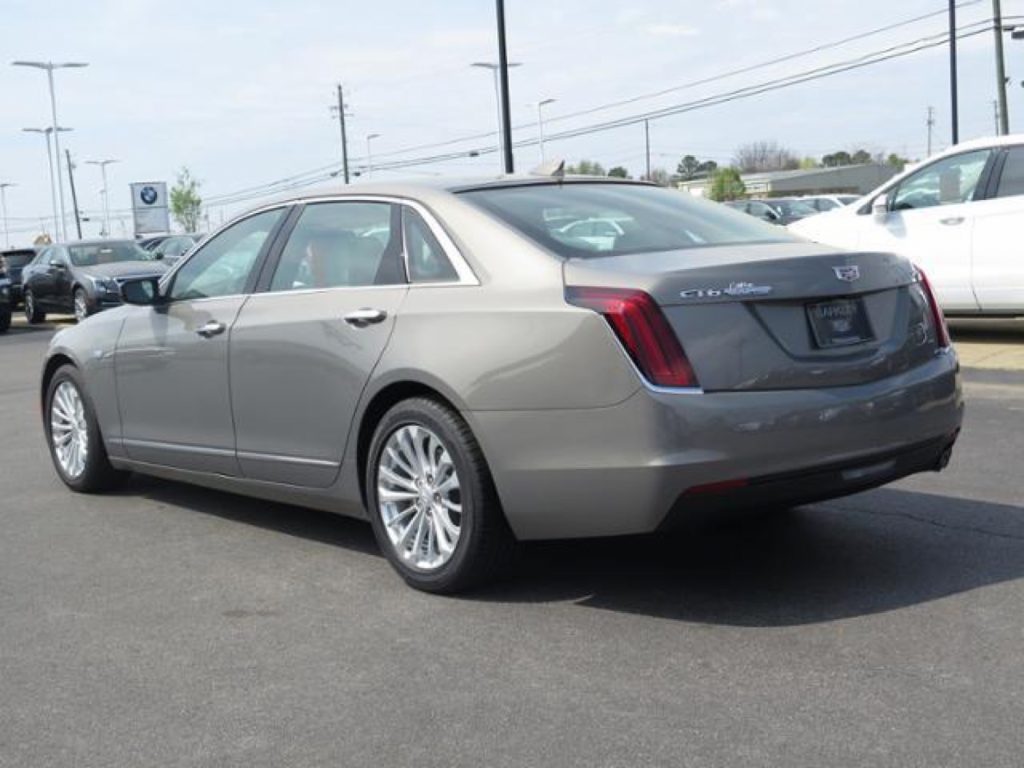 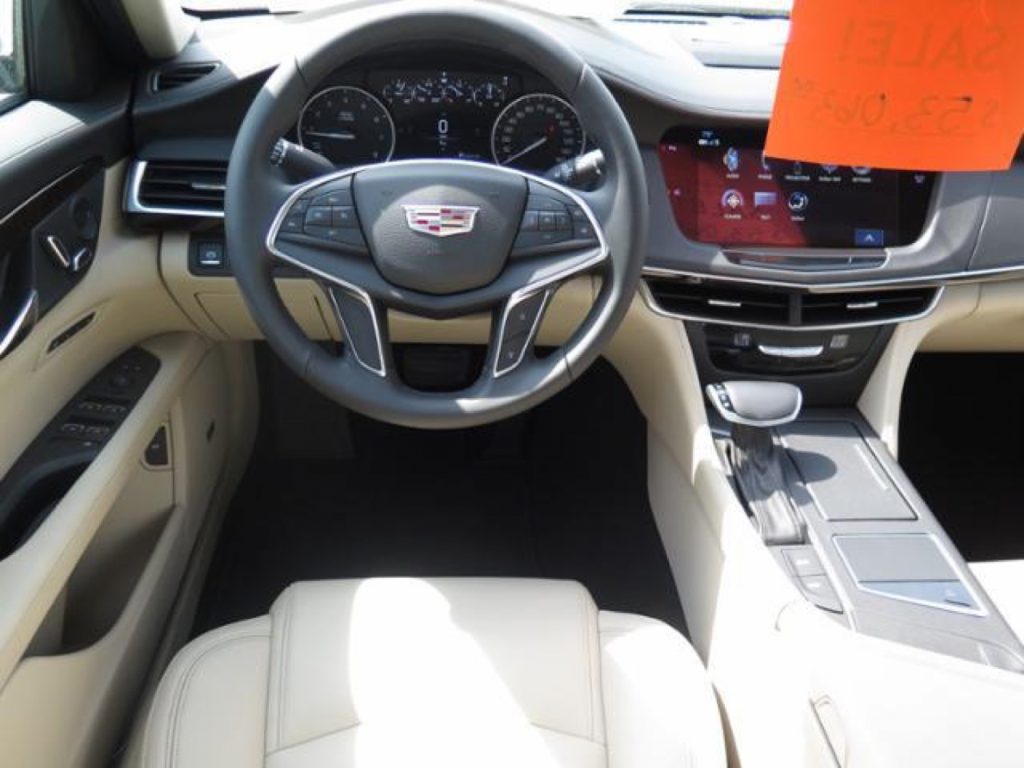 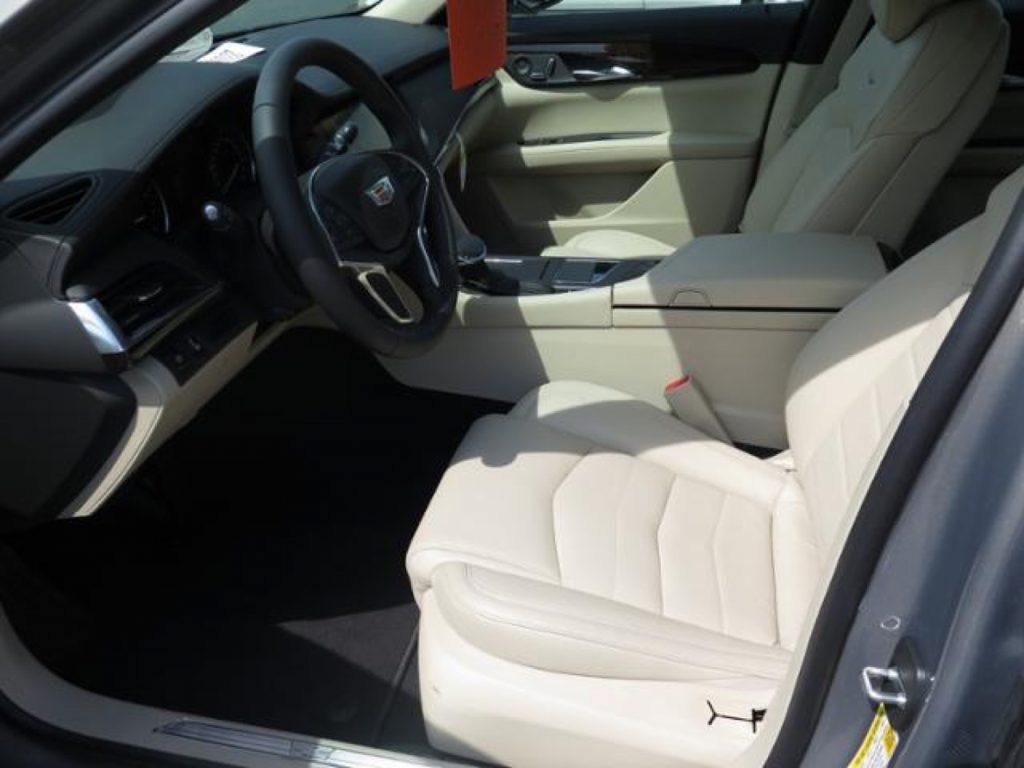 On the mechanical side of things, this CT6 is equipped with the turbocharged 2.0L LSY inline four-cylinder, which is tuned to produce upwards of 265 horsepower and 295 pound-feet of torque. To note, the LSY engine was discontinued from the CT6 lineup earlier in the 2019 calendar year. The engine connects to the GM eight-speed automatic transmission and drives the rear wheels exclusively. 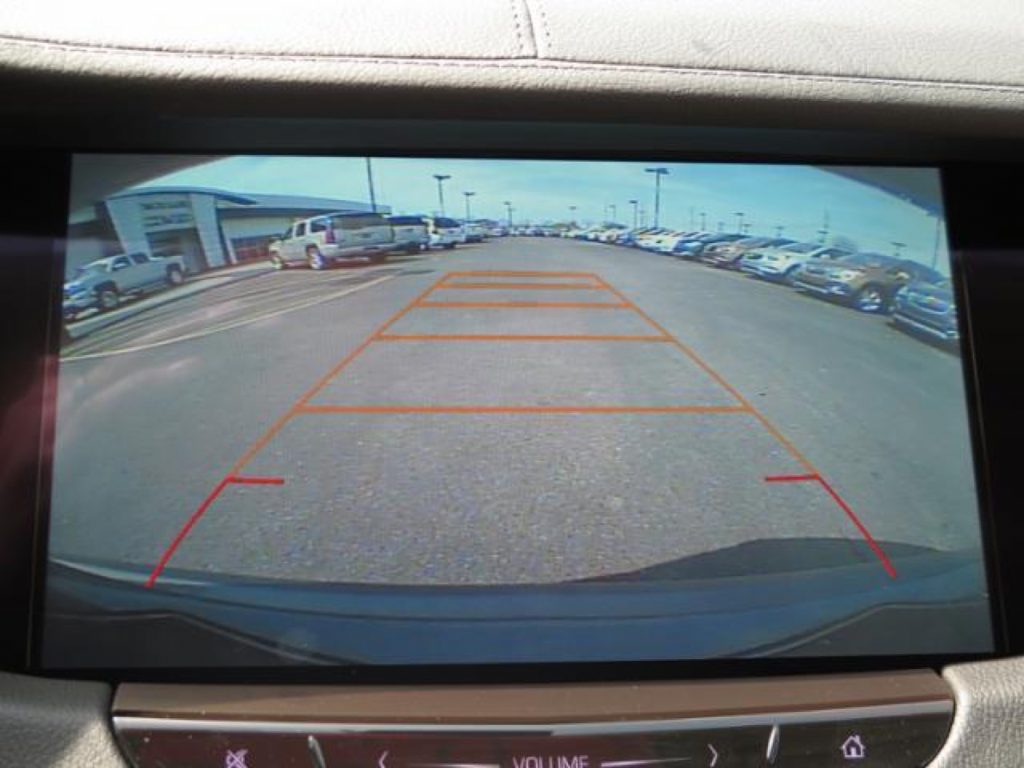 Does this Caddy four-door pique your interest? Post your thoughts in the comments, and make sure to subscribe to GM Authority for more Cadillac CT6 news, Cadillac news, and around-the-clock GM news coverage. 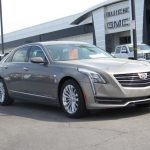 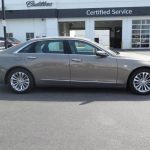 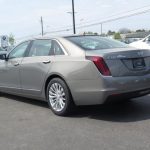 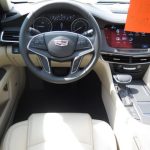 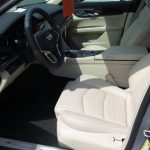 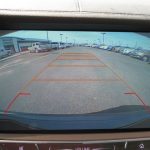