Last month, General Motors announced that the Buick Regal nameplate would be discontinued in North American after the 2020 model year, citing a continuing consumer shift towards crossovers and SUVs. However, for decades prior, the Regal offered premium comfort and luxury wrapped in an easy-to-drive sedan body, and now, customers that still want that combo can get it with this brand-new 2017 Buick Regal still available for sale at a dealer in Vermont. 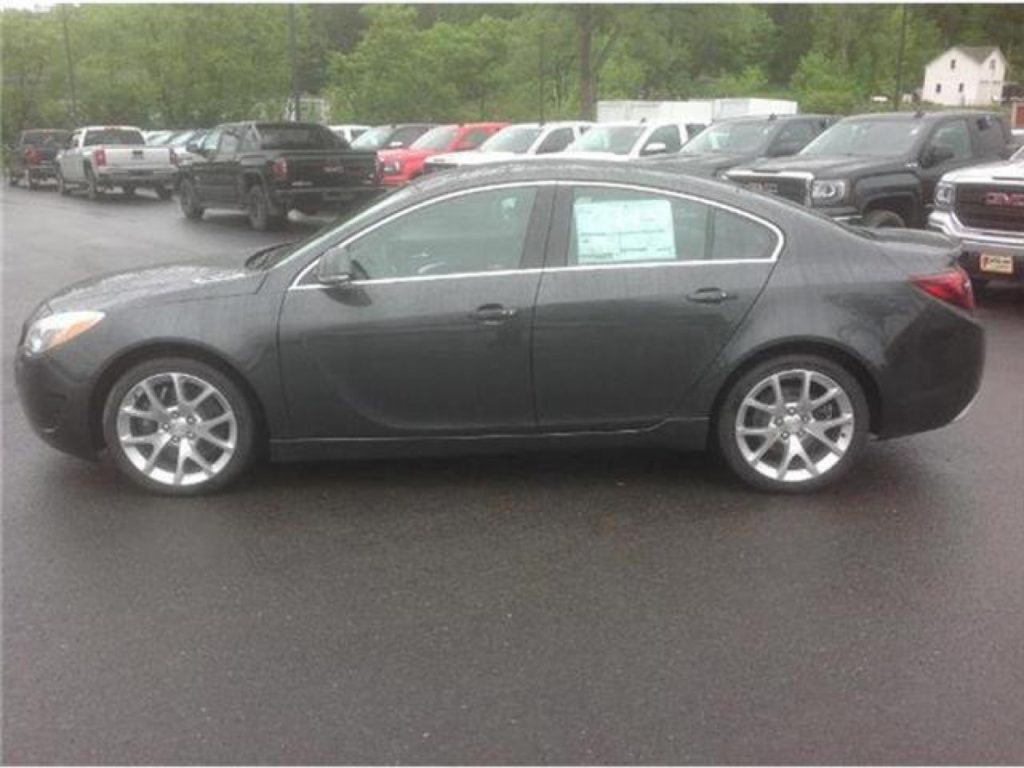 This particular example hails from the final model year of the fifth-generation vehicle. Decked out in the sporty GS (Grand Sport) trim level, this Buick Regal is equipped with a turbocharged 2.0L four-cylinder engine tuned to produce 259 horsepower and 295 pound-feet of torque. Output is routed through a six-speed automatic transmission, and connects to an all-wheel-drive drivetrain to send it all to the pavement. 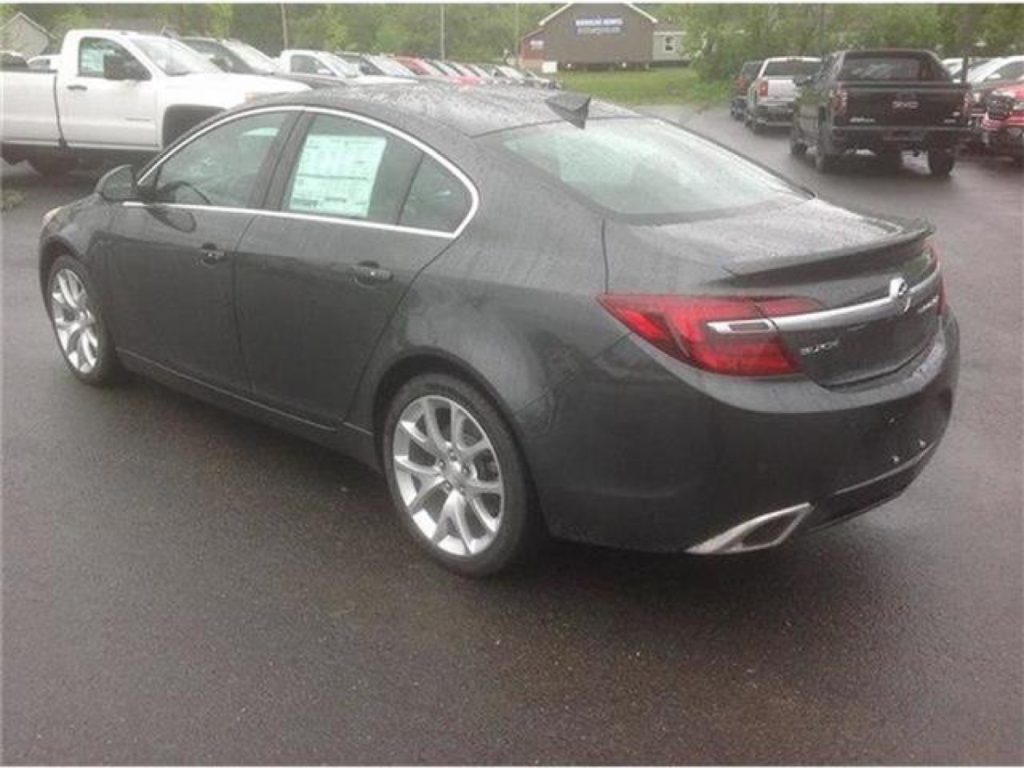 Outside, we find a Black chrome grille, HID headlamps, and a rear trunk spoiler. The corners are stuffed with 19-inch V-spoke alloy wheels, giving it even more of a sporty attitude, and Graphite Gray Metallic covers the body panels. 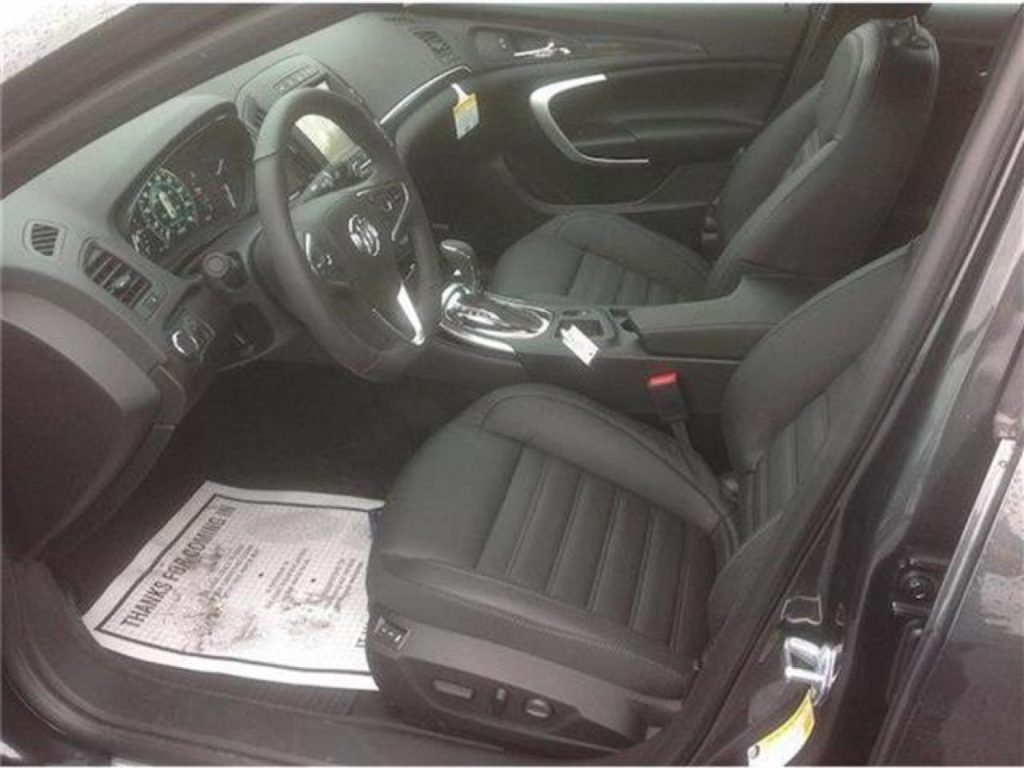 Meanwhile, inside the cabin, the leather-appointed seating is done with an Ebony finish, while a nine-speaker Bose premium sound system provides the tunes. The infotainment system also comes with navigation, two USB ports, and Bluetooth streaming for integration with Apple CarPlay- and Android Auto-compatible smartphones. 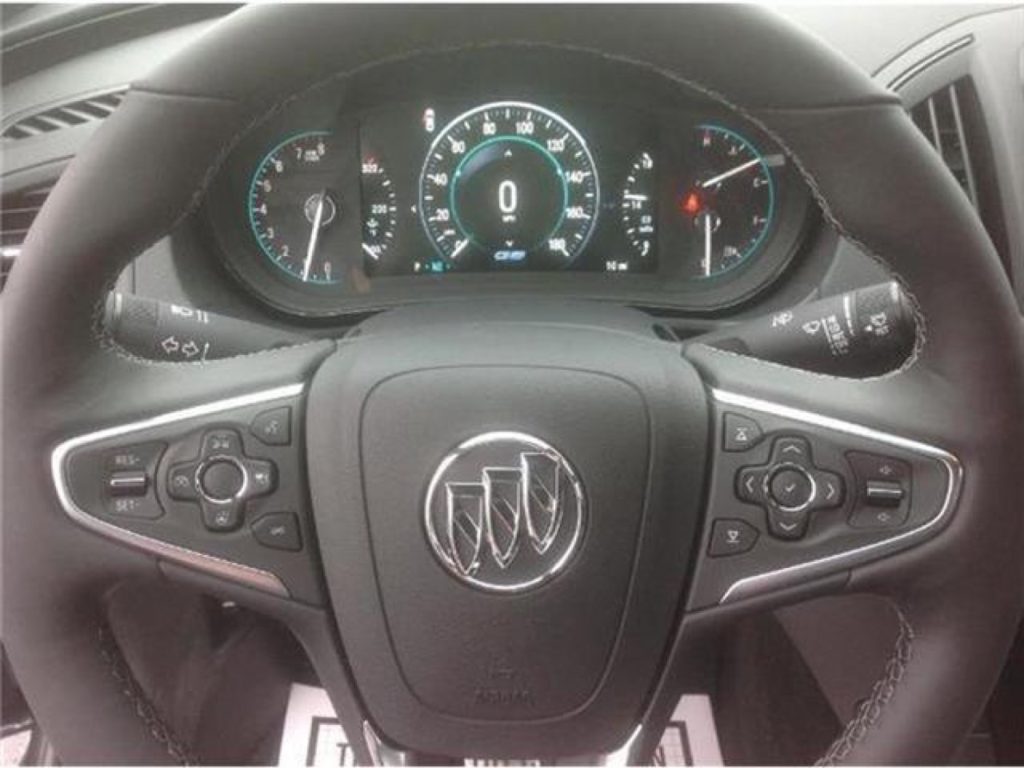 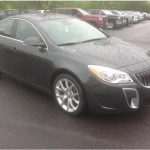 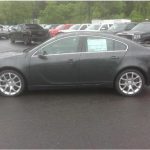 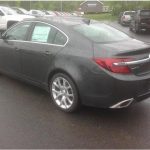 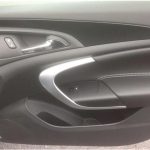 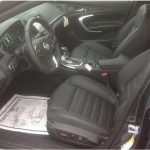 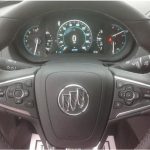