Saturn LLC was established in 1985 as a relatively independent subsidiary of General Motors, operating for 25 years before GM discontinued the brand in 2010. During that time period, Saturn produced a number of unique models to tackle the compact car market, including the S-Series line. The SL2 was one of the first models out of the gate, and now, this remarkably well-preserved 1995 Saturn SL2 is up for sale in Pennsylvania. 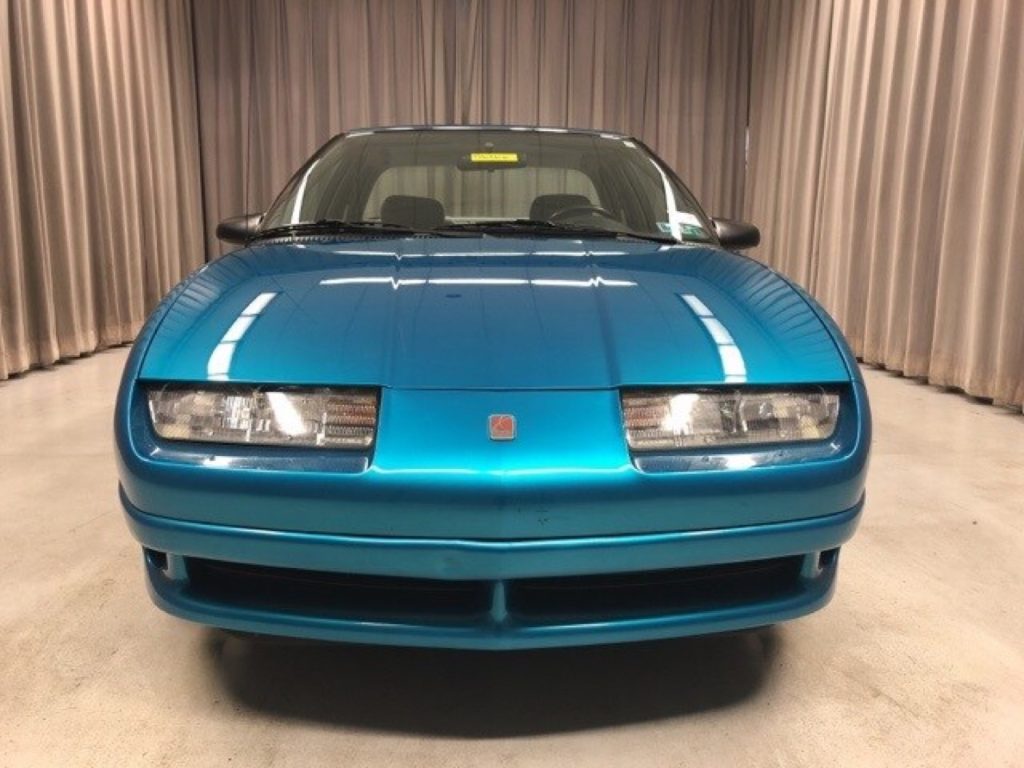 Hailing from the final model year of the first-generation SL line, this 1995 Saturn SL2 is covered in attractive blue paint, which seems to have maintained its original luster, even 25 years after the vehicle left the factory floor. The styling is very ‘90s, with rectangular headlamps, squared-off body proportions, straight lines, and a pointed nose. A little body damage is noticeable on the front fascia. Meanwhile, the rear end is punctuated by horizontal tail lamps that stretch from fender to fender. 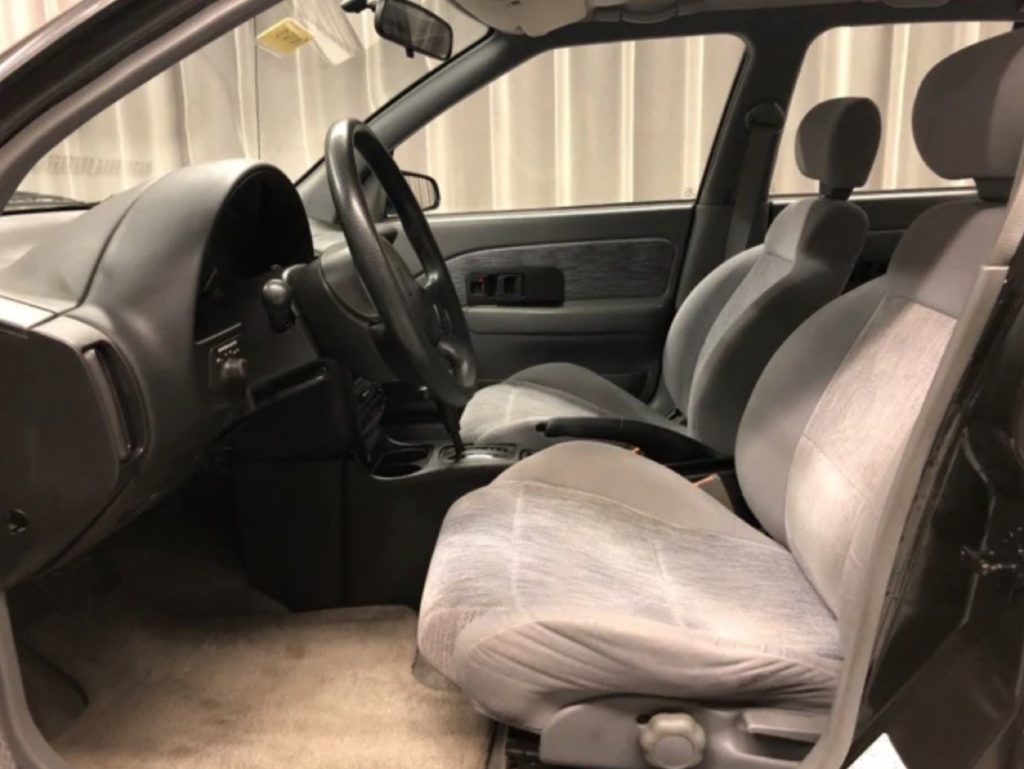 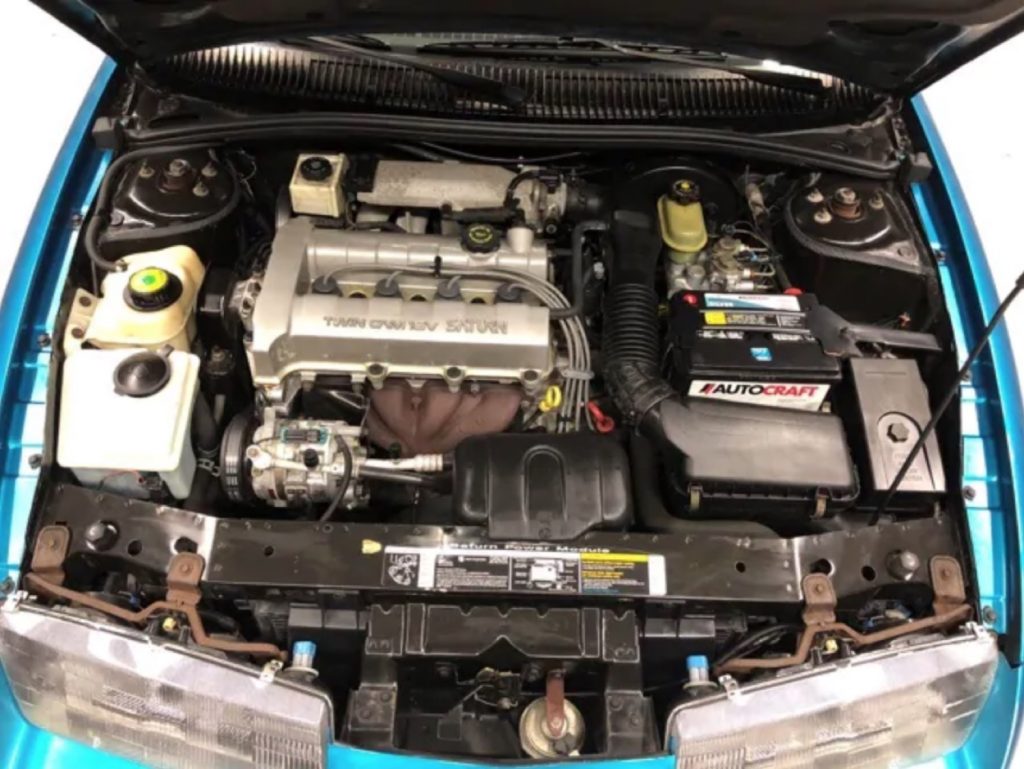 As for the greasy bits, this 1995 Saturn SL2 is powered by the DOHC 1.9L LL0 inline four-cylinder engine, which produces 124 horsepower and 122 pound-feet of torque. Output is routed to the front wheels by way of the MP7 four-speed automatic transmission, yielding upwards of 34 mpg on the highway and 24 mpg in the city. 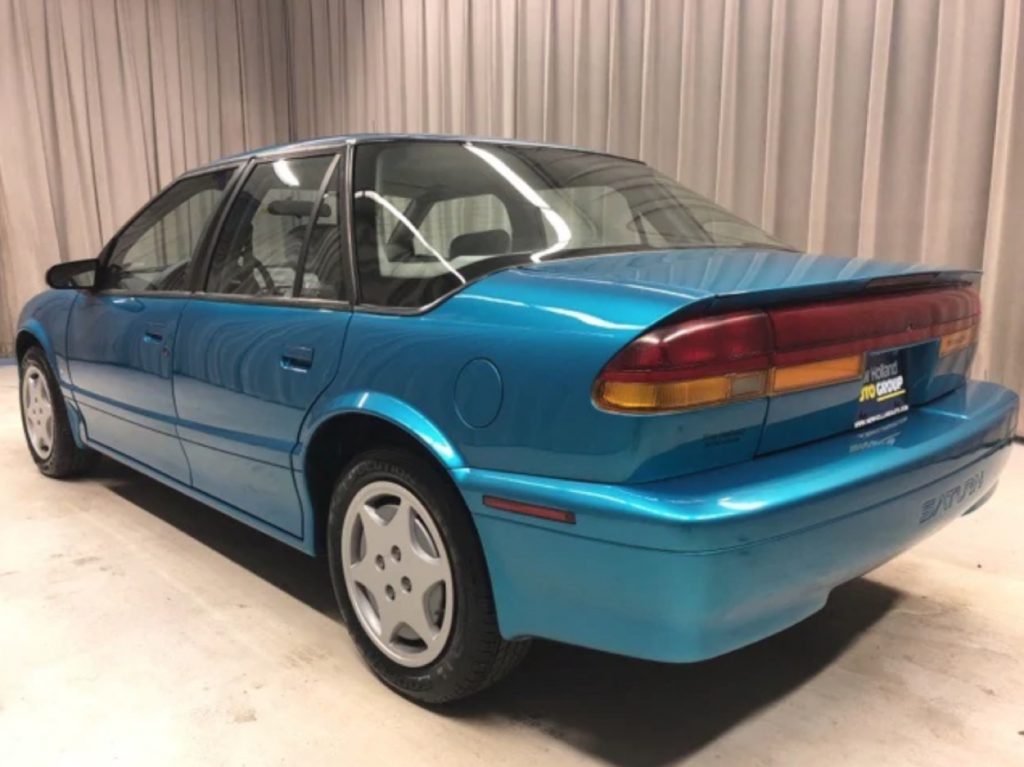 Does this Saturn have what it takes to put a ring on it, or does it have you dropping out of orbit? Let us know your thoughts in the comments, and make sure to subscribe to GM Authority for around-the-clock GM news coverage. 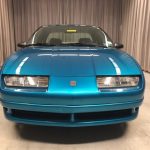 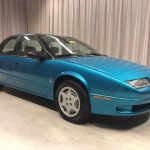 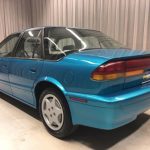 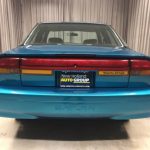 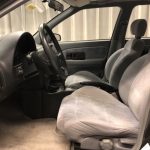 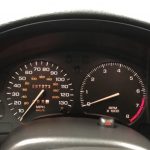 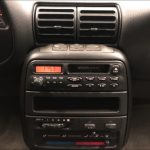 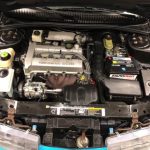