In the mid-1950s, Chevrolet began to market its cars using a word that it, as far as we know, came up with all by itself: motoramic. According to Chevrolet, motoramic meant “more than a new car, a new concept of low cost motoring,” that offered buyers comfort, convenience and, most importantly, value. 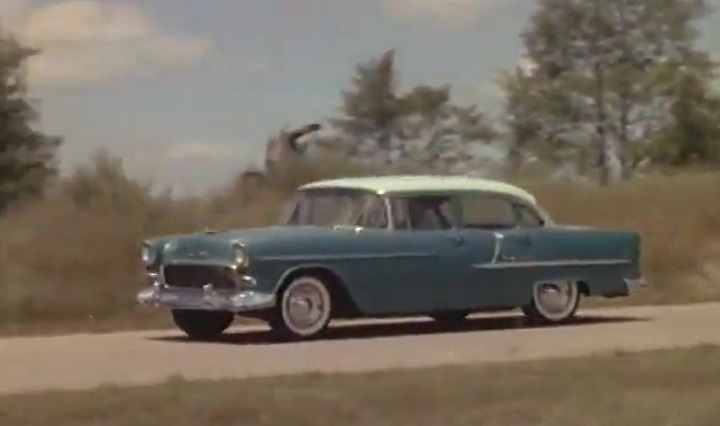 The term motoramic was likely dreamt up by the Jam Handy Organization, which specialized in producing commercially sponsored promotional videos. The JHO produced the commercials that used the term, which were part of a series of ten theatrical screen ads promoting Chevrolet’s 1955 lineup. 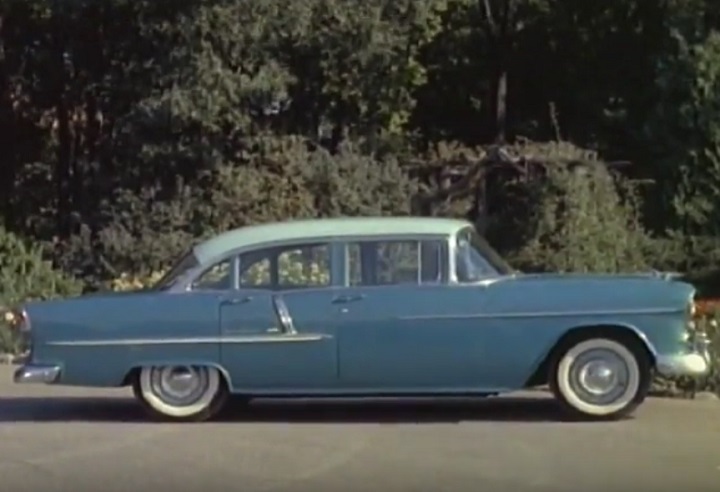 These ads can be seen in the compilation video embedded below, which was uploaded to YouTube by the history buffs at Documentary Classics. They feature typical campy 1950s ad copy, though as cheesy as the scripts may be, it’s hard not to be entertained by some of the descriptions used in the voiceovers. From “glide ride fun suspension that absorbs road shocks,” to “new anti-dive braking control for heads up stops,” many of the terms used in these films are both amusing and confusing. The ads mainly feature Chevy passenger cars like the One-Fifty and Bel Air in their various body styles. 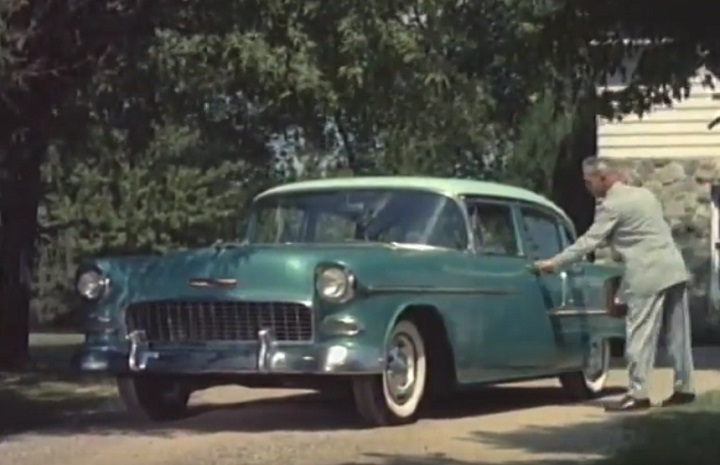 As an interesting aside, the JHO also produced some educational videos commissioned by GM in the 1930s, with one video from this series going viral online in the modern day. The video, entitled ‘Around the Corner’ describes what happens what a vehicle goes around a corner and explains how a differential works in a clear cut and easy to digest fashion. JHO also produced films illustrating how hydraulics, a carburetor and a vehicle transmission works as part of this series.

Check out the “motoramic” Chevrolet ads embedded just below.