The only true California-made cars on the market right now come from Tesla, which employs more than 10,000 people at its massive assembly facility in Fremont. Another company is set to join the electric vehicle maker in The Golden State – though this company is significantly less popular and much less focused on reducing greenhouse gas emissions.

Startup company Laffite has just unveiled its new Laffite X-Road vehicle, which will be built at a small factory near Los Angeles California. The Laffite X-Road is described as the world’s first all-terrain supercar that can be registered for road use, with the ability to “fly like a Dakar rally prototype in the desert or navigate the freeway and local streets in comfort,” thanks to its sixteen inches of suspension travel and luxurious interior. 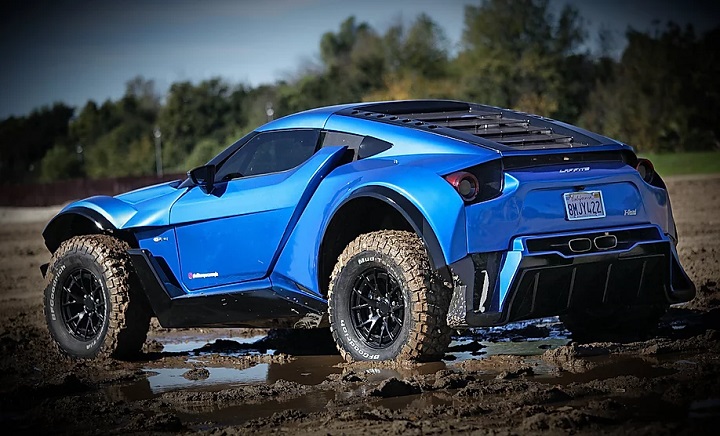 Powering this rather odd-looking creation is a General Motors LS3 V8, which produces 470 horsepower in the base X-Road. Laffite is offering a 720 horsepower version of the engine in the vehicle, as well, but details on this variant are scarce. We imagine it features forced induction to be creating that kind of power, though. As for the transmission, both five-speed sequential and six-speed paddle shift gearboxes are on offer.

While a high-performance vehicle like this is a tough undertaking for an unknown company like Laffite, it has employed engineered firm G-Tec, owned and operated by engineer Philippe Gautheron, to create and engineer the rolling mid-engine chassis. Gautheron has served in various engineering roles with a variety of race teams, including Formula 2 outfit Campos Racing.

“With up to 700 horsepower, and weighing just 2,866 pounds/1,300 kilograms, drivers get the power-to-weight ratio of a supercar (4.09 Lbs/hp) and the best-ever performances for an all-terrain (vehicle) ready to hit the road,” Laffite said in a press release. 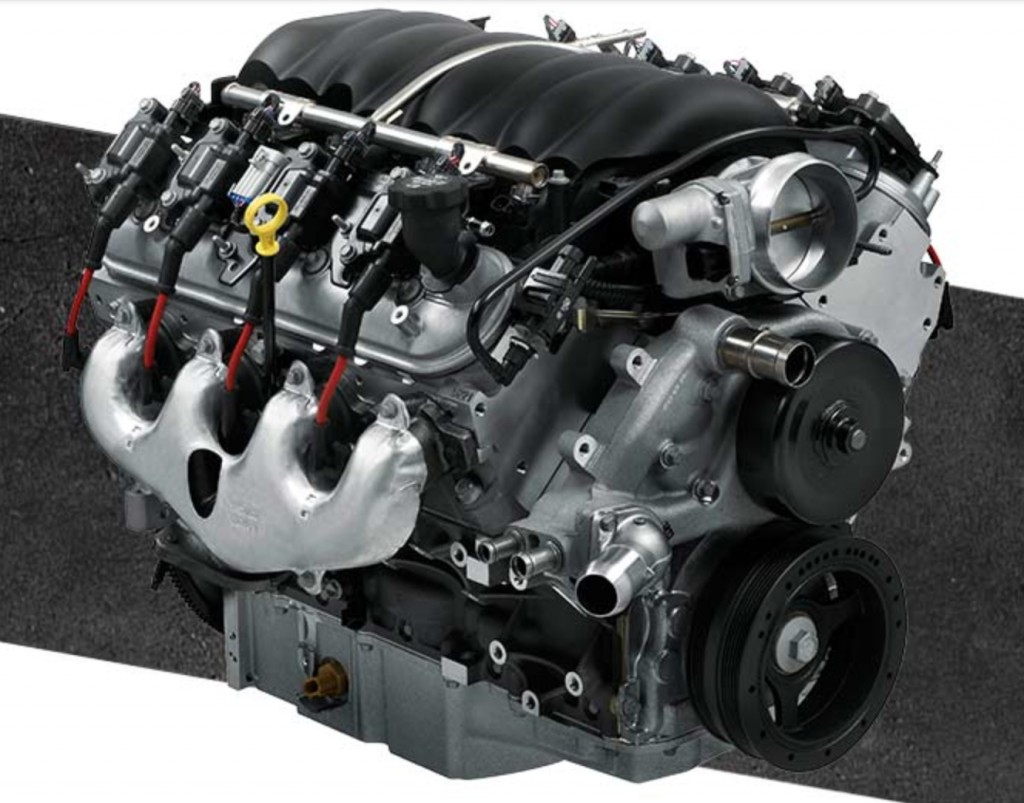 The Laffite X-Road appears to be the same vehicle that was previously marketed under the name Zarooq Sandracer. Laffite founder Bruno Laffite was described as one of the founding partners of Zarooq Motors when the Sandracer debuted at the 2015 Abu Dhabi Grand Prix, but the Zarooq project must have gone belly up, as the name is not mentioned in this latest press release and we see no evidence of the vehicle having ever entered production under the Sandracer nameplate.

Deliveries of the Laffite X-Road will start at the end of 2020, though with this project having already failed to get off the ground once before, we imagine production will hinge on customer interest. Prices will start at a rather significant $465,000 for the standard, 470 horsepower LS3-powered model. Laffite also claims to have a full electric version in the works, which will start at $545,000. The company will build a maximum of 30 units, though we’d be surprised if it received thirty orders for this high-priced dune runner.