General Motors is gearing up to release the all-new 2021 Cadillac Escalade in the very near future with a host of new features on deck, including things like a redesigned cabin space with a 38-inch curved OLED display. However, if it was the parent in this video calling the shots, we’d wager the new Escalade would also feature some way to get his kid off the dang roof.

Posted to YouTube last week by user John Pasha, the video appears to show a father and son in a parking lot in Montreal, Canada. The young son is on top of the family SUV, running amok as he skips up and down the roof, all while his father tries to grab him from the side of the black Cadillac Escalade. 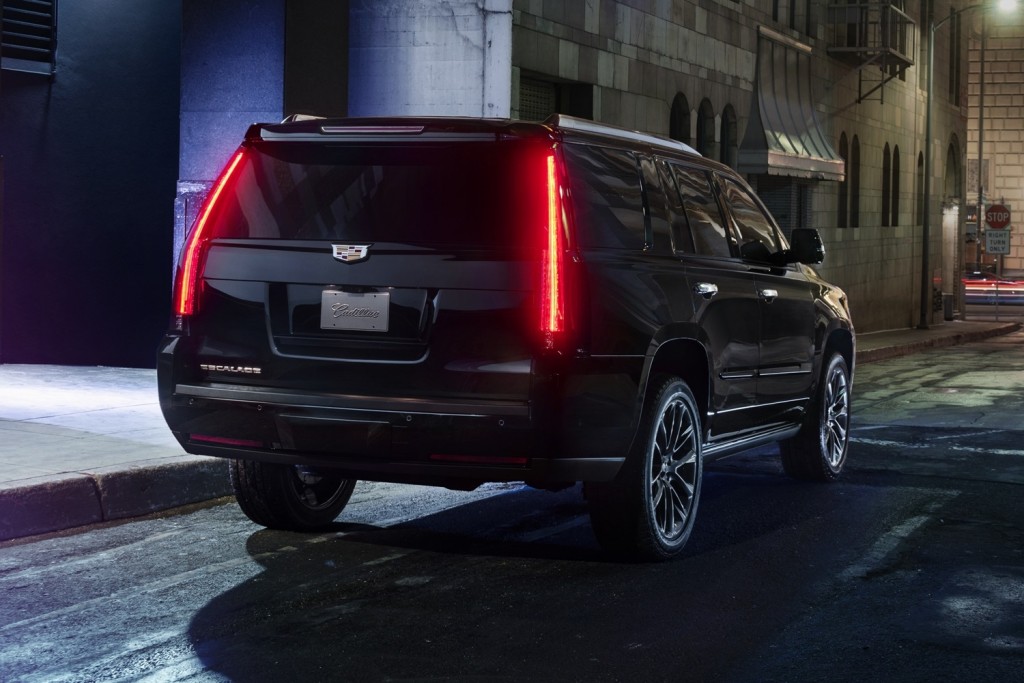 At 21 seconds in length, the video doesn’t show how the situation is resolved, but we have a sneaking suspicion that promises of ice cream may have been involved.

While it’s definitely annoying to have a little kid scampering across the hood, roof, and windshield of your Cadillac Escalade, the father doesn’t look terribly bothered. He can be seen smirking a bit and chatting on his cellphone as the kid runs around.

Unsurprisingly, the little kid is loving his new vantage point on top of the Cadillac Escalade. When you’re three feet tall, it’s gotta be exhilarating to finally be higher up than everyone else, and the fact his dad can’t quite reach him makes the whole thing that much better. 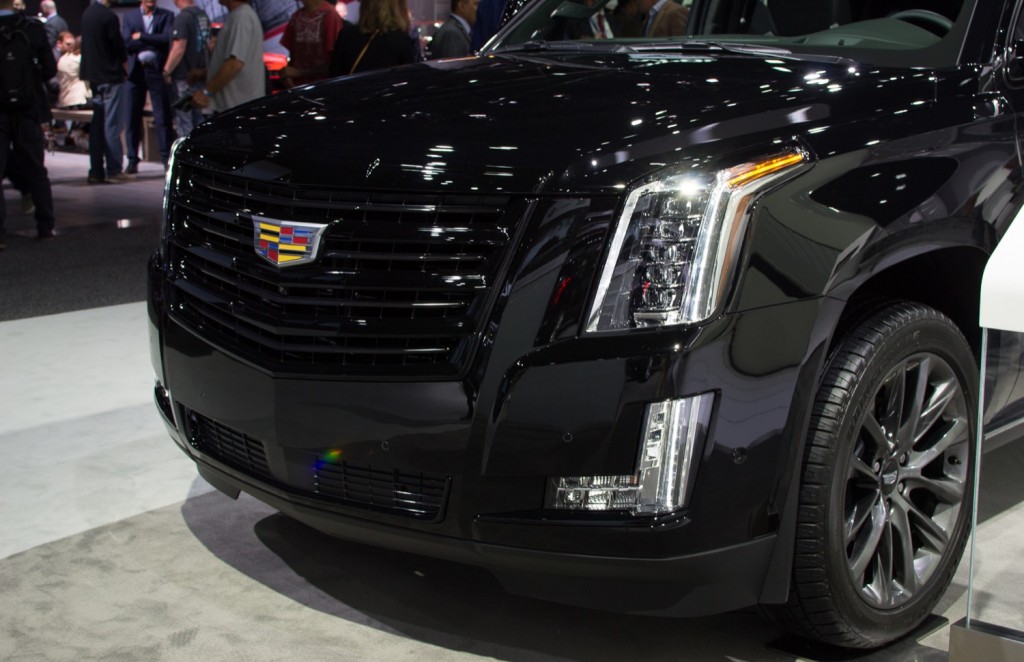 Hopefully this little rooftop adventure didn’t ding up the Cadillac Escalade’s paint or body. But that’s always the danger with kids and cars – odds are, when the little ones are involved, the cars won’t stay pristine all that long.

It’s a cute little video, that’s for sure. Maybe the 2021 Cadillac Escalade will offer an optional side-mounted ladder “Kiddie Retrieval System” for exactly this sort of situation. We can only hope.