JDC-Miller MotorSports has announced Frenchman Tristan Vautier will drive the team’s No. 85 Cadillac DPi-V.R in the upcoming Rolex 24 at Daytona, completing the its driver lineup for the endurance event. 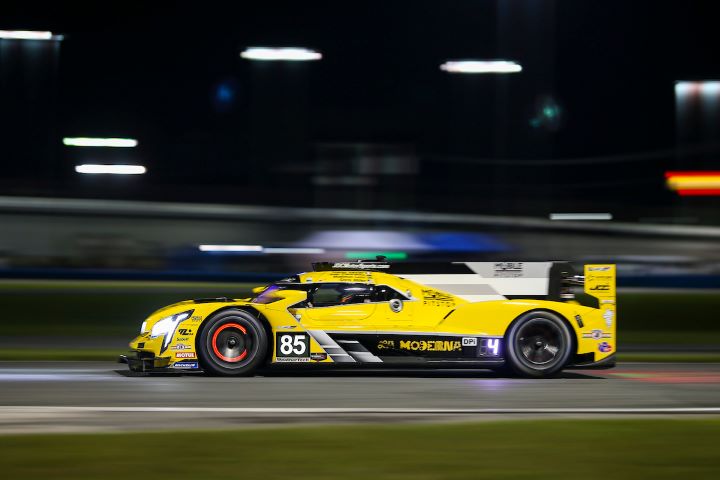 Vautier will join previously announced drivers Juan Piedrahita, Matheus Leist and Chris Miller in the yellow No. 85 Cadillac – which is colloquially known by fans as the Banana Boat. Vautier drove for JDC-Miller MotorSports last year, contesting a full season in the No. 85 alongside Russian-Canadian driver Misha Goikhberg, who has moved to the GTD class for the 2020 IMSA WeatherTech season.

Miller and Piedrahita have also raced for JDC-Miller before, driving the No. 43 Cadillac DPi-V.R in last year’s Rolex 24, which they shared with full-season drivers Stephen Simpson and Simon Trummer. The team abandoned the No. 43 this year, however, adopting the No. 5 for the car and welcoming title sponsor Mustang Sampling from Action Express Racing. The No. 5 Cadillac DPi-V.R will be driven by Sebastien Bourdais and Joao Barbosa for the entire season, with Frenchman Loic Duval joining the pair for the Rolex 24. 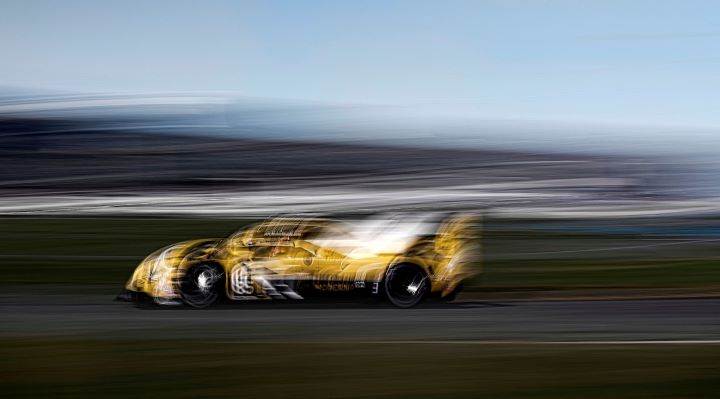 The sole JDC-Miller newcomer in the No. 85 Cadillac DPi-V.R, then, is Brazil’s Matheus Leist. The 21-year old finished fourth in the Indy Lights series in 2017 before moving to  IndyCar for 2018 and 2019, where he raced for AJ Foyt. Leist struggled in his debut season in the series but improved in his second year, recording two top tens at the Indy Grand Prix and Portland. Leist will not return to IndyCar for 2020 and will contest the full IMSA season in the No. 85 this year.

“I have driven for Chevrolet for the last two years in IndyCar and I am super-excited to stay in the GM family and to now drive a Cadillac DPi-V.R prototype,” the Brazilian said previously. “I can’t wait to get to Daytona.”

Vautier got to know Leist at the recent Roar Before the 24 pre-season test and believes the Brazilian will be a strong addition to the team.

“I raced with Juan and Chris at JDC-Miller already last year, and it was good to get to know Matheus during the three days at the Roar” Vautier said. “All four of us are looking for similar things in the car, and everyone was strong. I feel we have a very solid lineup and we can have a good result.”

The 2020 Rolex 24 at Daytona will kick off on January 25th. To view a complete entry list for the event, click here.